Patrick Church has seen a meteoric rise over the past year. From being profiled by top publications like Vogue and Out Magazine, to getting his pieces picked up by Opening Ceremony, the young artist's star continues to shine. For New York Fashion Week, the British-born designer took over TOTH Gallery to debut his first full collection stateside. 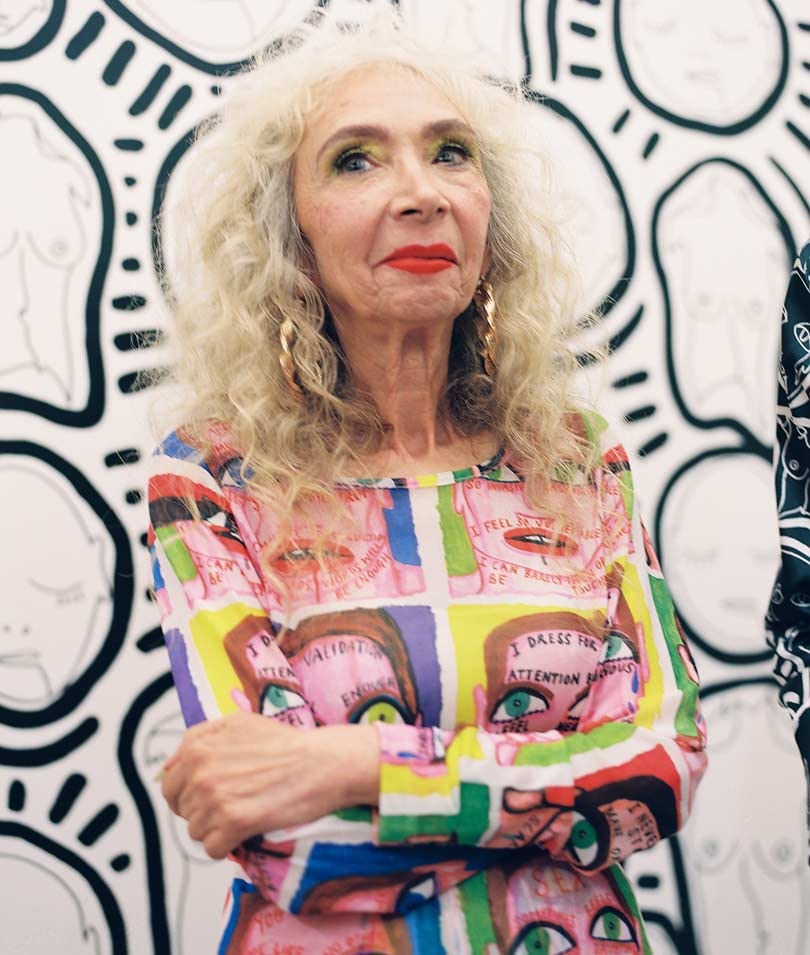 Titled "Drive Thru", this new exhibition encompassed both fashion pieces and paintings, and was centered around a fascination with American consumerism. The fashion pieces were different from Church's past work as he moved away from his traditional medium of hand painted works and had manufacturers print his repetitive imagery onto garments. "It was very different, I wasn't so limited on what I surface I could work onto so I was able to explore using different fabrics and silhouettes which I found really exciting," Church said to FashionUnited.

Going from hand painting to production was "really, really exciting," Church said to Fashion United. "It was something I was initially skeptical about, but I am so happy we did it, and I'm so proud of how everything looks. It feels like an organic natural progression." 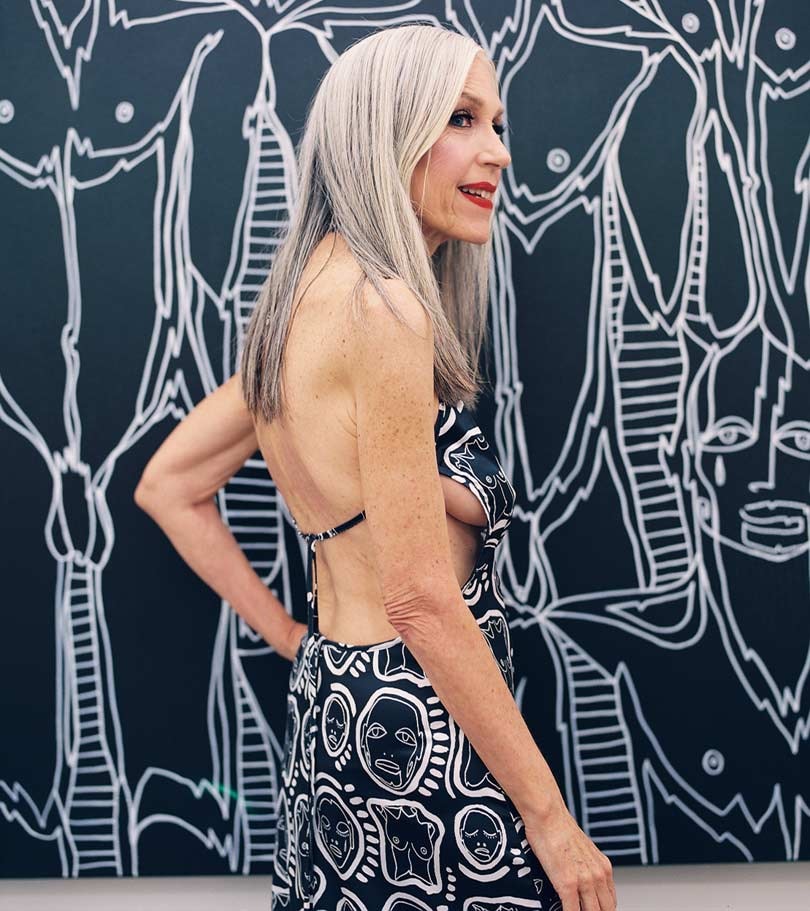 Brand growth has become a focus for Church as he continues to work on more collaborations, and is working on getting more retail partners, hence the pivot to more production. However, he never wants to have his collection too mass produced, as he feels every piece should still be limited and special. 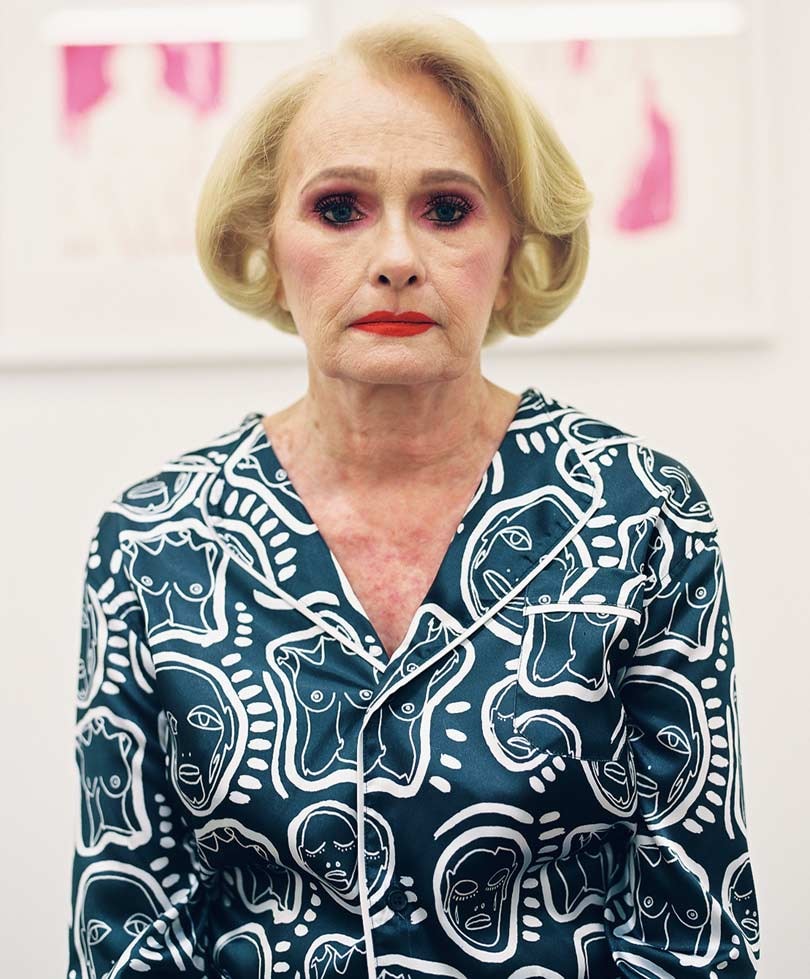 This season, he also cast older women to showcase his collection to show that his clothes are for everybody from young to old. It wasn't something he intended to make a statement about either, but rather "It happened organically," he told FashionUnited.

Despite his growing success in the fashion industry, Church also stresses he is still very much an artist. Clothes just happen to be his medium for his talent. What a happy medium he has found this season.