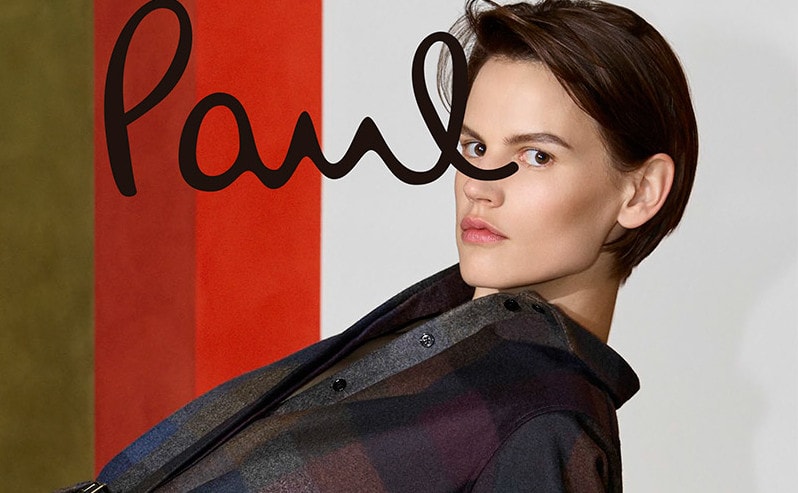 London - Paul Smith seems set to follow in the footsteps of British luxury house Burberry as the brand aims to streamline its labelling. By consolidating its collections, which currently include Paul Smith, Paul Smith Jeans and Paul Smith London, Paul Smith aims unify and strengthen its core brand ahead of the launch of a new retail format, according to WWD.

The consolidation of the collections, which will fall under two labels, Paul Smith and another version of PS by Paul Smith, is set to occur sometime next year fall. The former collection, Paul Smith, will include ready-to-wear, footwear and accessories for men and women. The range will contain Smith's signature logo on the label, showcasing during London fashion week for women and Paris fashion week for men.

The latter collection, PS by Paul Smith, is said to be an extended version of the existing collection, "accessible in terms of product, price and distribution," said the fashion company to WWD. It will include apparel, denim, footwear and accessories for both men and women. In addition, the collection will feature "the signature characteristics of bold colour, print and sharp tailoring in a simpler and more immediate way." PS by Paul Smith will be showcased four times a year at Paul Smith showrooms across the globe.

The higher end, Paul Smith collection will be distributed within the brand's global retail locations as well as through its international network of wholesale partners. The PS by Paul Smith collection will be distributed by wholesale partners as well as within the new store concept set to roll out from 2016 onwards. The new store format will feature neon accents, raw materials and a new logo, created in collaboration with Fergus Purcell.