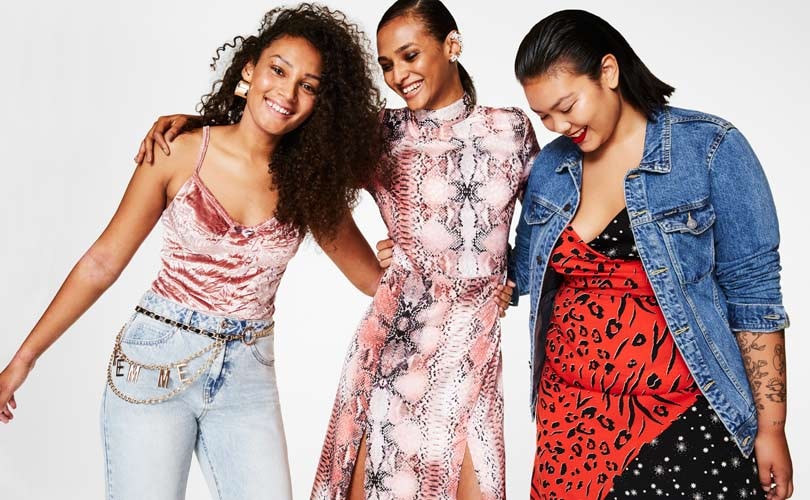 Asos, Burberry, and Dr Martens are among the winners of Peta Fashion Awards 2018, which celebrates the luxury labels, fashion moments, and forward-thinking brands that have made "big statements for animals”.

The animal rights charity named Asos as the Most Progressive Online Platform, after the e-commerce giant announced earlier this year groundbreaking updates to its animal-welfare policy. Starting from 2019, Asos will ban the sale of all items containing mohair, cashmere, feathers, or silk across its entire platform, including the 850-plus brands that it sells via its website.

Peta stated: “This compassionate move by such a high-profile name sets a new standard for animal-friendly retailers everywhere.”

Other winners included Burberry, Coach, Michael Kors, Gucci, and Diane von Furstenberg, who made this year’s Biggest Luxury Fashion Moment by banning fur from future collections, while Helsinki Fashion Week was awarded Most Progressive Fashion Event for its decision to ban leather from its catwalks starting from 2019, and over 300 retailers, including Gap, Mango, H&M, Marks and Spencer, and Zara were commended as the Biggest High-Street Fashion Moment for committing to ban mohair.

Peta’s Innovation Award went to Ecopel for its new faux-fur fabric made from recycled plastic bottles, while London-based brand, Jakke won the Best Wool-Free Collection award for its new range of knitwear that proudly proclaims to be "Free From Wool”, and Felder Felder were honoured with the Collaboration Award for partnering with Ecoalf on a capsule collection of coats made from recycled materials.

There were also a number of Vegan specific awards with Veja being crowned the Best Vegan Shoe Collection for using materials such as recycled cotton and wild rubber from the Amazon rainforest in its footwear styles, while Dr Martens were honoured with the Best Vegan Boot Collection for expanding its range of leather-free versions of its iconic boots, and Alexandra K, took home the Best Vegan Bags prize for its innovative accessories in apple leather.

"Vegan living is now the fastest-growing lifestyle across all developed economies, and consumers are looking to purchase clothes and accessories that are consistent with their values for both animals and the planet," explained Peta director Elisa Allen in a statement. "The fashion industry is increasingly embracing vegan fabrics, and the days of treating sentient beings as raw materials are numbered.”

The final award, Best Down-Free Brand was awarded to Italian label Save the Duck for rejecting feathers in favour of high-tech filler Plumtech with its range of jackets made with recycled materials.