British menswear brand Peter Werth is relaunching with a “fresh direction” and a new website on October 8, after a two-year absence.

Born in Islington, London in 1975, Peter Werth was part of the British menswear landscape for more than 40 years, known for is contemporary knitwear and taking its inspiration from the sharper, more formal working-class style tribes from the 1970s. The collection then evolved through outerwear, shirting, blazers and fine jerseywear into shoes and accessories. 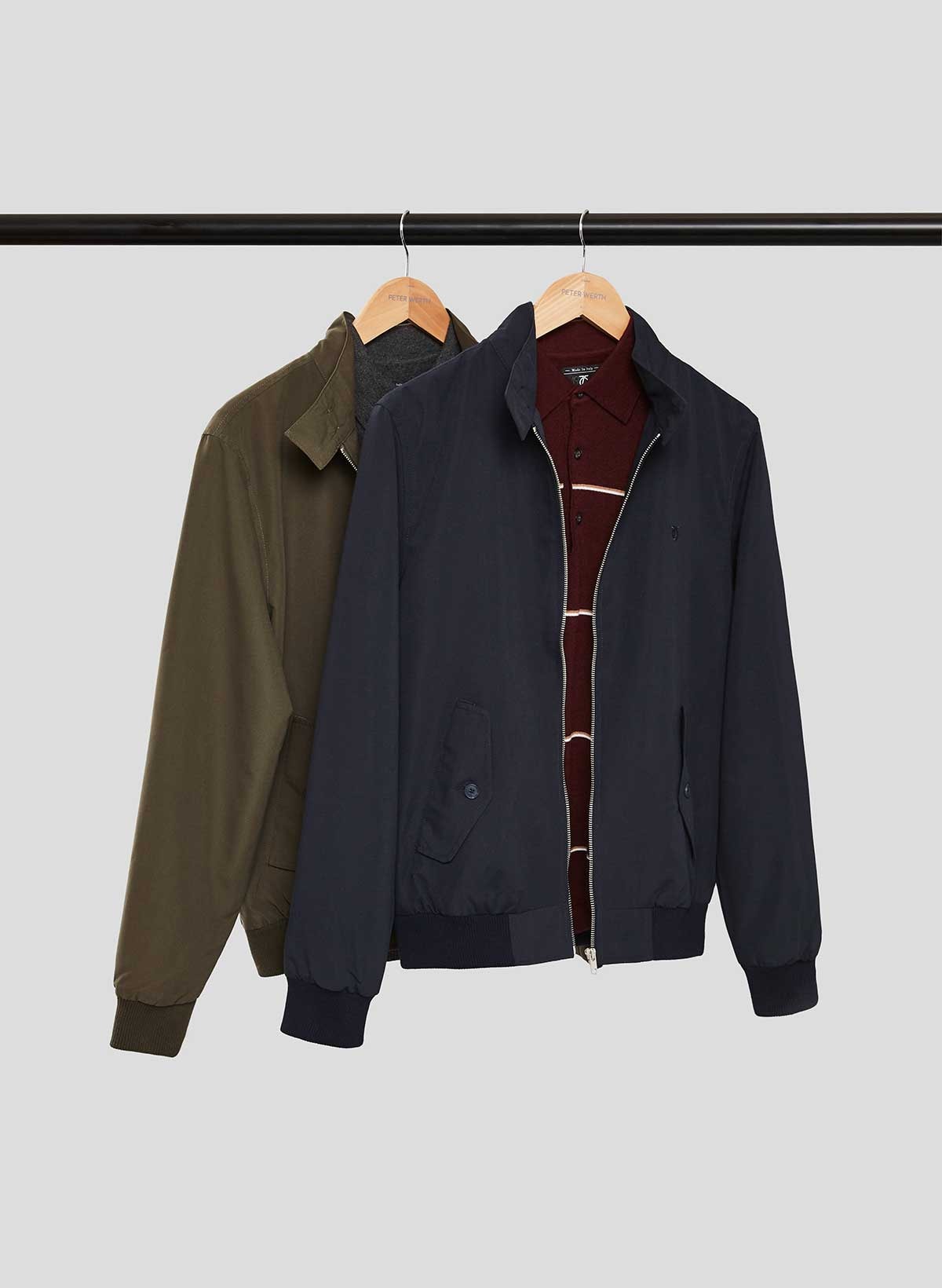 The new-look Peter Werth will launch with a collection featuring more than 180 pieces, including clothing, footwear and accessories, with clothing sizes from small to 2XL and footwear in sizes 7 to 11, with prices ranging from 15-120 pounds, and footwear starting at 75 pounds.

Highlights include wearable smart-casual separates including Polo Shirts in autumnal shades, sweatshirts for easy layering and jackets, while the footwear collection continues the brand’s signature effortless style with clean Derbys and refined tassel loafers, through to Chelsea boots and strapped monks. 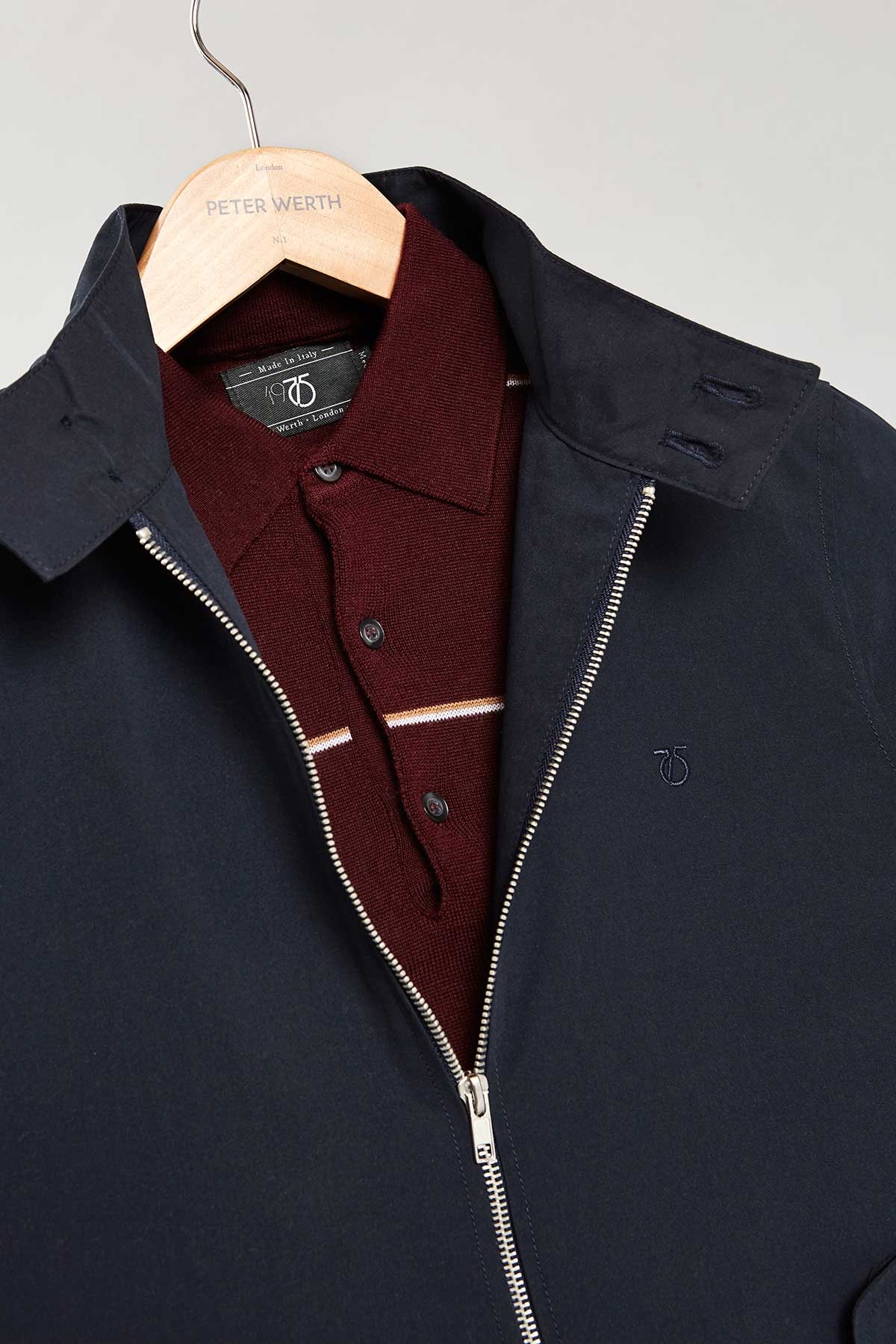 Jennie Bianco, head of marketing at Peter Werth, said in a statement: “We are very excited to revive this heritage brand and give Peter Werth a new lease of life. Peter Werth is synonymous with classic British style and this new evolution will offer men a capsule collection that will form their wardrobe staples. In an era where fashion is becoming increasingly considered, we’re looking to offer fashionable and functional classic pieces for the everyday man.”

The brand withdrew from the market in 2017, closing its physical stores and concessions, but its relaunch will only include e-commerce, with a website designed by London based digital agency, SeventhElement. The concept of the website is to offer a “clear and functional” design to reflect the personality of the Peter Werth man, added the brand, and will showcase the quality and heritage of the menswear label, alongside an editorial section. 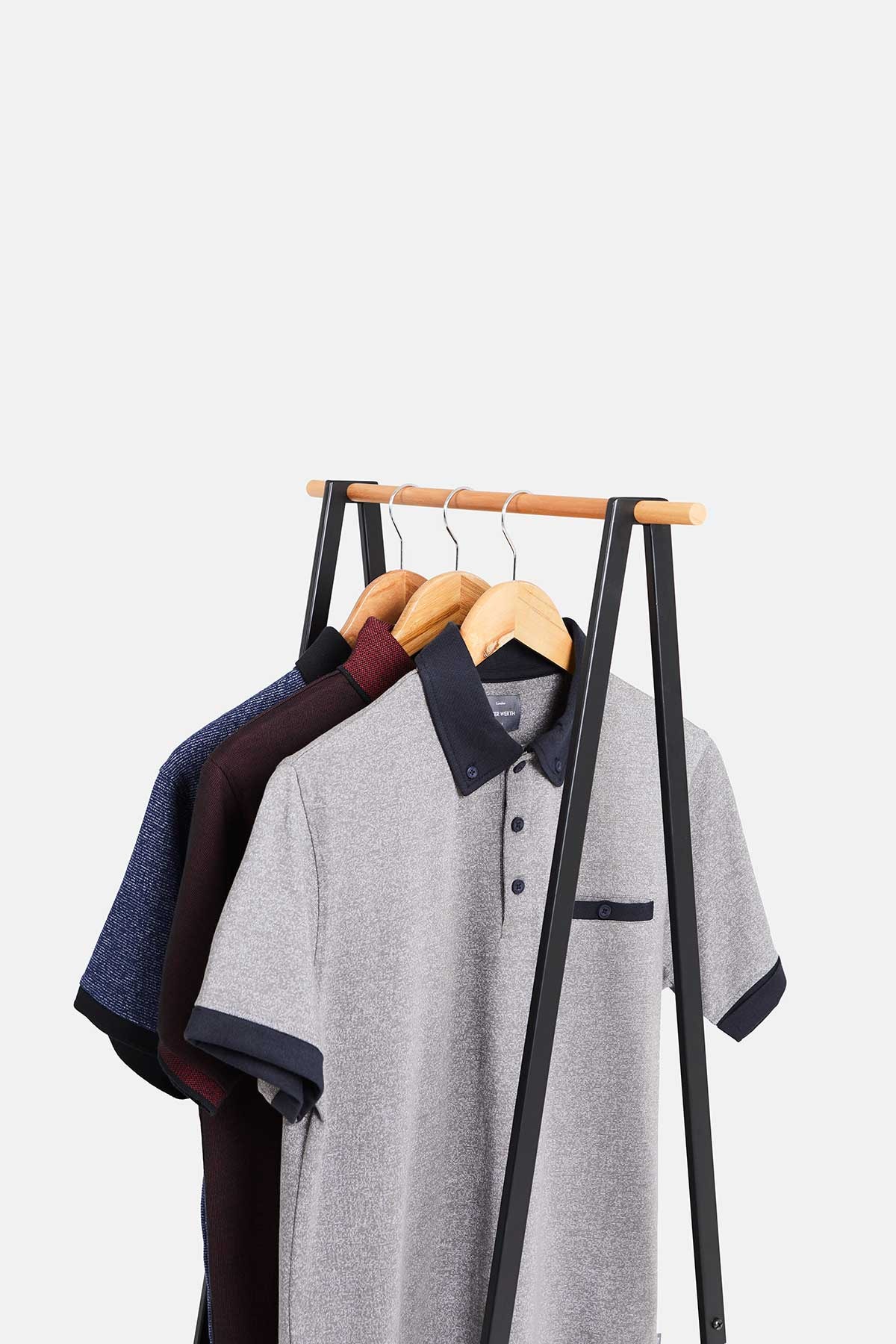 Kate Gorbunova, creative director of SeventhElement, added: “It has been a pleasure to work with the Peter Werth team on the relaunch of a brand that has been such an intrinsic part of London culture. The store has a clean and simple aesthetic, where the product takes centre stage. It’s great to have them back on the scene.”