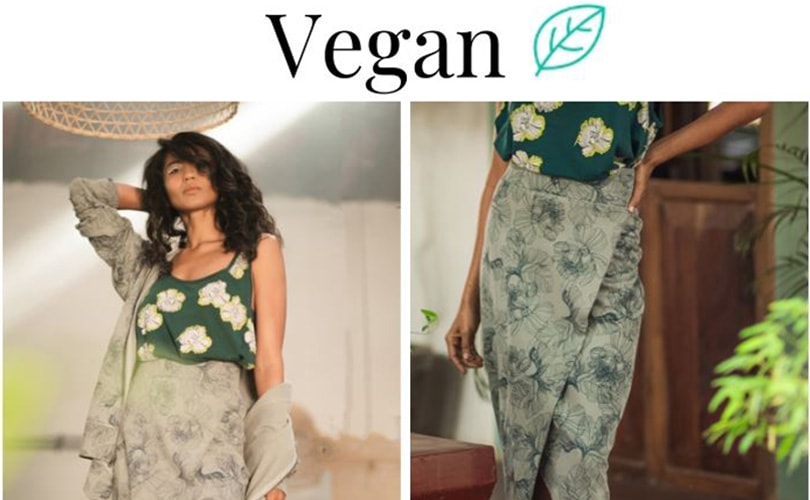 A Dutch tech and fashion start-up that provides a search engine for finding fair and sustainable fashion has come to the UK.

Project Cece, which has so far been available only in Germany and the Netherlands, uses in-house developed web tools to collect information from over a hundred different webshops in order to make it easier for shoppers to compare levels of sustainability between brands.

Attention UK! Project Cece is in da- houuuse! Today is the official launch of PROJECT CECE UK and we couldn’t be happier! There were months of work, effort and a bit of stress but always with a smile on our faces because we knew that we were moving one step closer to our goal: To make ethical and sustainable fashion easy accesible to everyone in Europe. So share with all your friends in the UK: Project Cece will help you find ethical clothing. We hope you and your friends enjoy it! #uklaunch #linkinbio

The startup was founded by Noor Veenhoven and sisters Marcella and Melissa Wijngaarden, after they decided to make the switch to sustainable fashion and discovered that finding it wasn’t as easy as they’d hoped. “This should be easier, there should be a website that brings it all together, like a Zalando or Amazon of conscious clothing,” Marcella said in a statement. “If such a website does not exist I will build it myself!” And so they did. Fast forward one year and Project Cece was launched in the Netherlands.

Now, that the service is being brought to the UK, and for good reason: A recent poll by the Clean Clothes Campaign and Changing Markets Foundation found 55 percent of UK shoppers would be put off buying from a brand associated with pollution in its manufacturing, while only one in ten felt consumers are kept well-informed about the impacts of clothing manufacturing on the environment and people.