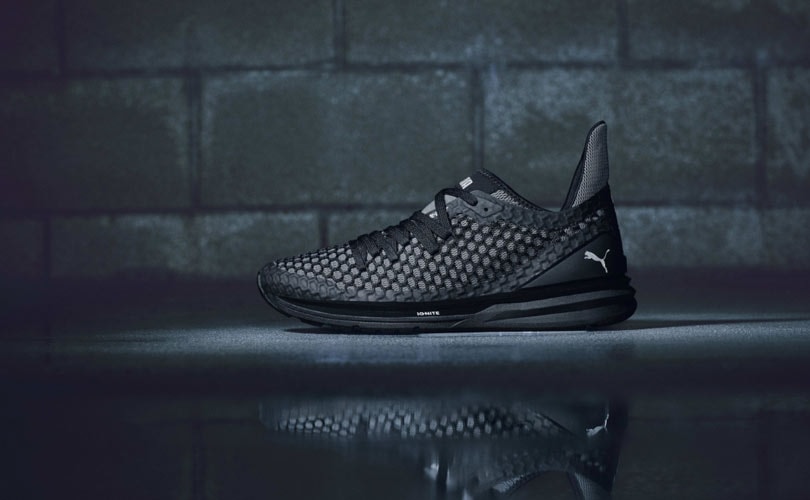 Puma has revealed the latest addition to their Netfit range of trainers; the Ignite Limitless Netfit.

The trainers, promoted by The Weeknd in Puma’s latest advertising campaign, are ‘designed to stand up to the stop-and-go of city living with stylish, comfortable and protective features.

Influenced by streetwear and enhanced with performance technologies, the Ignite Limitless Netfit is the third to be launched out of five variations of trainers with Netfit lacing technology. Two more additional styles, the evoSpeed Indoor Netfit and Tsugi Netfit, are set to be released later this year. 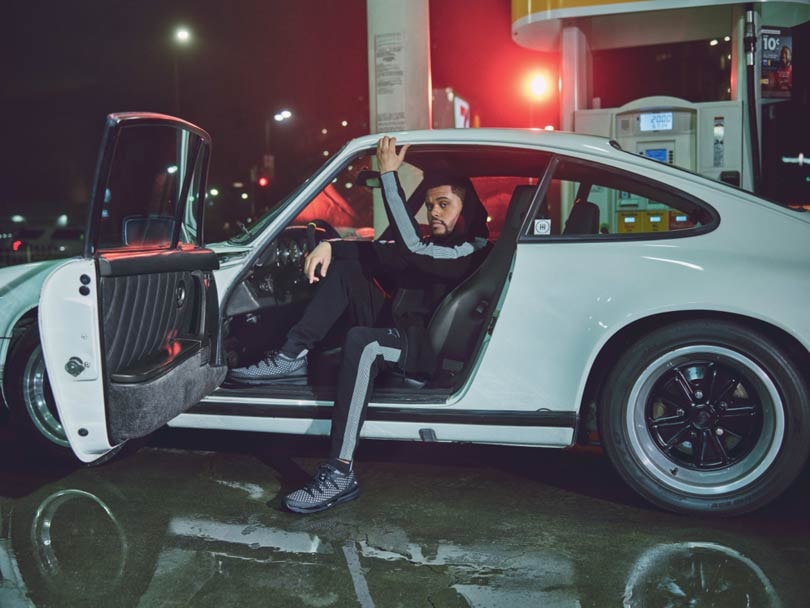 A revolutionary lacing system has been developed by Netfit for Puma which uses netted mesh giving users limitless lacing combinations for the performance and style of their trainers. Available in five custom running styles - standard, stability, heel support, wide foot and narrow, Netfit lacing brings “customisation to another level and gives everyone a chance to be as creative as they possibly can” said Puma in a press statement.

The Ignite Limitless Netfit features Ignite foam, which ‘provides optimal responsiveness and energy return’’. The trainer is set to launch online and in Puma stores on July 6, 2017.