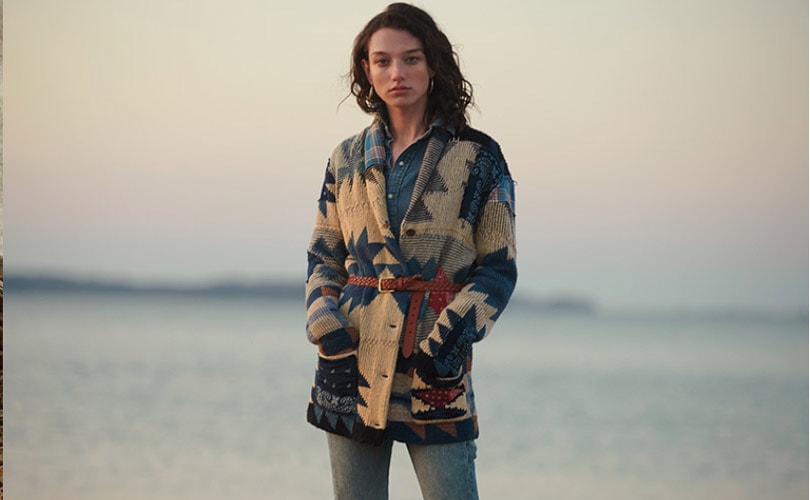 The Council of Fashion Designers of America (CFDA) has released the calendar for New York Fashion Week in February. Notably absent from the calendar is Ralph Lauren, who is typically one of the biggest headline acts for the annual fashion festival.

Ralph Lauren Corp. said that the company has not decided on a plan yet for their spring 2020, so all hope is not lost. Tom Ford, chairman of the CFDA, announced that he would be taking his next season's runway show to Los Angeles. Tommy Hilfiger is also absent from the fashion calendar, but it is possible he might be going international, as he's known to show in London, Milan, and Paris too.