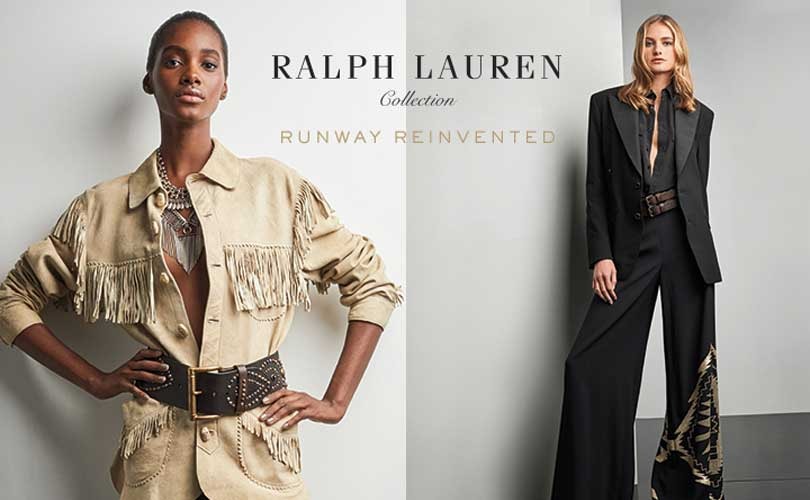 New York - Ralph Lauren transformed Madison Avenue into a runway to celebrate his "see-now, buy-now" launch in a stunning display of American elegance before throwing open his candle-lit store for a champagne reception.

The 76-year-old designer, who heads up a multi-billion-dollar empire and whose signature look defines modern East Coast style, is leading a fashion revolution with the likes of Tommy Hilfiger and Tom Ford in offering buy-now and ditching the time lag between catwalk and store.

It was an audacious, high-stakes show that showed Lauren's clout -- commandeering half a block of prime real estate as police set up a security cordon on the penultimate day of New York Fashion Week. 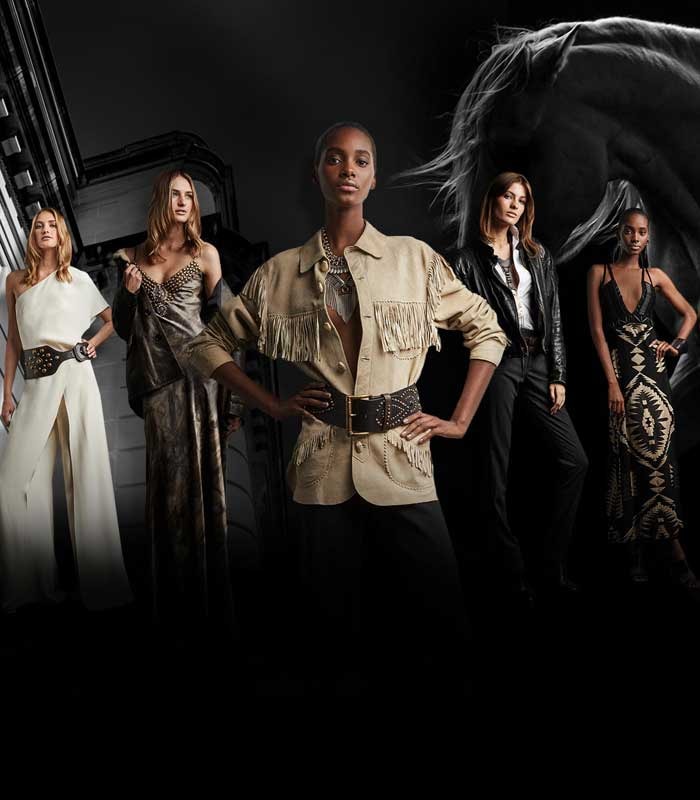 A veteran of five decades in the business, he has perfected the art of the beautiful catwalk show, presenting them as love letters to America and fall/winter 2016 was no exception to the iconic Lauren look.

Each look was applauded as it went down the runway and Lauren was treated to a standing ovation as he walked out, steadying himself up by reaching one hand onto a pillar as he slightly missed his step.

Standing in the middle, dressed in denim, he modestly gestured each hand towards the enormous store front window, whose curtains suddenly parted as if by magic to reveal moving images of galloping horses.

It was a stunning collection and his special blend of beautifully tailored, aristocratic European-style suiting meets Americana. He turned the cowboy and Indian look into preppy cool with tasseled suede jackets, chunky belts, thick chokers and wide-brimmed hats on the long, lean silhouette he so loves.

There were plaid shirts, a hint of floral embroidery and bold geometric, almost tribal prints. There was stunning a vermillion one-shoulder gown, sequined cocktail dresses in yellow, pink and blue.

He and his wife, Ricky, greeted guests personally through the doors of the flagship store where waiters handed out glasses of champagne. Everything seen on the catwalk was immediately available to buy.

As with Hilfiger and Ford earlier in the week, the proof will be in the sales. Their business clout and fame have allowed them to take the risk, but other design houses increasingly expect to follow.

With Marc Jacobs the only show left in New York on Thursday before the fashion pack decamps to Europe here were the other highlights:

Floral prints are a hot spring seasonal trend and the Spanish label put them front and center in a show inspired by luminosity. "I am an architect (by training)," designer Josep Font told AFP. "I'm all the time linking in terms of structure and volume. Its part of the DNA of the brand, the colors, the fabrics, the volume," he said.

Inspired from the break of dawn to twilight, there were on-trend petal embroideries on barely-three nude gauze, corset bodices, Grecian gowns in soft pleats and multi-colored tulle in blush.

Anna Sui also made great use of geometric prints and tassels, blended in a riot of color, texture and florals to reflect the high-energy, psychedelic almost hippy feel of her label.

There were delicate housecoats, sandals made to look like bedroom slippers and a play on American sports wear and the cheerleader look. (AFP)