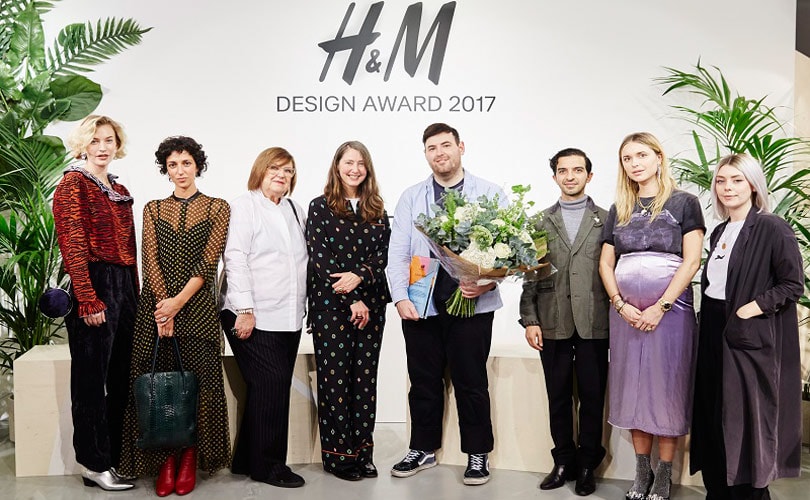 Quinn named the winner of the annual competition Wednesday evening, during an event held in London, were he was given a cash prize of 50,000 euros (43,000 pounds), as well as a one-year's mentorship from the Swedish fast-fashion company and the opportunity to design a capsule collection for selected H&M stores. 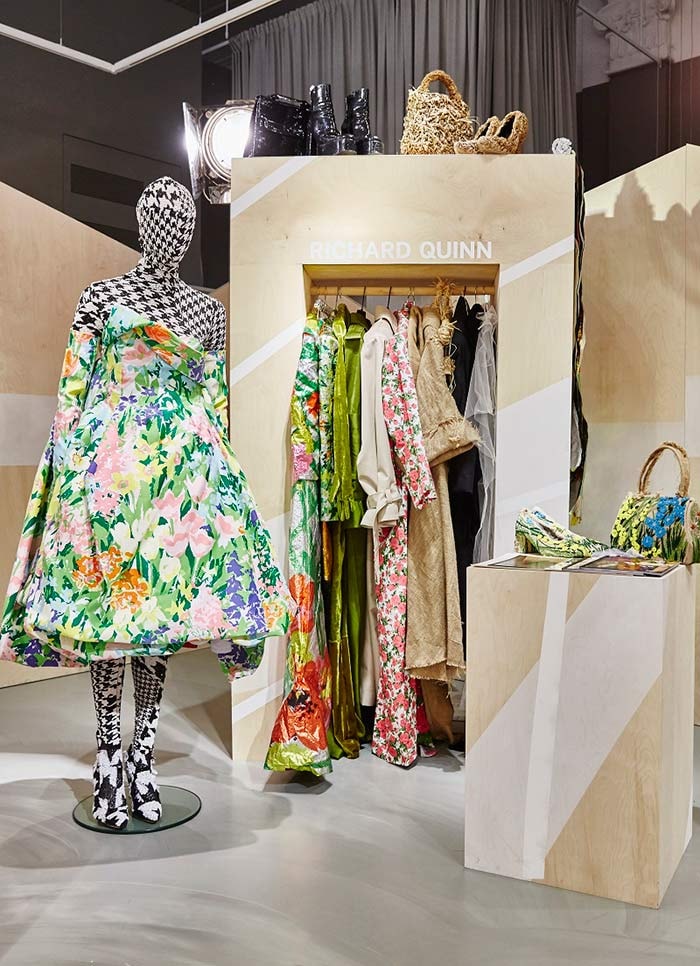 "It means so much to win the H&M Design Award," said Richard Quinn on winning the H&M Design Award. "It helps me to open a studio with an ethical way of working, which I think is the future of fashion. I want to create my own collection, as well as offer my generation a creative hub, supporting real craft in London."

The young graduate was selected as the winner of this year's cycle from a group of eight international finalists by a jury of fashion experts who were chaired by H&M’s creative advisor Ann-Sofie Johansson. "We all fell in love with Richard. He has a clear vision for his brand, and a real wow factor in his collections," said Ann-Sofie Johansson, in a statement. "Richard is deeply creative, with a very holistic view of the environment, and he’s a worthy winner of the H&M Design Award 2017."

Other key jury members included Imran Amed, editor in chief of Business of Fashion, Pernille Teisbaek, founder and creative director of Social Zoo, Zanita Whittington, creative director of Azalle and Zanita Studio, Yasmin Sewell, fashion director of Style.com, Hannah Jinkins, winner of the H&M Design Award 2016 and Margareta van den Bosch, creative advisor to H&M. Quinn managed to impress the jury with his unique vision of the future of fashion, which is driven by sustainability and design. 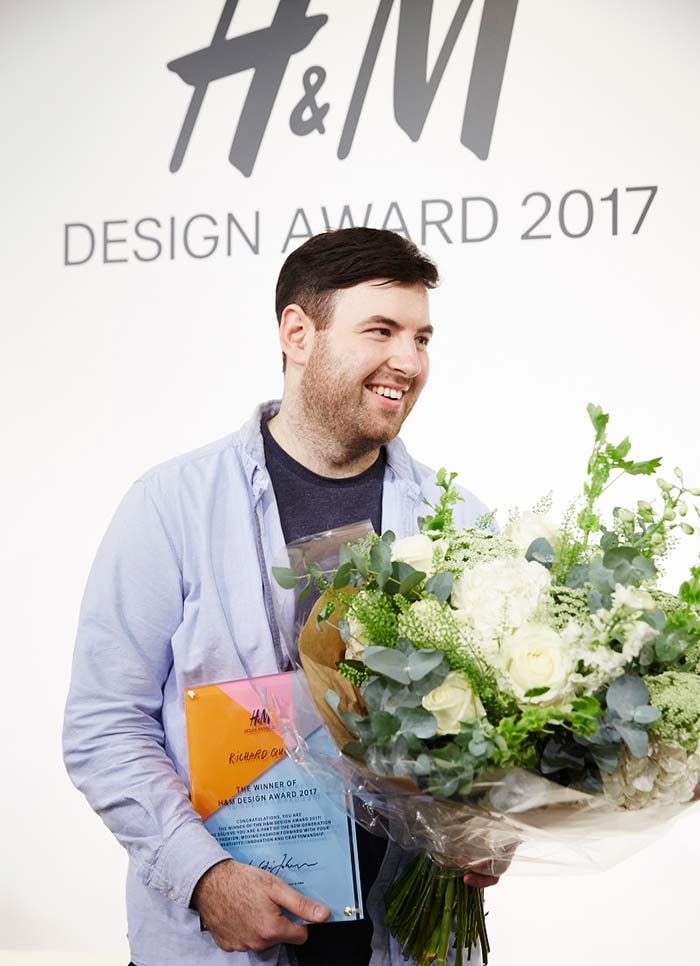 Quinn was praised for printing his own fabrics using ethical processes and aims to open a print studio one day which he hopes will serve as a creative hub for all other young designers in London. "Richard Quinn has the makings of something really great. There is a depth of creativity, with so many different ideas, a real commercial potential and also the sustainable thinking that will help him build a real values-based brand," added Imran Amed, editor in chief of Business of Fashion.

The other seven finalists, which included young designers from Parsons School of Design, London College of Fashion and the University of Westminster , were each awarded with 5,000 euros (4,304 pounds) in honour of their work and unique design talents. The H&M Design Award was founded by the H&M Group in 2012 in order to support young and upcoming designers. Each year the award seeks out students and graduates from a number of the world's most prestigious fashion and design school to compete.

Photos: Courtesy of the H&M Group