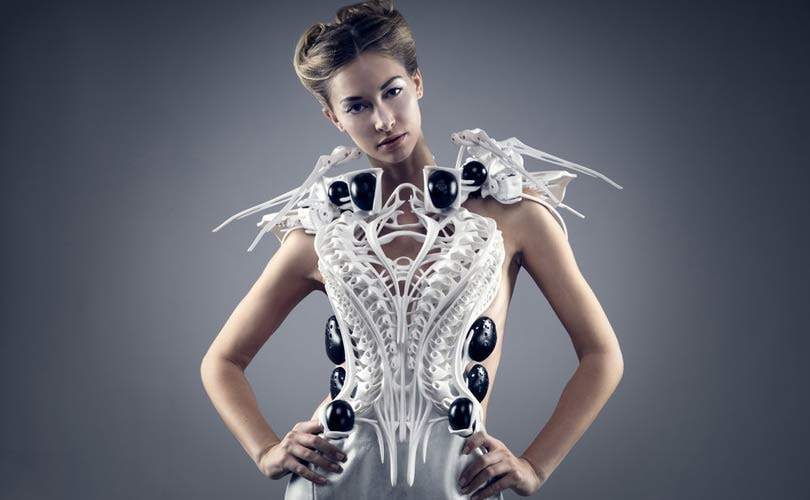 Robotic fashion: Wear your heartbeat on your sleeve

Dutch designer Anouk Wipprecht has a vision for a world in which people stop telling themselves little lies about their emotions -- and she believes high-tech fashion is the key.

Her creations, which combine digital technology with haute couture, play with social norms and aim to engineer a cold-turkey solution to our dearest deceptions, she told AFP on the sidelines of Milan Fashion Week. 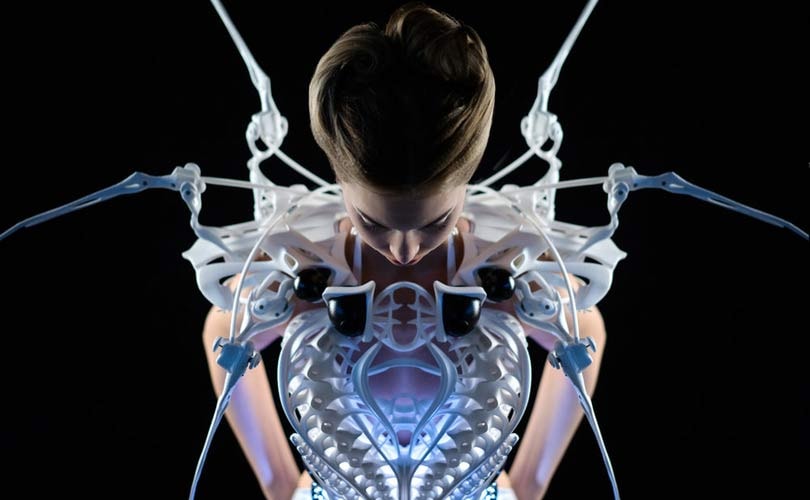 Yet one of her most deviously disruptive designs is a piece she is developing with crystal-maker Swarovski that uses built-in sensors to blink in time with the wearer's heart beat. It sounds simple, and maybe even poetic to put one's vital force on display, but it also is incredibly revealing.

Imagine wearing the thing while talking to a special someone you'd like to be more than just friends with or how about a job interview? They'll be able to see that your heart is pounding with fear or excitement. "It's sort of almost like you are having goosebumps, you cannot control it or you start to be red in your face. So in a really pure sense, you are able to broadcast your emotions," she said.

"If you are wearing your heartbeat on your sleeve it is a really pure thing. It also gets you in a lot of really awkward situations that for me are super interesting." This fascination with where human behaviour and digital couture meet has already led Wipprecht to conjure similarly striking experiments. One of the most famous is called, appropriately enough, the "Spider Dress". The 3-D printed garment is topped with a collar that is studded with robotic spider legs.

Clothes with brain and heartbeat

The legs jump out, or "attack" as Wipprecht says, when someone moves too far into the wearer's personal space. Yet, after showing off the dress in Europe, China and the United States she has made some interesting discoveries. "People in the Netherlands, they go very fast, very close by, while in America they are more gentlemen... they stand further away." she said. 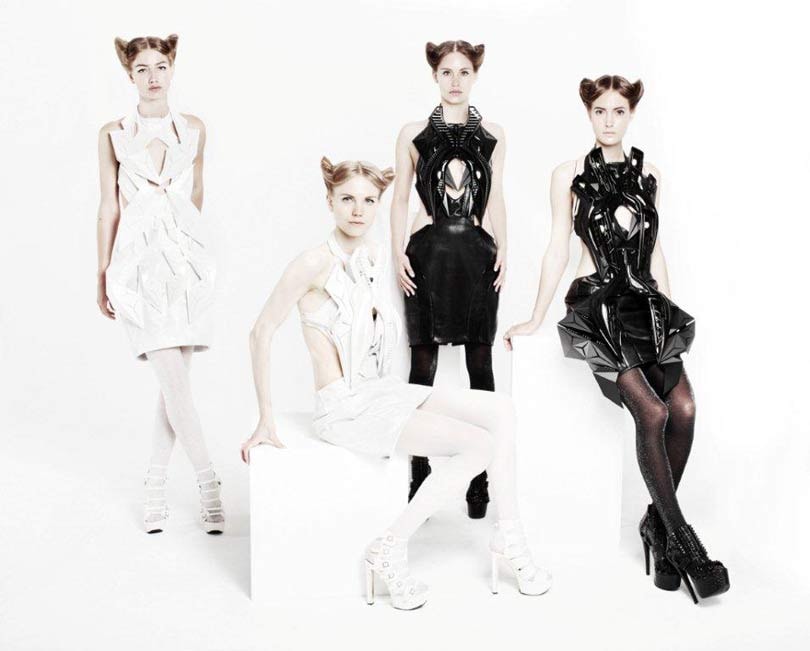 "I sometimes need to push people into the person's space a little bit... because they really have the notion of respect." Her journey to a creator's life, lived mostly in New York and California's Silicon Valley, started early for Wipprecht.

She was about 14 years old when she fell in love with fashion because it's "expressive and you can communicate with it" and began to study design. Then came her discovery of robotics. "For me the robots had basically a brain and a heartbeat. That's what I wanted my fabrics and garments to have," she said.

In the mid-2000s when she was still strapping big computers to the body, she discovered the so-called Arduino community. Named for a bar where its founders met in the northern Italian town of Ivrea, Arduino is an open source computer hardware and software company.

But it is also a collection of people who use its kits to build their own digital devices, like Wipprecht. She is optimistic that her work will one day lead to a ready-to-wear collection coming down the catwalk, but at the moment she is focused on pushing boundaries.

"The things I do are out there to provoke and to be more experimental," she said. "If we would all just make dresses that light up and change colour it would be super... boring." (AFP)