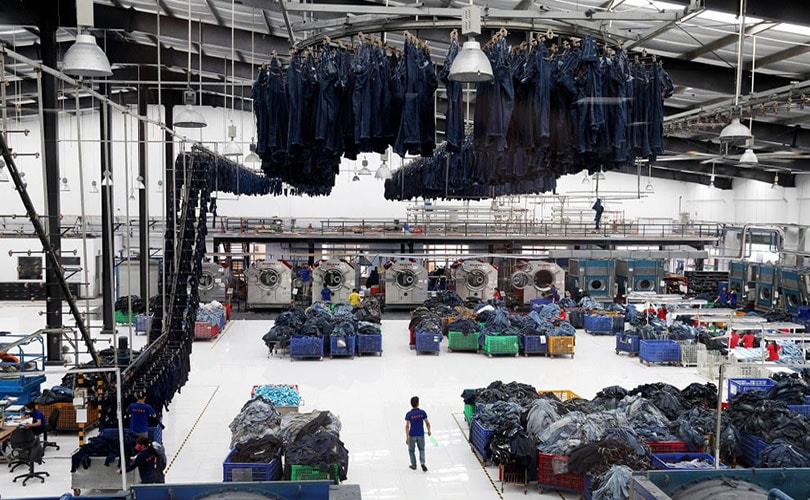 Responsible for the production of denim lines for 18 brands including Everlane, G-Star Raw, Polo Ralph Lauren and Target, Vietnam-based factory Saitex recently made headlines when J.Crew and Madewell announced its introduction of fair trade lines produced through the facility. The “world’s cleanest denim factory,” as Everlane describes Saitex on its website, is bringing its ecological denim production to American soil.

Saitex founder Sanjeev Bahl sat down with FashionUnited to discuss his plans for Saitex plants in the U.S., currently slated to open in LA in Q3 of 2019, and in New York’s Tri-State area in Q4 of 2020.

The Vietnam factory, which has been in full operation since 2010, has transformed the impact of denim production through ingenuitive technology and an exclusive process that recycles 98 percent of the water used. Overall, Saitex uses about 0.8 liters per jean for the 6 million pairs it produces annually. It hopes to decrease water used to 0.5 liters by the end of this year.

Saitex has proven that sustainable denim production doesn’t need to raise costs for the brand, as the Blue Sign-approved, Fair Trade and LEED-certified facility spends 350 thousand dollars annually on water, compared to 750 thousand dollars spent by most competitors.

For its next challenge, Saitex aims to resolve costs of U.S.-produced denim through creating an automated process in its upcoming American plants.

“It’s a very modern format. More robotics, more automation, less people,” Bahl said. “We have been incubating this part in [the Vietnam] Saitex for the past five years. It’s a great opportunity for us to put all those components that we’ve assembled in bits and pieces and put it all under one roof in Los Angeles. So effectively, to make 1,000 jeans per day, in Vietnam, we need 200 people. In LA, we can do it with 50 people.”

Below, Bahl shares areas of focus for sustainable denim brands and his perspective on the state of ecological production with FashionUnited. 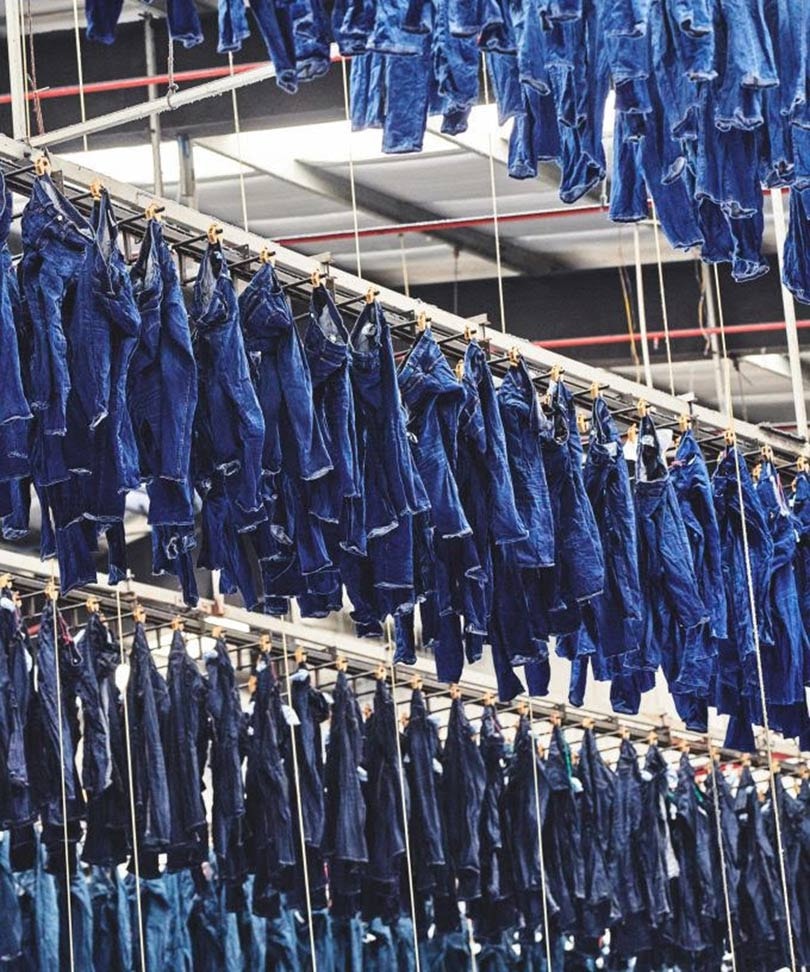 Q: In which areas can denim brands focus to promote sustainability?

A: You can keep addressing one thing at a time, but you’re not solving the problem. If you ask me, I hate the word “sustainability.” Instead, I use “impact.” I would encourage, not only brands, but factories and businesses to start mapping out impact. It’s a gradual process, so long as the positives outweigh the negative, you are creating a net positive impact.

When we talk about impact, the pillars of impact can be social, environmental or financial. You have to be financially sound and profitable, because if you are not, there is only so much you can do to create positive impact on a social and environment scale. When you look at third-world countries, it’s about bettering the lives of the workforce and creating positive impact around people.

You come back to developed nations, like the U.S., when business start migrating because of cost, then there is a dilution of talent because the possibility of regaining those jobs does not exist as investments into that sector that has gone overseas.

If you have to create impact, it has to be universal, it can’t just be isolated to one part of the world. 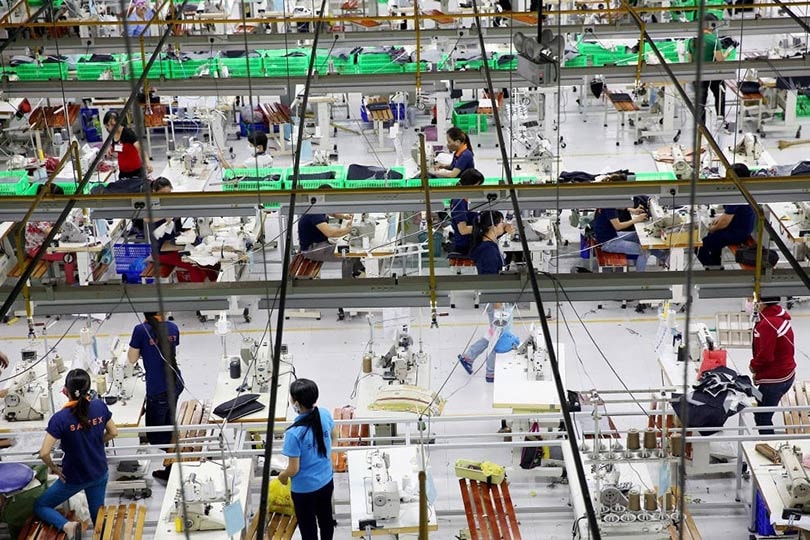 Q: How do you create social impact in developed nations?

A: For us it’s really interesting to build a model, here in the U.S., that is built on automation and efficiency. Technology has advanced greatly and there is a great opportunity right now to deploy technology In developed nations and re-deploy it the U.S. or Europe to creative positive social impact, and regenerate those jobs that are being lost.

Our mantra is straightforward. We would position product at the same prices that brands are sourcing out of Mexico today. Our first objective is to be on par with western hemisphere pricing, but “Made in the USA. That’s something we believe we can do. The moment we do that, it’s a no-brainer for every fashion company that is producing in Mexico, to want to produce here instead.

Q: Have you found that American denim brands that have been missing that "Made in U.S." component since the closure of Cone’s White Oak Mill?

A: It is very sad, what happened, White Oak was a brand in its own right, and an institution. The beacon just disappeared. Having said that, there are still some mills that are operational here, so it’s not like they were the last man standing. With every successful product, there needs an ecosystem around it, if you’d really like to make sure it was made in the U.S. We are talking about an ecosystem of fabrics, trims, you need wash houses, you need production sources. Somebody has to bring back that hope, that this can be a scalable model. It’s our job to make sure the ecosystem gets formulated and gets funded. I think it’s possible, but it will take a lot of work.

Q: How long do you would it take to rebuild that ecosystem?

A: What we [Saitex] are doing right now is building our own ecosystem and we are advancing pretty rapidly into becoming a fully circular manufacturing plant. For example, by building a fabric mill in Vietnam, and potentially Los Angeles, it would allow us to build better raw materials. The fabric from our own mill can easily be integrated into manufacturing facilities. Then as we will scale up our U.S. operations on the manufacturing side, we save time and lessen our carbon footprint instead of transporting the fabric all the way from Asia to the U.S. The possibilities are endless. But we have to start somewhere.