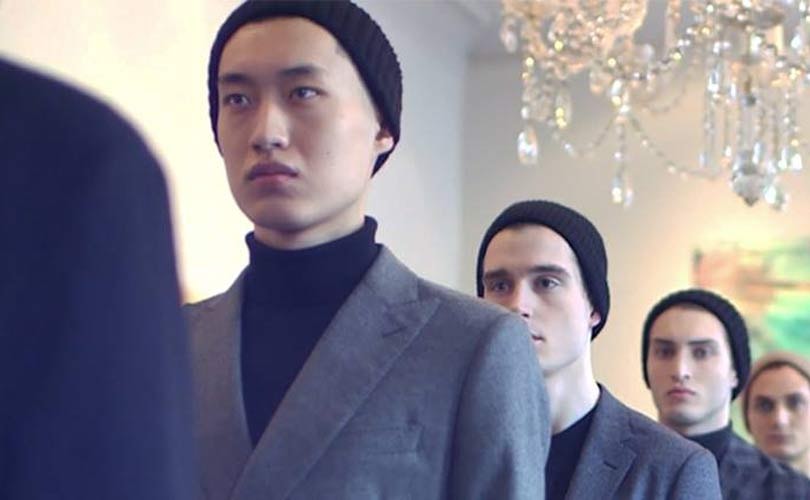 British luxury menswear brand Hardy Amies has fallen into administration for the second time in just over a decade. The British heritage brand was previously brought out of administration in 2008.

“Despite trading at a loss in the UK for some time, the Hardy Amies’ brand has a unique heritage, which is much-revered in the world of haute couture, and it very much deserves to live on,” Freddy Khalastchi, business recovery partner at accountancy firm Menzies, said in a statememt.“We are looking forward to talking with potential buyers in the coming days and weeks to find a way to make this happen.”

Sir Hardy, who died in 2003 aged 93, founded his shop at 14 Savile Row in 1946, which remains the fashion group's base. In his illustrious career, Amies dressed the likes of Princess Elizabeth and the English World Cup and British Olympic teams.

Administrators at Menzies are currently searching for buyers for its brand's UK operations and intellectual property rights.