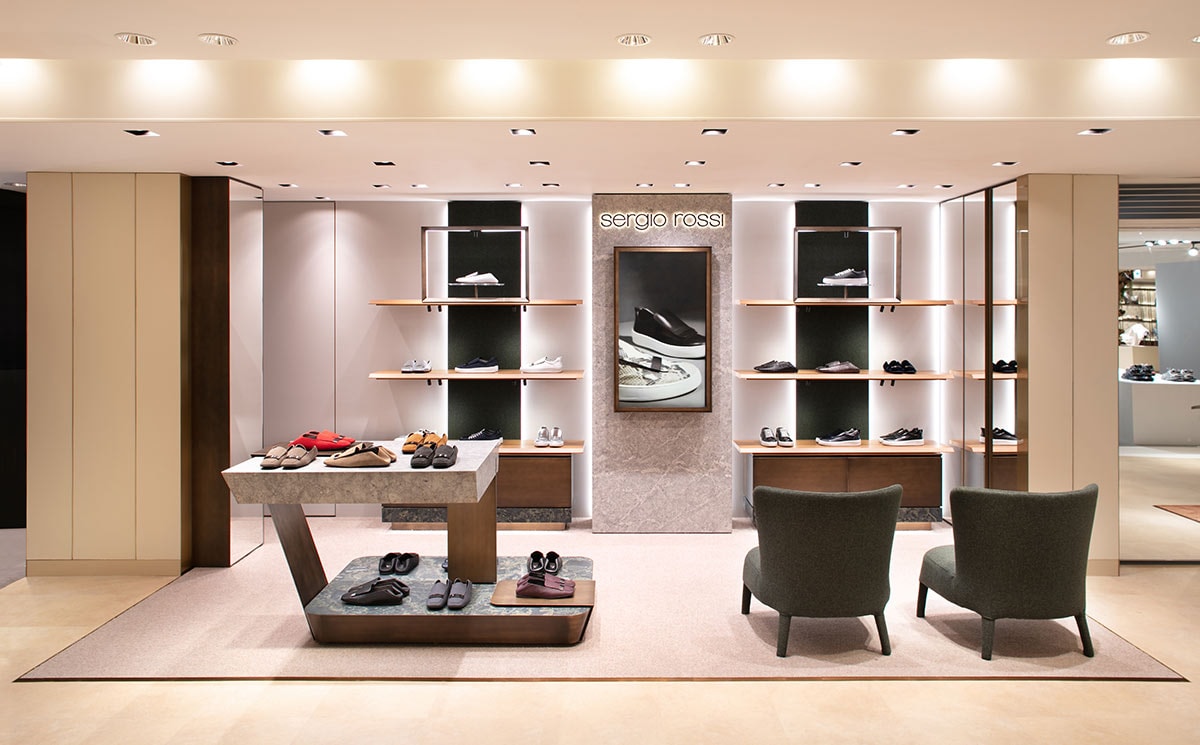 Italian footwear company Sergio Rossi will be reintroducing its men’s line at Pitti Uomo’s next men’s presentation in January.

According to Fashion Network, the label will work on a series of bestselling styles from the women’s line to reinterpret them for its men’s clientele with more masculine interpretations.

Sergio Rossi’s men’s line was discontinued in 2015, when its chief executive officer, Riccardo Sciuotto geared the brand’s focus towards women’s shoes. However, after reorganizing the company and consolidating its women’s line, Sciuotto finds that the label’s next move it to relaunch its men’s shoes. 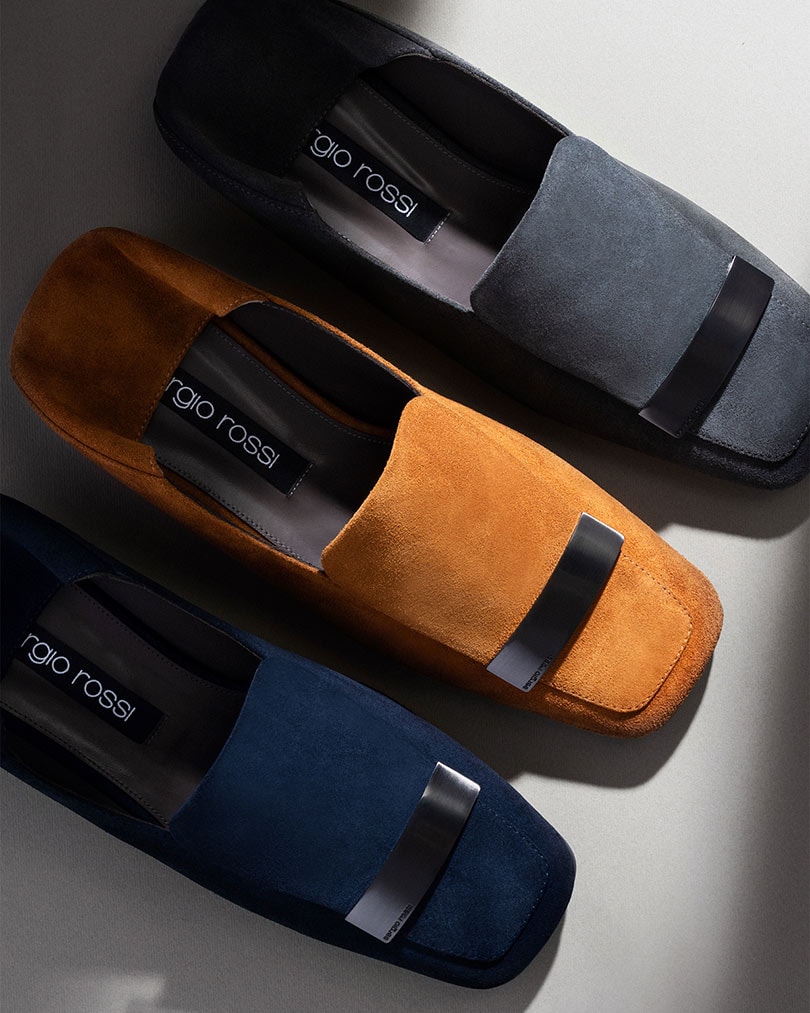 The brand has enlisted a dedicated team, which includes a designer who previously focused on women’s shoes and a stylist specializing in men’s shoes, to create new styles for the upcoming presentation.