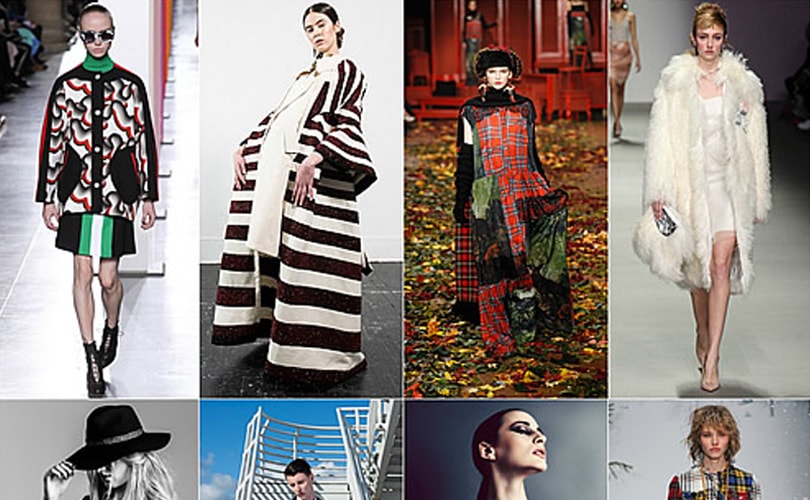 The Scottish Fashion Awards has announced the nominees for its 10th anniversary gala, which will take place this September in London.

Last year’s Scottish Designer of the Year Christopher Kane will once again be up for the main prize, he has won the accolade for the past three years running. He faces tough competition from Holly Fulton, Jonathan Saunders, Kestin Hare and Patrick Grant for E. Tautz to win the coveted prize.

Scottish Textile Brand/Manufacturer of the Year is another competitive award with cashmere specialists Brora up against Robert Noble, ESK, Barrie Knitwear and Edition Scotland.

There is also a prize for International Designer, honouring them for the best use of Scottish Fabric, and this year the award will be contested by Kate Spade New York, Moschino, Topman and I’M Isola Marras.

Other awards on offer including Scottish Fashion Graduate of the Year with Edinburgh College of Art’s Melissa Villevieille, who was part of FashionUnited’s GFW profile series, leading the pack, as well as Scottish Model of the Year, and Communicator of the Year.

The winner’s will be announced on September 3 at the Corinthia London Hotel hosted by TV personality Laura Whitmore.