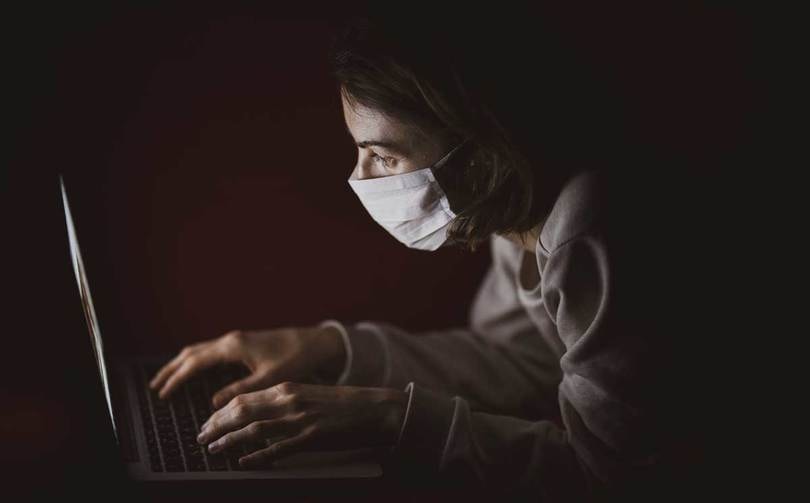 Social disruption and how it impacts the past, present and future of fashion

Social disruptions have always had an impact on people’s clothes - not only how they are worn, but also how they are made and sold. So what do the changes of the past tell us about the present?

Disruption is a hot topic. It is the business mantra and buzzword of keynote speakers, futurologists and rebellious designers, indicating a divergence from the traditional, as well as a breaking point in a process or even a society. Disruption is not a new invention and, at any given time, there have always been events or inventions that have had a lasting effect on everything that followed. What can we learn from past disruptions? Where is the potential and where are the pitfalls?

Technical examples are often used when we speak of disruptions, such as iPhones or video streaming services like Netflix, which are being juxtaposed with their inferior predecessors such as the Nokia 3210 or the Blockbuster video rental. The late Harvard professor, Clayton M. Christensen, observed and formulated such disruptive innovations in his bestseller “The Innovator’s Dilemma”. In the book, he describes the phenomenon of innovations that create a new market or new values by replacing formerly well-established products or services, displacing them from the market or making them altogether obsolete.

However, in common language use, the distinction between innovation and disruption is not always very clear. In a social and political context, disruption describes moments of social change in its most extreme form. When this happens, change is not only easier to think about but also to implement, due to the interruption of past processes and habits, which allows for new opportunities.

A common example used in the context of the garment industry is that of the industrial loom and the sewing machine. In fact, they represent the innovations that caused the greatest social disruptions of the last two hundred years, as they made it possible to produce clothing more quickly. Whereas before industrialization, weavers and sewers bought and processed materials and then resold their products, these steps were now combined in factories, because the activity was automated and intermediaries were reduced. Craftsmen and women could not keep up with the increase in efficiency and so they applied for factory jobs, which caused the birth of the working class.

This upheaval also took place in the retail sector. As women sewed their own clothes or had them made by tailors, haberdashery shops were still needed before the industrial revolution. Then came the department store, where salespeople offered clothing off of the rack. This also changed cityscapes and workers’ and villa districts were created. Large boulevards and department stores still dominate European metropolises today - a fact that needs to be considered further in this latest disruption.

Devastating natural disasters or wars are arguably the greatest disruptions for societies. For example, the Second World War forced millions of male workers to leave their factory posts for the frontline, leaving women to take over in their stead. Naturally, this not only changed the long-term self-image and role of women, but also their clothing. Even though women were forced back into their roles of housewife after the war ended, they underwent an all-changing experience. The pants that women had worn in the factories were frowned upon again, but they were not unthinkable. Though a destroyed Europe longed for better times and wished to see an elegant lady with Dior’s New Look, the stylistic image of the woman had principally broken down.

Generally, many innovations originate from warlike or military disruptions. The fact that ready-to-wear clothing became realizable resulted from the mass measurement of soldiers, which made it possible to develop standardized sizes. Innovations in materials were often driven towards military purposes and then found their way into everyday clothing. And even the most socially far-reaching technology since the invention of letterpress printing played a role in this context: the Internet. The Internet has changed all areas of fashion, ranging from manufacturing, production and trade. Nothing remained untouched by this disruption. 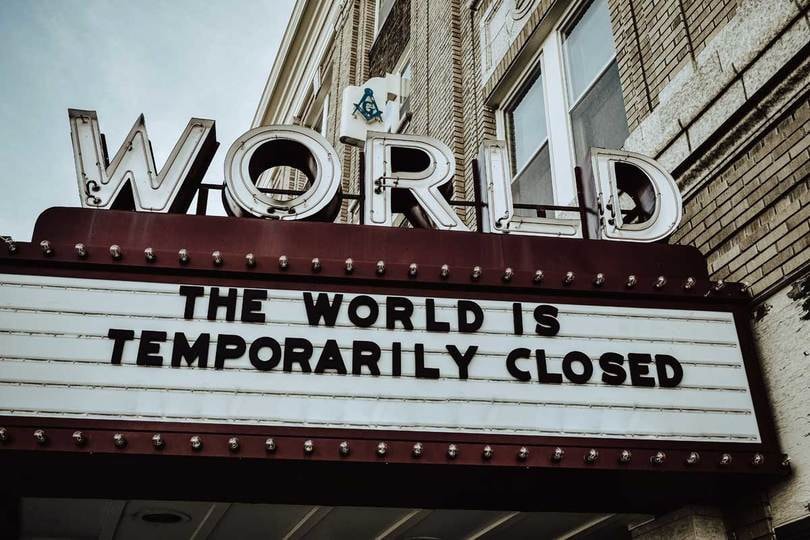 Opportunity: disruption from the coronavirus

Disruptions in the fashion industry have been talked about in recent years, including the emerging resale market, various sustainability movements and the increasing demand for transparency in the production and supply chain. But in the end, these were all natural industry developments that happened because there was a demand. Now, there really is a true disruption. The coronavirus has switched up our routines completely or, at the very least, interrupted them. But what exactly is changing?

The current tense economic situation has firstly led to a slump in sales, especially in the clothing industry. Even e-commerce is weakening, which could have potentially benefited from social distancing measures and the closing of brick-and-mortar businesses. Nevertheless, the coronavirus has further accelerated the switch from retail stores to online businesses. Online shopping is convenient and easy, so, in the future, the customer will need a good incentive to set foot into a physical store. After the crisis, these incentives need to be established and society requires to be given positive experiences.

The retail sector has shown that disruptions can be overcome if you react in time: specialisation, emotionalisation and community building can help. Even today there are still haberdashery shops, just like before the industrialisation, but they have specialized in hobby tailors and fashion students. Some shopping centers have survived the decline of malls in recent decades, partly because they have taken on the social role of local acting as a local meeting place for community building. And some mail-ordering companies are still flourishing today because they continuously provide incentives for their customer base. Though the number of department stores will likely shrink, those who can offer customers new and special experiences will remain. The coronavirus has not changed this idea, but rather only accelerated and intensified it. There is no such thing as a one-size-fits-all solution. You have to experiment, think radically and return to the very heart of your business model and brand.

Especially in times of Covid-19, many things that were previously thought impossible are now happening. A change in seasonal timing, a switch to more efficient global just-in-time production, on-site manufacturing, expansion of IT infrastructures, home offices for employees and digital fashion weeks and showrooms. There is also a new sense of “we” that will fuel a renewed debate about responsibility in the supply chain. After the coronavirus crisis, brands, manufacturers and retailers will have little choice but to rethink their businesses from top to bottom.

This article was originally published on FashionUnited.DE, translated and edited.