This fall, Sotheby’s will join forces with China’s ‘Queen of Couture’, Guo Pei. Guo Pei shot to fame In 2015 when musician Rihanna chose to wear one of her designs to the Met Gala – a dramatic trailing yellow gown which is still being talked about years later.

Guo Pei draws inspiration from the embroidery and painting traditions that date back thousands of years over the course of her 30-year career. Her elaborate designs showcase the finest of traditional Chinese craftsmanship while incorporating contemporary innovation and Western style. 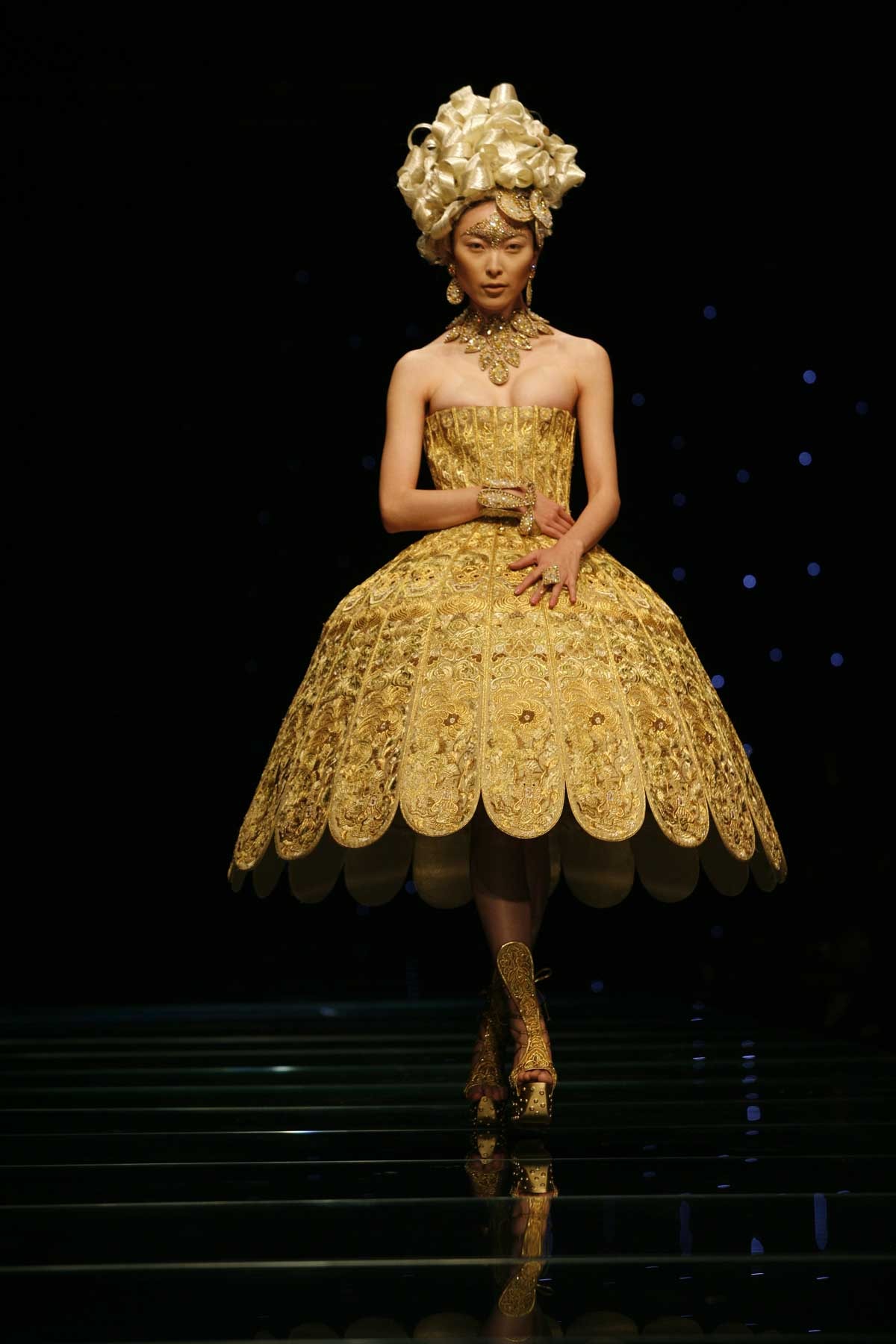 Over the next four months, Guo Pei will immerse her creative mind in two aspects of Sotheby’s activities that speak closely to her interests, inspirations and heritage. In October, Guo Pei will turn her hand to curating a selection of works from the second edition of the GOLD: The Midas Touch sale in London. This auction celebrates the single metal which has compelled mankind for six millennia, building empires and destroying dynasties. The rich colors of gold and yellow, which used to be reserved for the emperor during the Qing dynasty, are a signature design element of Guo Pei’s creations, with some gowns featuring 24-carat gold thread. Alongside the selected pieces from the sale, four of the designer’s couture creations including the ‘Xiao Jin’ or ‘Little Gold’ will be exhibited, drawing together a passion for fine craftsmanship, shared between Guo Pei and artists from across the ages. 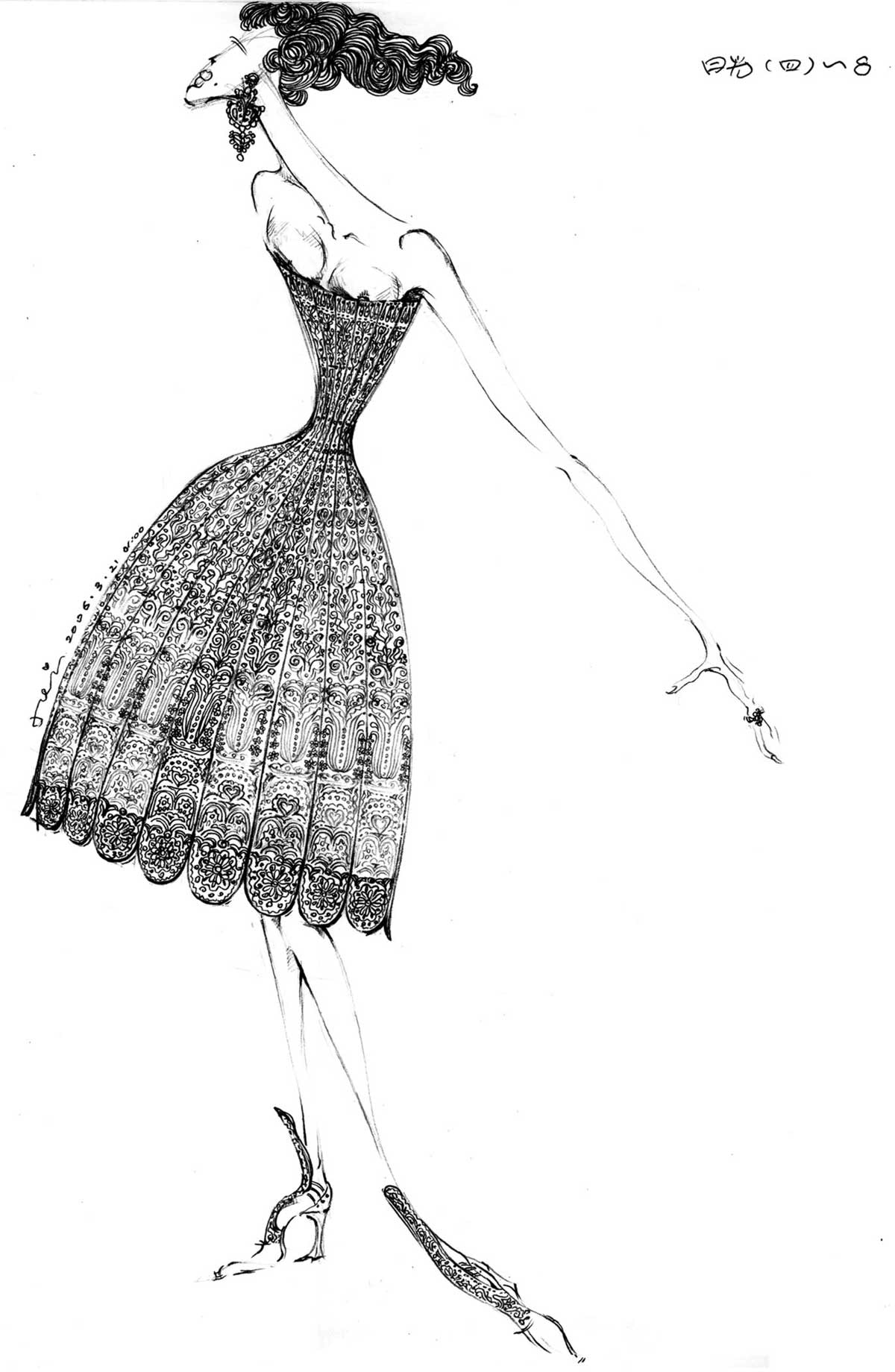 The global collaboration will also see Guo Pei celebrate her Chinese heritage, working together with Sotheby’s specialists during New York Asia Week in September. In a statement, Guo Pei said, "Working with a prestigious institution like Sotheby’s has always been a wish of mine. I am thrilled to make this collaboration a reality. Through Sotheby’s, passionate art lovers will have a chance to appreciate the true value of my couture creations."