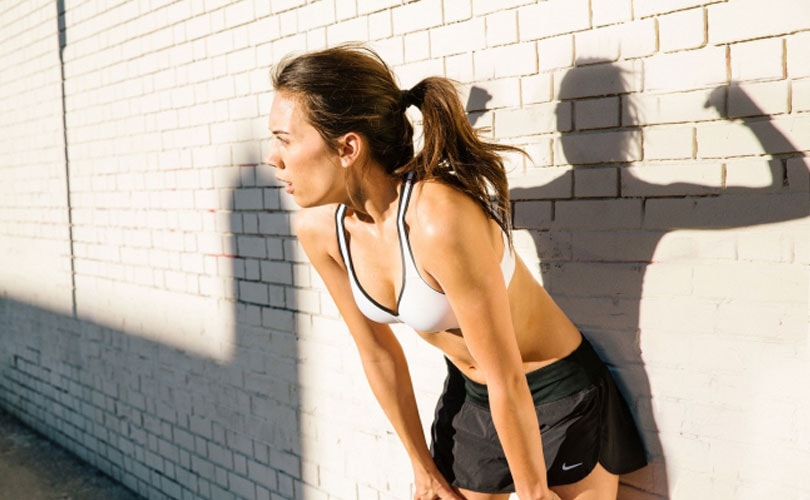 Sportswear sales in the UK are set to surpass 6 billion pounds by the end of this year, due to the blurring line between activewear and high fashion driving up demand, according to research by Key Note.

Key Note attributes the increase in growth to the fashion side of the sportswear market, with designer and celebrity collaborations with sports brands becoming increasingly commonplace, as well as the growth in women’s sportswear, which increased 11 percent in volume sales in 2014.

The report highlights the fusion of fashion and sports, with fashion brands launching ‘sports luxe’ lines, such as Alexander Wang’s affordable collaboration with H&M and Ralph Lauren with its smart shirt for athletes with built-in sensors to track the wearers activity. It isn’t just designer, the high street with retailers including Boohoo and Missguided launching fitness lines.

Celebrity tie-ups are also helping the market, Puma named Rihanna as creative director, while Adidas partnered with Kanye West on its Yeezy Boost range, and even Beyonce is getting in on the act with an activewear collection set to launch in Topshop.

Another factor the report adds is that major sportswear labels are increasing their focus on female customers. Nike opened its first female-only European store in London this summer and its competitors including Reebok, Puma and Under Armour have all launched campaigns targeting their female customers this year.