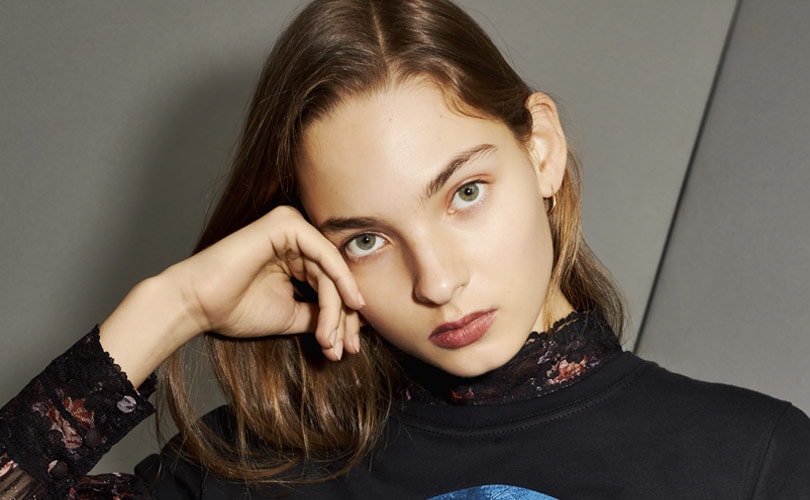 London - Topshop Topman is preparing for Stranger Things to happen this Halloween as the high street retailer has teamed up with Netflix to celebrate the launch of Stranger Things 2.

In honor of the hit series second season release on October 27, Topshop Topman is set to host a number of in-store events, cinema screening and will release an exclusive Stranger Things collection of clothing and accessories. Topshop's collaboration with Stranger Things aims to go beyond traditional tie-ups and offer shoppers a unique experience.

From October 20th onwards, Topshop Topman flagship store on Oxford Street will be transformed into a Stranger Things inspired world, which aims to offer shoppers the chance to immerse themselves in the hit show's most memorable moments. 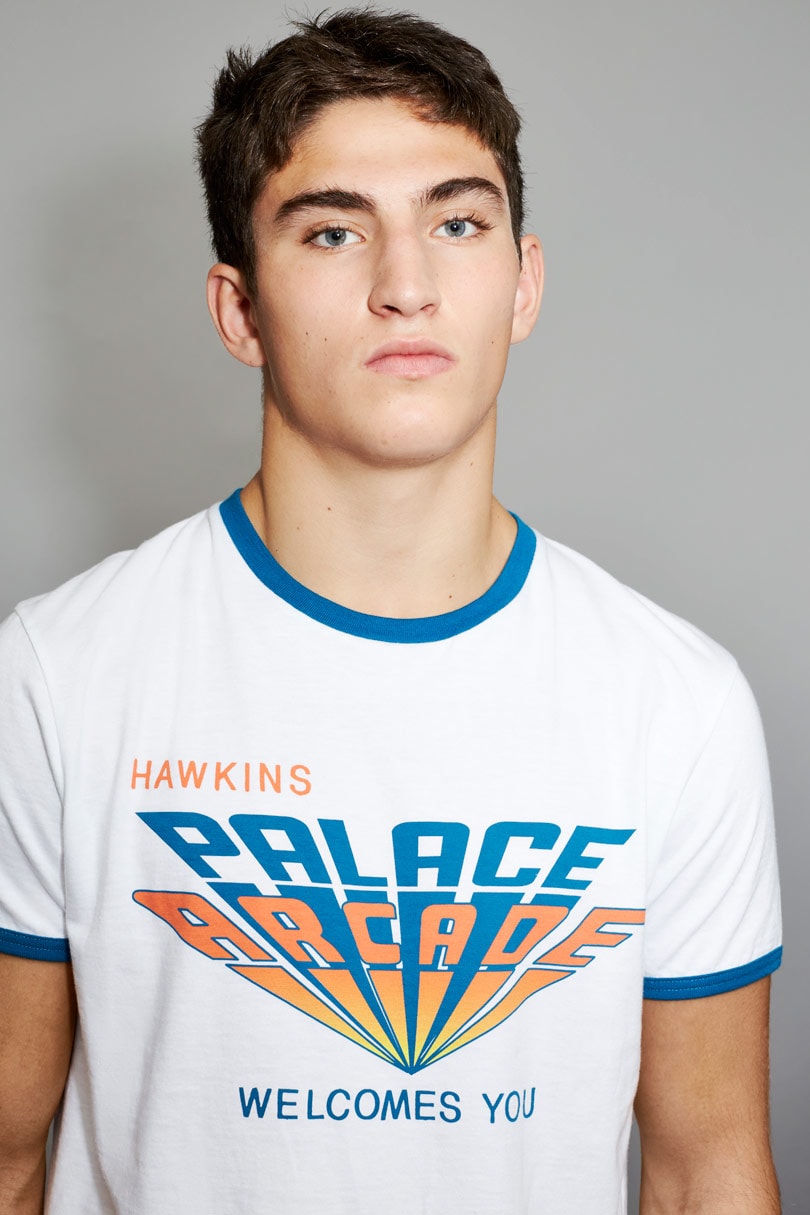 Things are about to get stranger.... Topshop x Stranger Things - New episodes on Netflix 27 Oct #TopshopTopmanxStrangerThings

For example, scenes from Hawkin's Lab, the Arcade and Will's Castle Byers den will be recreated, as will the alternative dimension of the 'Upside Down.' Shoppers will also have the chance to enter a lucky draw to watch Stranger Things 2 back to back the very moment the series launches on Netflix.

Actress Shannon Purser, also known as Barb from the series first season is also set to host an event in store, which will see a selected few shoppers viewing two episodes of the series at a specially made Stranger-Things inspired cinema at Topshop Topman Oxford Street flagship store the evening before the official launch.

In addition, Topshop is set to host a series of events at a number of selected flagship stores across the UK. The events will be accompanied by an exclusive Stranger Things capsule collection, which includes 28 retro-inspired pieces, set to launch online and in selected stores October 20th.