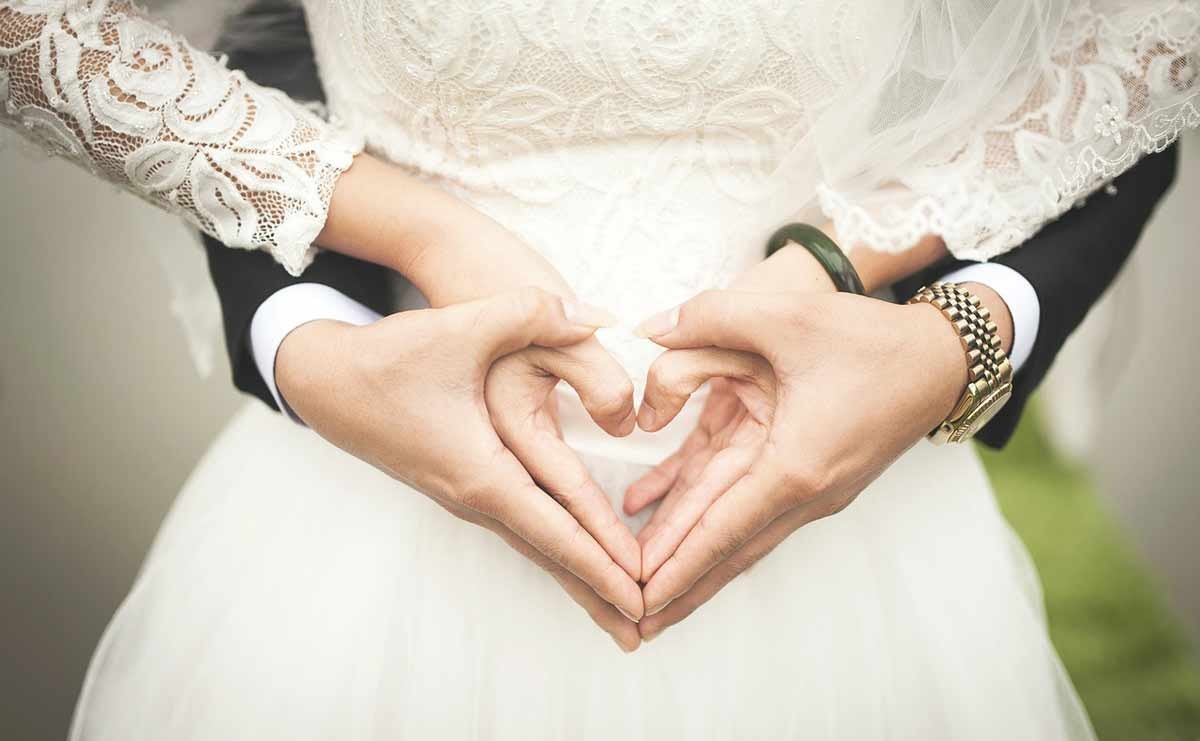 Strength in Numbers: how flocking together makes bridalwear retailers stronger

Keep your friends close and your enemies even closer. This saying seems to ring true for bridalwear retailers, as a high concentration of bridal shops on just one street or neighborhood is a phenomenon to be found in several cities around the world. For this sector, the proximity to the competition is often an asset rather than a hindrance, as planning a wedding is an exciting but elaborate task, brides and grooms appreciate the convenience.

São Paulo, Brazil: the Mecca of a billion-dollar market

If you ask a local for directions to São Paulo’s São Caetano street, the name probably will not ring a bell. Most locals know it as ‘Rua das Noivas’ (Brides’ street) as it is home to more than 200 bridalwear stores and rental locations. But things weren’t always this way: until the 1950s, São Caetano street was best known for footwear. Little by little, bridalwear retailers started coming in, attracting competitors. Brides, grooms and bridesmaids can find clothing and accessories from several price ranges, from the most discreet to the most extravagant options.

When it comes to weddings, Brazilians like it big, which is why the sector is one of the few that have not been affected by the country’s rampant financial crisis, growing an impressive 25 percent between 2013 and 2016. The wedding sector had a turnover of 18 billion reals (approximately 4.47 billion US dollars or 3.5 billion pounds) in 2018, when more than 1 million weddings took place across the country, according to the Brazilian Association of Social Events (Abrafesta). Almost 8 percent of the sector’s annual turnover comes from the city of São Paulo alone, as many brides travel to São Paulo from other parts of the country just to visit the famous street.

Taipei city, Taiwan: a street to solve all wedding-related problems

Just like São Paulo, over 30 bridalwear shops congregated on a short street of less than 1 kilometer in an upscale neighborhood in central Taipei. Zhongshan Road North began to attract bridalwear and photography studios because of its convenient location. Right on the route towards popular photo spots in the countryside, all couples on their way for their wedding photoshoot would pass through this street. During the 80s, outdoor wedding photography was the new big thing, creating a booming wedding industry in the area.

At its heyday, over 50 wedding-related stores have established their businesses side by side to their competitors. In order to stand out from fierce competition, many shops even sent out salespeople onto the street to get the attention of couples overwhelmed by all the choices available.

Today, you can find all wedding-related services such as photography, beauty salons, cake bakeries and travel agencies on this street, offering a one-stop-shop for everything couples need to plan their wedding and honeymoon. No longer confined to local day trips, many agencies offer lavish overseas photoshoots, offering a plethora of locations from white sand beaches to medieval gothic churches. Many stores offers one-stop solutions with full service packages, which covers everything from dress rental, photoshoot trips, and onsite event photography on the big day.

The bridal industry of Taiwan is estimated to be worth 100 billion NT (equivalent to 3 billion EUR) in 2018; yet, the number of weddings per year has been steadily decreasing over the past decade. 2017 has only produced 135,000 pairs of wedded couples, 10,000 less than the previous year. Albeit having a shrinking market, the wedding industry is booming with new players; in the past two years around 80 new brands and services has entered this fierce race.

An industrial district sounds like the least romantic place to find the perfect dress, but that’s exactly where many Hong Kong brides flock to. Dominated by factories and offices, the Kwun Tong district is frequented by truck drivers and labourers. In recent years, the area has been going through a gentrification process, with businesses like galleries and studios coming in. Bridalwear shops are among the newcomers as retailers struggle to pay rent in shopping malls and upscale shopping streets. The surroundings may be less glamorous, but Kwun Tong offers larger, more affordable retail spaces.

The Hong Kong bridal industry worth around 6.1 billion HKD (equivalent of 700 million EUR) as of 2018. Similar to Taiwan, the number of newlyweds has been steadily decreasing; however the average spending is on the rise. On average, a couple spend around 330,000 HKD (approximately 30,000 EUR) on one wedding, and this figure is expected to grow in the coming years.