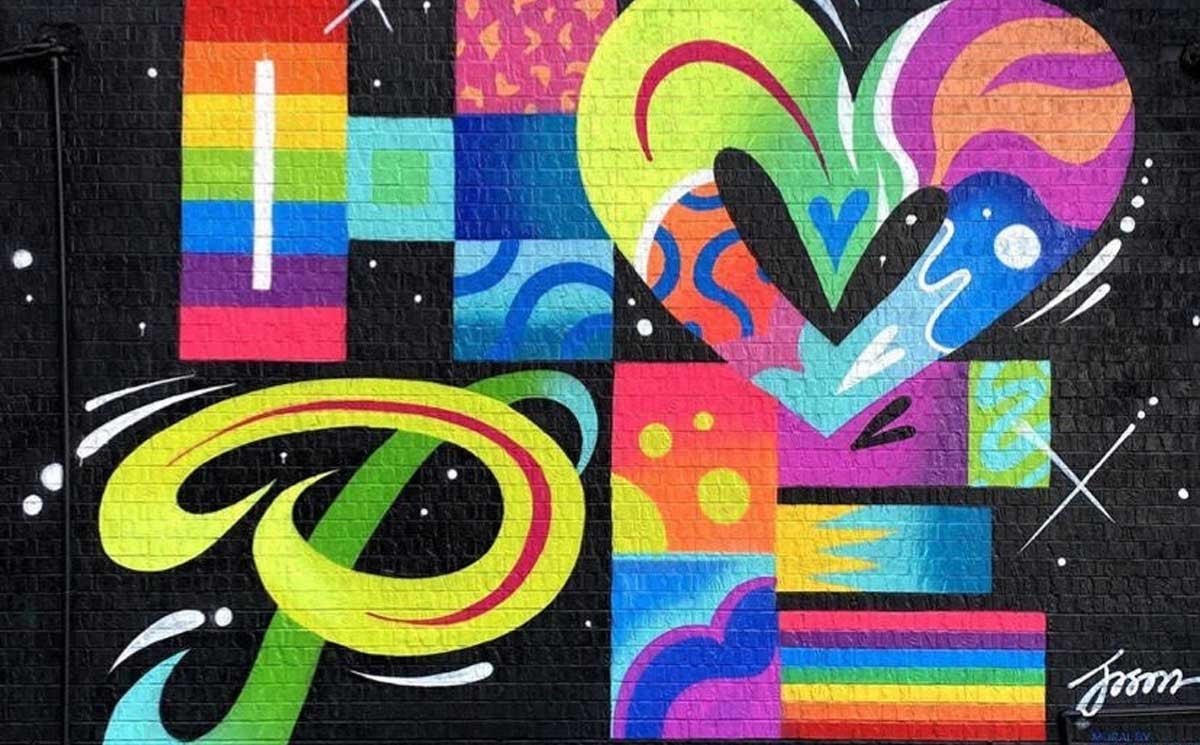 Technology will be antidote in fashion’s Covid recovery

As the US fashion industry entered its second month of isolation, Fashinnovation delivered its first virtual conference which according to its co-founder, Jordana Guimarães, united 80 speakers via Zoom with 125K+ viewers from 119 countries over the course of 2 days. Convened with support from the UN Office for Partnerships, in partnership with the Conscious Fashion Campaign, the event entitled Fashinnovation Worldwide Talks 2020 was organized in 3 weeks and coincided with the opening of Fashion Revolution Week. Change-making and coping with change were the primary topics on everyone’s agenda.

Experts looking to China for insight on a post-Covid society revealed that it involves no travel, killing time at home, rational consumer spending, and an increased emphasis on health and personal pampering. 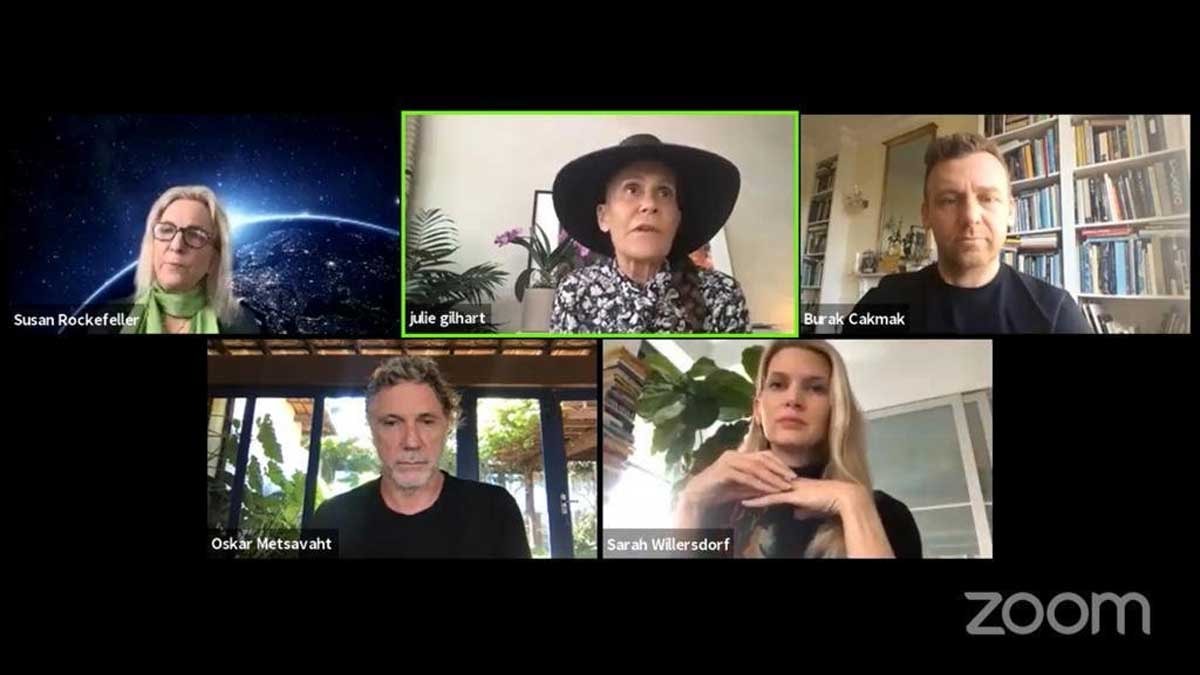 Questions around whether we will try on clothes as freely as before, whether we will feel safe in fitting rooms, whether brick and mortar transactions will observe the six feet rule, whether the previously buoyant resale market will suffer, remain to be answered. But a cashless society was presented as inevitable now that money is labeled dirty. And the end of the fashion influencer is nigh, at least according to Harry Cunningham, Vice President Retail Brand Experience for Vera Bradley, who believes that as we all Zoom from our living rooms, the idea of individuals dressed to the nines posed in fantastic locations will strike us as inauthentic and out-of-date.

Entrepreneurs, educators, activists, strategists and thought leaders from all the facets of the industry future gazed, along with designers from both the emerging luxury market such as Bethany Williams in London, to established names such as Mara Hoffman, Kenneth Cole and Diane Von Furstenburg, who joined the conversation from the impressive library of her Connecticut home.

With the luxury sector projected to lose 65-75 billion dollars this year, Julie Gilhart, Chief Development Officer and President of Tomorrow Consulting, believes that connections will form faster than ever before and professional networks will strengthen as people realize just how little travel is required to make business happen. Inspired by the speed with which Shanghai Fashion Week went online after China’s shut down, then to be watched by over 2.5 million people, she sees technology offering similar opportunity within our rebooted system for sales and product creation, while the material revolution will explode as biotech comes to scale. “We have to support each other, especially the young talent,” said Gilhart. “We can no longer come together as competitors.”

Sarah Willersdorf, Managing Director & Partner; Global Head of Luxury, Boston Consulting Group, added that technology will transform buying, and advanced analytics will be of immense value in dealing with excess inventory so that companies can better plan for future crises. Willersdorf cited companies such as Gabriela Hearst, Reformation, Modern Meadow and Bureau Betak as having implemented business models which can steer fashion forward. But she stressed there is an enormous lack of investment in innovation within the fashion industry, and nudges the financial community to get involved. 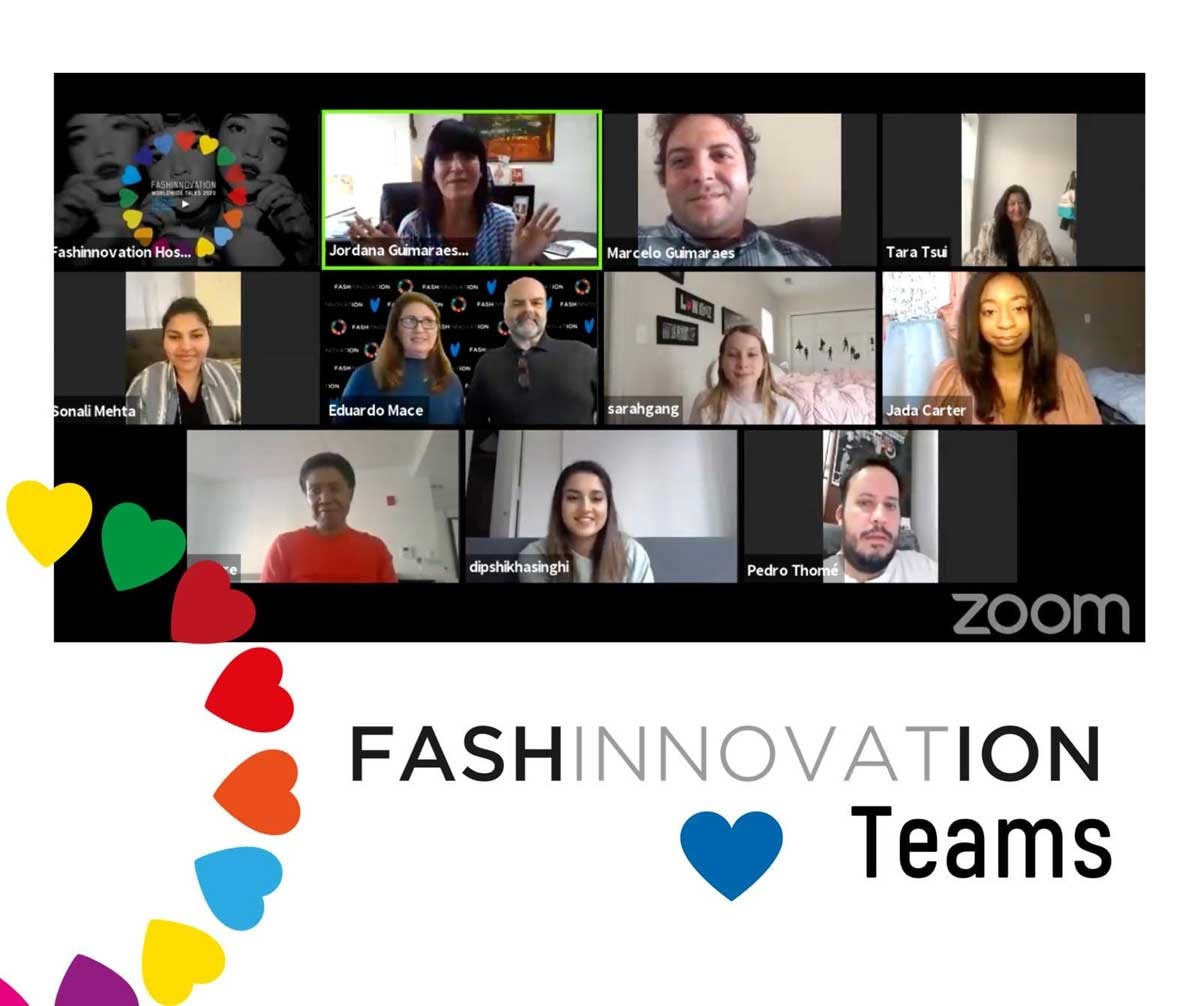 Burak Cakmak, Dean of fashion at Parsons, projected that digital tools will help designers create a product which can end up in a showroom, without there ever having to be a sample made. “It’s a ready-to-go innovation that now needs to be adapted,” he said. While emerging brands can be agile and efficient, localizing, and embracing circularity, large brands haven’t planned for such radical change and when business opens up again may find it difficult to resist the temptation to let marketing strategy lead design decision-making. These brands will be left in the dust as understanding that there are limits to growth is key to a sustainable future. If there are six layers to a brand’s supply chain, streamlining should be the priority.

“The same players will not be in place," emphasized Cakmak. "The churning cycle was very hard to stop, but now that it has stopped it has created the perfect opportunity to give space to new innovators.”

Digital will also be a driver of Fashinnnovation’s future events, said Guimarães in a follow-up conversation with FashionUnited: “I don’t necessarily believe the digital events will replace our physical events, however, I do think we will mix them up with potentially the digital being the more prominent one, due to it being much easier to organize in terms of really having it be inclusive, limitless as far as attendees and truly international - all while having much less carbon footprint, having it be much more sustainable.”