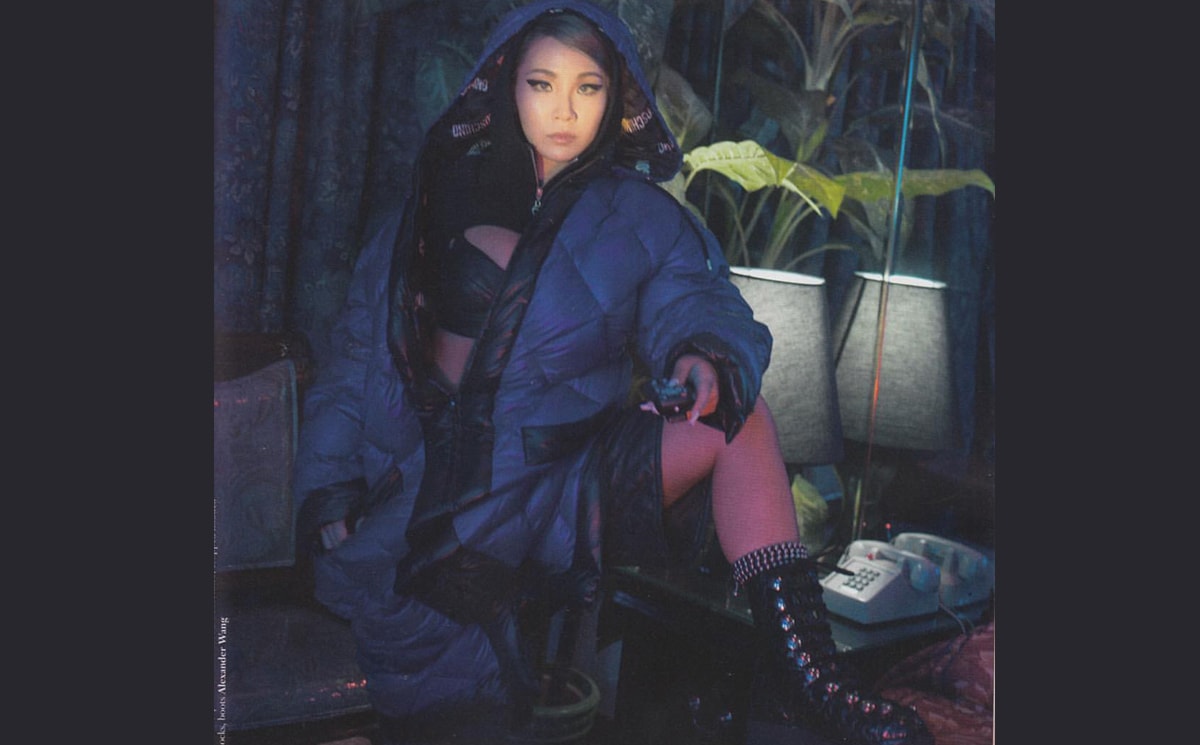 Telfar Clemens, who was recently honoured with the CFDA’s Accessories Designer of the Year award, was presented with the Fashion Design award, which is given to an individual or firm for the design of apparel, accessory, jewellery, footwear or textiles.

In a self-description included in the Cooper Hewitt’s press material, Clemens wrote: “Become a queer, Black 18-year-old, travel back to 2004 and establish a 100 percent non-gendered fashion line out of your family apartment in LeFrak City, Queens. Make clothes that do not exist on the market — just like you don’t exist in the world. Don’t have any money. Persist for a decade without a single review from the fashion press.

“Do everything differently. If stores won’t buy your clothes, show in museums. If ‘beauty’ sponsors don’t like your skin and hair — make the uniforms for a fast-food chain. Use the money to help bail out hundreds of kids off Rikers Island. Win the CFDA/Vogue Fashion Fund, use the money to make an ‘It’ bag, where ‘It’ has nothing to do with domination. Refuse to be tokenised. Decline invitations. Use ‘fashion’ to envision a future — that can help destroy the present. Lots of love, keep your family close, breathe; ignore the bulls–t, and please remember: the world isn’t everything.”

Telfar has become an in-demand designer in recent months, with his shopping bag becoming a cultural phenomenon. To help customers secure their coveted Telfar bag the company launched a Bag Security Programme that allowed people to pre-order for a limited time.

In addition, Studio One Eighty Nine, an artisan-produced fashion lifestyle brand and social enterprise co-founded by Rosario Dawson and Abrima Erwiah in 2013 was awarded the Emerging Designer award for its luxury brand that creates African and African-inspired content and clothing.

Studio One Eighty Nine works with artisanal communities in Africa that specialise in traditional craftsmanship techniques and focuses on empowerment, job creation, education and skills training. It operates stores in New York and Accra, Ghana, and received the CFDA + Lexus Fashion Initiative for Sustainability in 2018.

Cooper Hewitt gave the other awards to: Design Visionary to Kickstarter, the crowdsourced launcher; the Communication Design award went to Scott Dadich, the founder of Godfrey Dadich Partners; the Climate Award was presented to Sponge Park in Brooklyn, New York by DLANDstudio; while the Digital Design award went to Design I/O; the Architecture award was won by Oslo-based Snøhetta; OJB Landscape Architecture was the Landscape Architecture winner; and the Product Design was won by nonprofit design consultancy, Catapult Design.