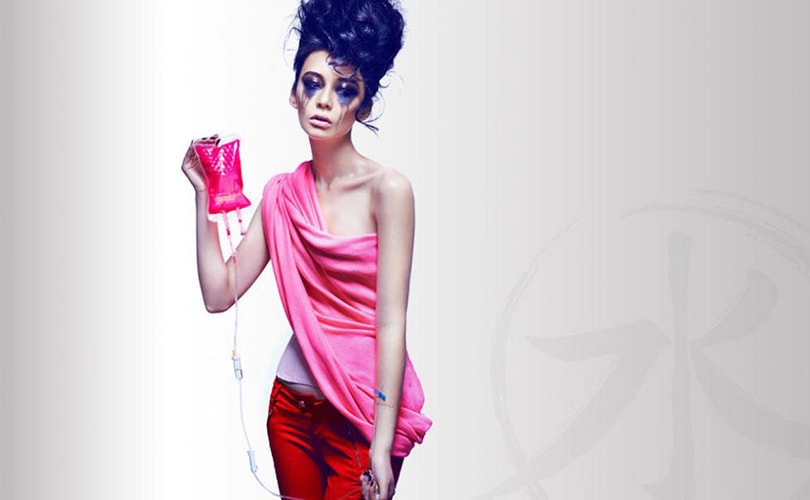 Textile Toxicity: What lurks in your clothes

Around 2.5 percent of the world's arable land is planted with cotton, which, in turn, consumes approximately 25 percent of all the pesticides used worldwide. This is a fact which does not leave us indifferent, but rather reveals the large amount of toxic chemicals which are used day after day to manufacture our cotton textiles and garments.

The situation does not improve in regard to other fabrics, unfortunately, as thousands of chemicals are used in different phases and processes in the textile industry, in both natural and synthetic fabrics. This is how chemicals like nonylphenol ethoxylates, phthalates, heavy metals, alkylphenols, formaldehyde, amines, and so on are converted into normal components of our everyday clothing.

The majority of these chemicals can be found in dyes and textile processing stage of the textile industry. "Some of these substances can be hazardous and can be released into the environment through the production, consumption, and disposal of fabrics, affecting the environment and people's health," explains Sara del Río, representative of Greenpeace Spain to FashionUnited. She specifies that "the hazardous chemicals found in the textile industry include heavy metals, alkylphenols (used during washing and dyeing), phthalates (linked to the use of PVC in prints, for example) or perfluorinated substances (used in final treatments like anti-stain or waterproofing)."

Textile Toxicity: Inevitable consequences for people's health and the environment 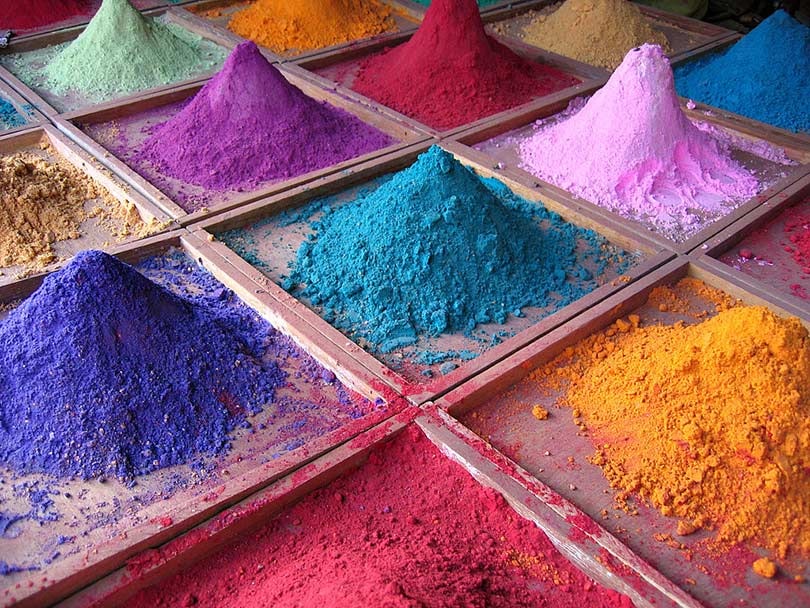 In light of this, the first underlying question raised is what effect the continued use of these types of toxic chemicals can have on people's health and on the environment. At the moment, there are certain measures in place, such as the European REACH regulation, which aim to regulate and limit the exposure to certain chemicals considered very toxic. "The imports of some chemicals like nonylphenol ethoxylates, one of the most common chemicals used in fashion to make fabrics waterproof, have been banned," adds Hausel.

However, there is still no strict global regulation on the use of certain toxic chemicals in the textile industry. And thanks to the rise of mass production, which includes huge production chains, there is a lack of regulation in producing countries leading to a situation which offers very control as to how the garments really are being produced

"The use of chemicals during production and their presence in finished products cause the chemical contamination of the textile sector to spread across the globe as these substances continue to be released throughout their life cycle, even when an item of clothing is turned into waste," says del Río.

A clear example of this environmental contamination associated with the textile industry is the continuous release of synthetic microfibres whose degradation is very slow. This includes mircoplastics which ultimately end up contaminating the environment and entering our food chain as they are consumed by wildlife around the world. "As synthetic materials cannot be effectively digested by living organisms, they remain in the ecosystem for years, increasing this problem, which is far from being controlled. It is accompanied by growing textile production and the increased use of synthetic materials like polyester," continues the Greenpeace's representative.

Preventing the use of toxic chemicals in fashion

"Depending on how the raw material used and how the fabric has been treated, the chemicals used in the textile production process spread onto our skin when we put on our clothes. This may cause conditions such as dermatitis through contact or allergies to occur more frequently, or even more serious, in certain cases, like multiple chemical sensitivity," explains Àngels Biosca, creator of the Slowear Project sustainable fashion platform to FashionUnited.

Some companies have committed to gradually eliminating the use of certain toxic chemicals from their production process, but not all which makes it increasingly necessary to look at clothing labels to see what a garment is made of and obtain information on its nature and how the raw material was treated.

"Undyed natural organic fabrics are the best for our peace of mind. Dark or bright colors indicate the use of heavy metals. As consumers, we can ask manufacturers and actually seek general information in blogs or publications on sustainable fashion which teach us about sustainability," advises Biosca

Although there are currently no specific certifications that report exclusively on the toxic chemicals contained in clothing, there are some certifications that guarantee sustainability in certain processes within the production chain such as Blue Sign, Textile Exchange or GOTS, among others, with the first being the most specific concerning the regulation of harmful substances.

Greenpeace's Detox campaign has highlighted the need to change the clothing production process over the years by placing particular emphasis on the effect these toxic products are having on the environment and people's health. "However, a review of the sector showed that the use of chemicals is only part of the problem and their elimination will only be part of the solution. The major problem that has to be solved is that the production cycle, use and reuse of materials is closing and slowing down to reduce the extraction of new natural resources, emission of greenhouse gases, chemical contamination and waste generation," concludes del Río.