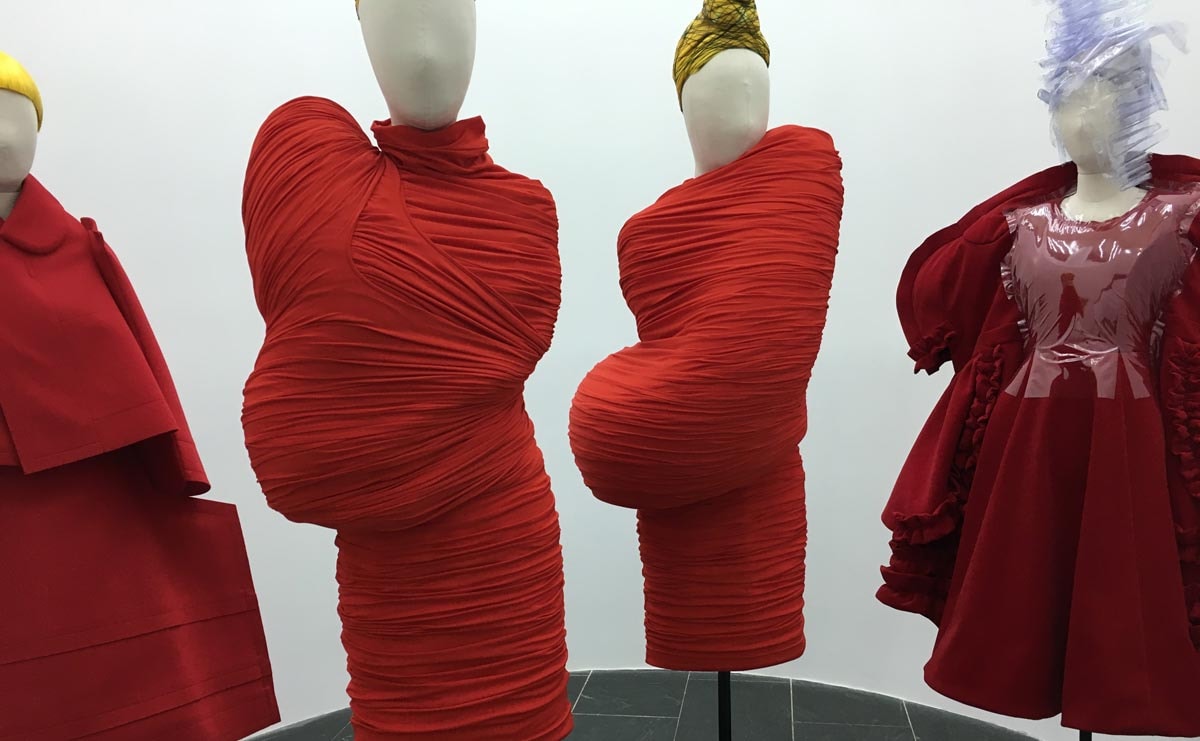 The avant-garde designers who haunt and hypnotize us

Conceptual and avant-garde are generally interchangeable terms in fashion, although both are lesser-used now than they once were. They describe garments that raise eyebrows and questions, and expand our perception of clothing. The designers of such pieces are generally uninterested in mass production, scalability, conventional standards of beauty, focusing instead on deconstruction, alternative materials, technology, and freedom of creative expression. Too tricky for 95 percent of fashion consumers, these clothes are closer to pieces of art which just happen to be rendered in textiles, although not always; generally lack conventional hanger appeal but make great sculptures; and find their way into important museums and and the archives of rigorous collectors. 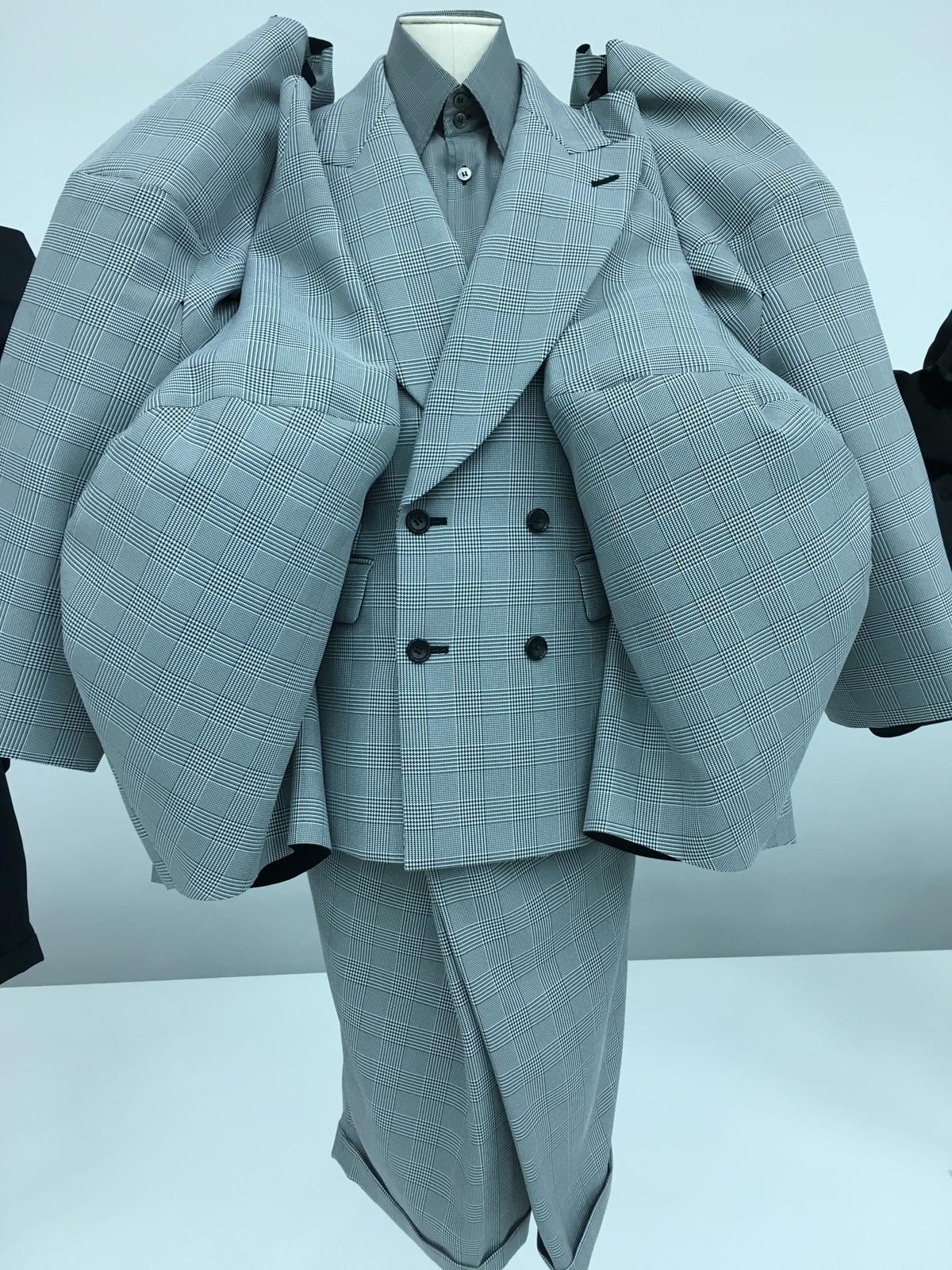 The era of radical greatness

A radical rejection of the mainstream is the only thread that unites the conceptual greats. The homogeneity of the millennium might have dimmed their spotlight but not their influence. The lethargy that comes with a society engorged on fast fashion, not only killing the planet but killing the impulse to be responsible for more textile output, might have stalled the new guard of avant-garde. But the 80s and 90s welcomed them and their goal to occupy international runways by building on the futurism and space-age experimentation of the 1960s while moving away from that streamlined utilitarian aesthetic to one that was often proudly difficult to wear. These visionaries hailed primarily from localized geographical hubs or schools which encouraged a level of rebellious thinking. While France was preoccupied with its prestigious couture, Italy its generation of glamour and craft, and the US its lifestyle brands filing for an IPO on their way to world domination, three other nations stealthily moved in and the whole world noticed.

Consider them the equivalents of Le Corbusier and Frank Lloyd Wright, or Marcel Duchamp and Pablo Picasso, or Claude Debussy and Bjork.

If I do something I think is new, it will be misunderstood, but if people like it, I will be disappointed because I haven't pushed them enough. The more people hate it, maybe the newer it is. Because the fundamental human problem is that people are afraid of change.

The Big 3, Comme des Garçons, Yohji Yamamoto, and Issey Miyake, took possession of Paris Fashion Week in 1981 but initially received no love from the press due to their lack of advertising budget and their inclination to offer everything in a palette of exclusively black. Headlines of “Bag lady Fashion,” “Hiroshima Chic” and “Sayonara Japanese Fashion” followed. Yamamoto described the color black as ““I don’t bother you — don’t bother me” which just about sums up the contingent’s independent spirit. Issey Miyake introduced the West to origami, flat packed design and garments infused with technology so that they could remember their pleats. Rei Kawakubo who has created clothes swollen with lumps, perforated with holes, styled in baggy layers, introduced perfumes that smelled of concrete, tar and a garage, and revolutionized the retail experience with Dover Street Market, has summed up her philosophy thus: “Personally, I don’t care about function at all. When I hear, ‘Where could you wear that?’ or ‘It’s not very wearable,’ or ‘Who would wear that?’… to me it’s just a sign that someone missed the point.” The cult of Comme lives on in its protégés, Kei Ninomiya, Fumito Ganyru, Chitose Abe of Sacai, and Junya Watanabe, many of whom got their start as pattern makers for Kawakubo. While the Japanese took Paris, the Antwerp Six were descending on London. Fresh out of Antwerp’s Royal Academy of Fine Arts, this legendary group of young creatives included Walter Van Beirendonck, Ann Demeulemeester, and Marine Yee. Honorary member, Martin Margiela, their Belgian contemporary, emerged to become of the most intriguing figures of late twentieth century’s avant-garde with his notorious anonymity, and iconic creations such the Stockman mannequin bodice, the quasi bovine-toed Tabi boot, and the duvet coat. Hot on their tails from the academy came design duo AF Vandevorst with their exploration of flesh colored leather, hospital bedding, pillows, and uniforms, branded with an ominous red cross, while from Austria, Carol Christian Poell, a leather craftsman who still works to no fashion calendar, and in the tradition of Margiela conceals his identity, incorporates unconventional practices such as leather which he tans himself then smothers with animal blood, and substituting wool with human hair. Iris Van Herpen from neighboring Netherlands, whose ethereal and immediately recognizable future-facing feats of technology extends the northern avant-garde tradition, and in an interesting instance of cross pollination, Kei Ninomiya dropped out of Antwerp’s Royal Academy of Fine Arts in 2008 to assume pattern-cutting duties at Comme des Garçons. 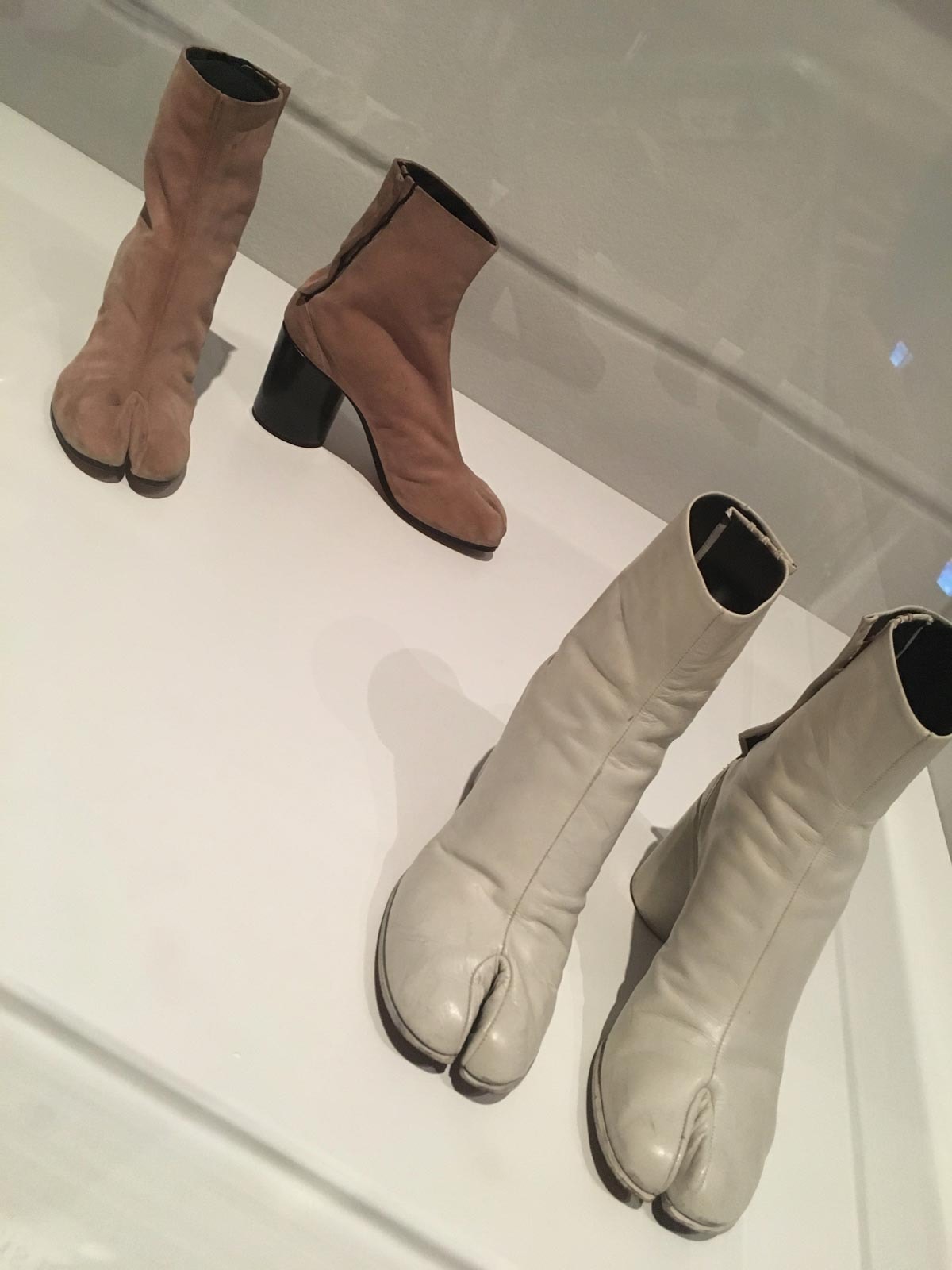 The Brits’ fetish for outsider fashion leaders ironically tends to spill out from one central source: Central St Martins, an institution which has fueled European innovation for decades although it remains to be seen if Brexit will jeopardize that pipeline. Gareth Pugh, described by style.com as following in “the long tradition of fashion-as-performance-art” which the country is known for, creates work of sculptural extremes, inflatable coats, and molds materials as diverse as latex, perspex, mink, and human hair. Craig Green, the youngest of this bunch of dissidents, works epically outside the box, mixing wood and wool, wall art and wearables, to universal acclaim. Cypriot-Brit, Hussein Chalayan, a relentlessly curious and cerebral inventor, has converted skirts into coffee tables, made dresses from moveable airplane parts, with a level of experimentation only to be expected after famously burying his graduate collection in the earth with iron filings to see what would happen underground. 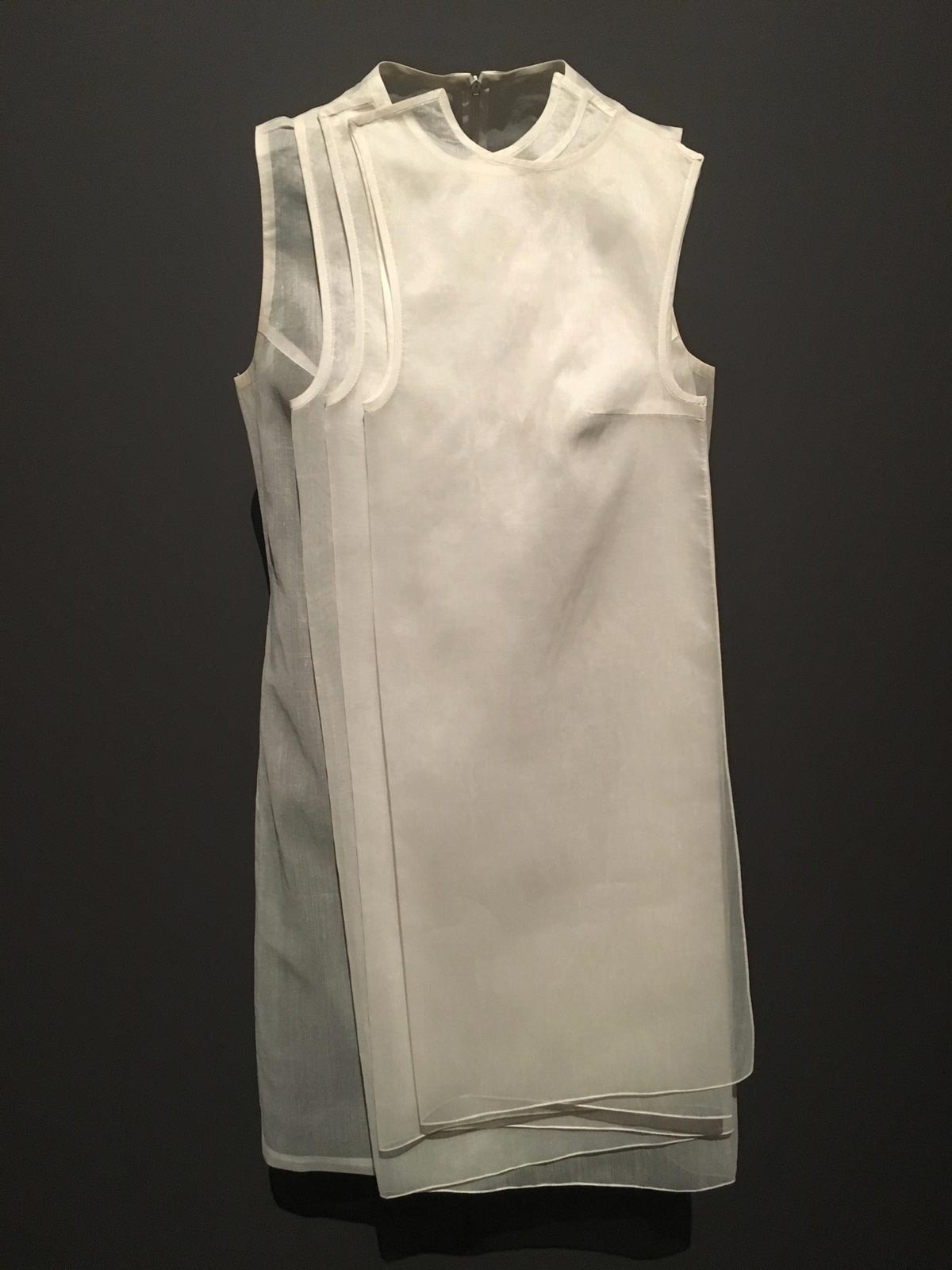