The Optimism of Prada: Shaping A Sustainable Future Society

For its third sustainability conference, entitled “Shaping A Sustainable Future Society,” Prada chose its Manhattan headquarters, an old piano factory which in 2005 had been transformed into a sleek multi-use space with the help of Herzog & de Meuron and which most recently held the Prada Resort show. In collaboration with Yale University and the Politecnico in Milan, Prada unveiled an intense day of speeches, panels and roundtables focusing on the latest sustainability research and the importance of human dignity in the digital era.

Sir David Adjaye OBE, the architect behind the lauded 540 million dollar Smithsonian Institution National Museum of African American History which opened on the National Mall in 2016 set an uplifting tone as Keynote speaker. Just days previously Italy had been in the news for becoming the first country to offer Climate Change on its high school curriculum, so the Italians who had traveled to attend were also in optimistic frame of mind.

Historically mankind has had all the answers, now we are being asked to act definitively in circumstances of great uncertainty. To illustrate this point the Dean of Columbia University Graduate School of Architecture, Amale Andraos, explained how the university is looking at options within the Green New Deal as research, pedagogy, and practice band together when our political parties cannot. 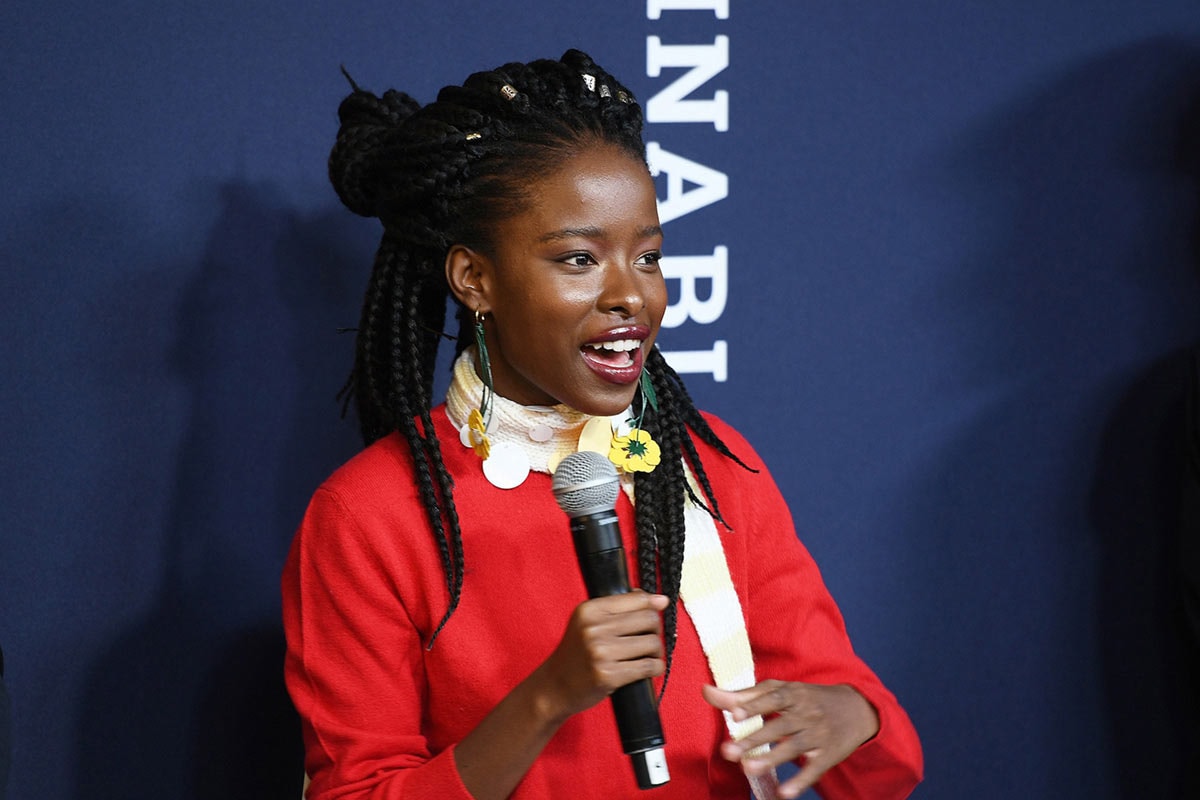 Amanda Gorman, activist and the US’s first ever National Youth Poet Laureate who has performed for President Obama and Malala Yousafzai, and who spent the summer traveling with Prada for their ReNylon project, recited verse and emphasized the need to shift our view of sustainability to one not of scarcity but of a new abundance, simply with different resources.

Paralympic swimmer who underwent his first surgery at only a few days old, Simone Baarlam, arrived fresh from the World Championships in London where he won five gold medals and one silver, and broke four world records, providing a living breathing injection of inspiration against all odds. 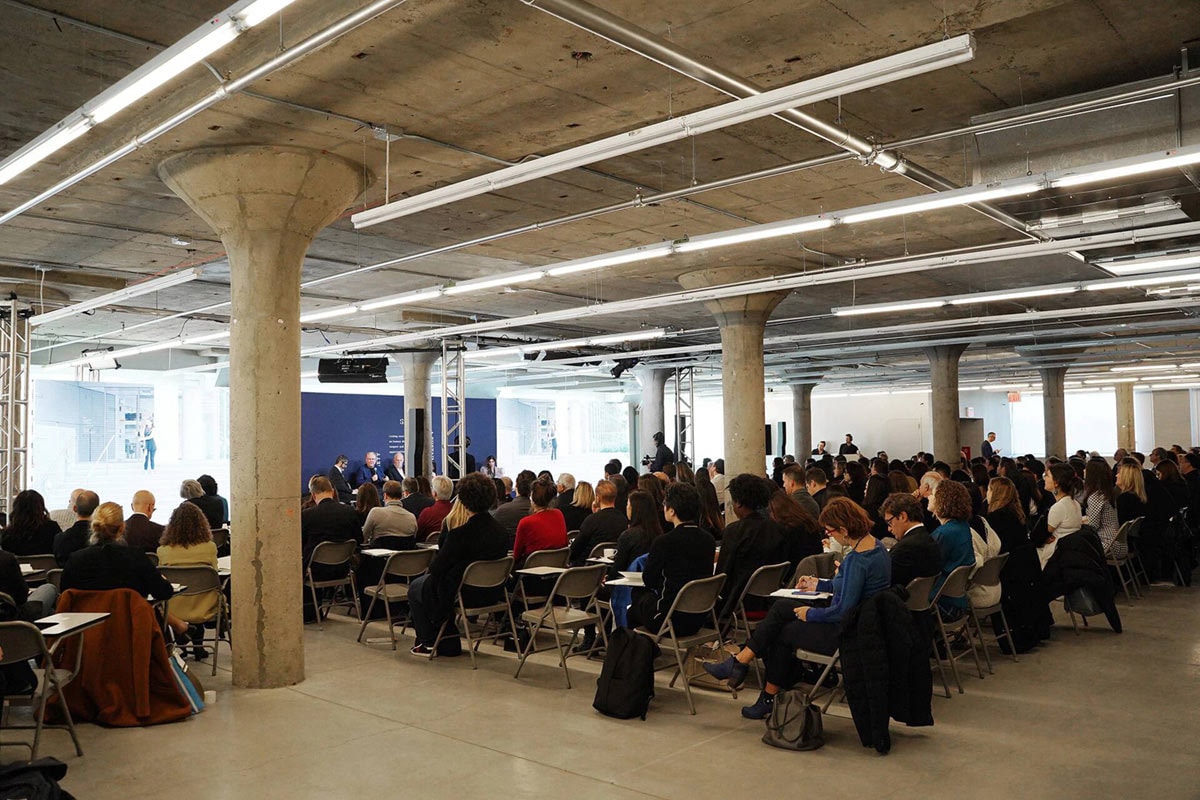 Prada and Yale reveal results of survey on consumer behavior

The results of a Yale Center for Consumer Insights survey commissioned by Prada on the nature and impact of ethical considerations among US luxury consumers revealed that 83 percent of consumers feel they lack basic information on how companies behave on social issues.

The survey sampled 1,170 US consumers of which 52 percent were female, 48 percent male, with an average age of 47, who had made a “premium” purchase within the last 12 months in at least one of the following industries: Luxury, Automotive, Hotel & Travel, and Tech. Of the four sectors, Luxury outperformed other industries in gender diversity, performed similarly in ethnic diversity but lagged behind the other three in issues of fair treatment of employees, fair treatment of customers, and reducing its environmental impact. Furthermore, when consumers were presented with options to explain a price increase on a pair of jeans, the most acceptable reason was that manufacturers were being paid better, followed by a reduction in emissions at manufacturing stage. The least acceptable reason for the price hike among customers surveyed was escalating popularity of the jeans. 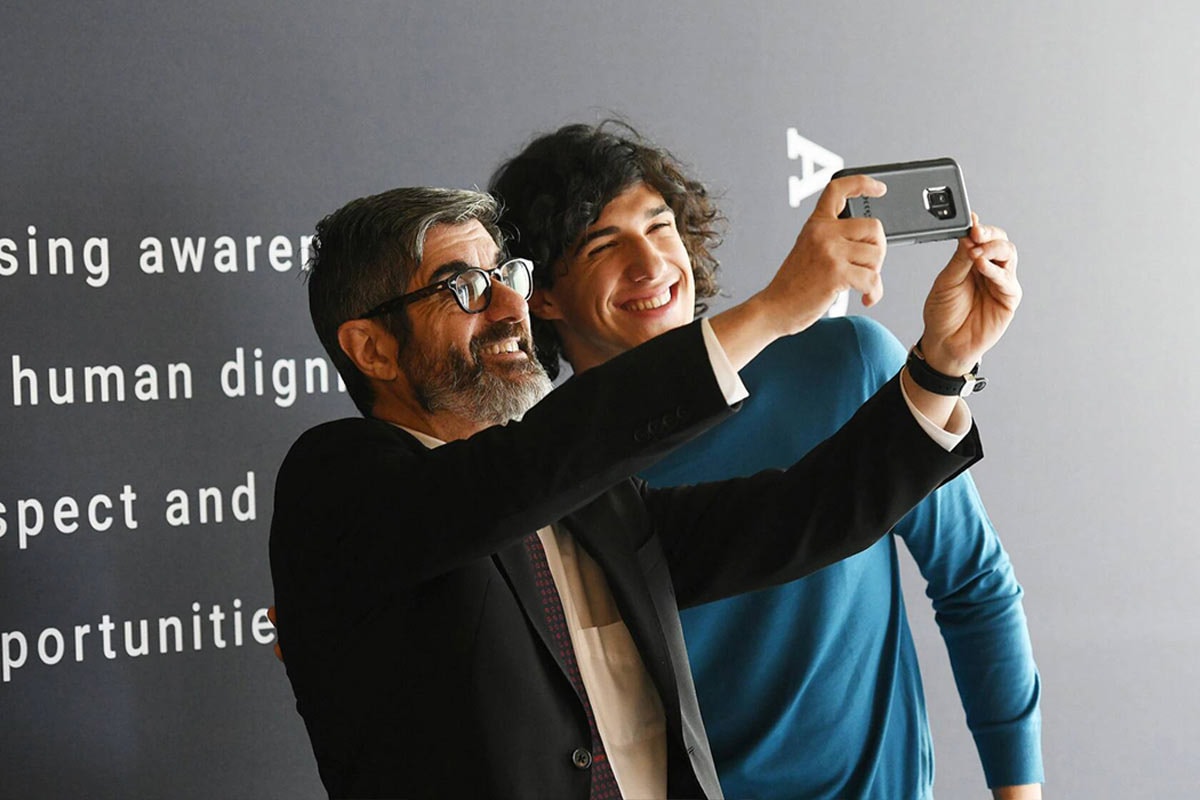 So with luxury customers prioritizing social issues which impact their choices, the onus falls on the luxury industry to endeavor to communicate its values more effectively.