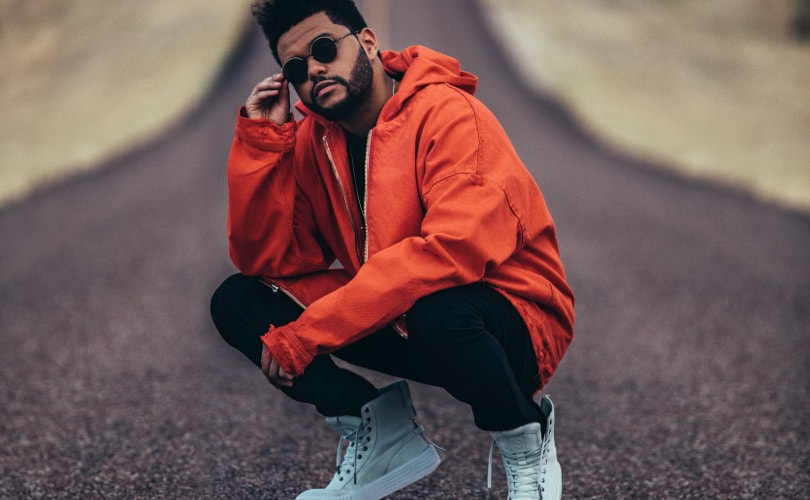 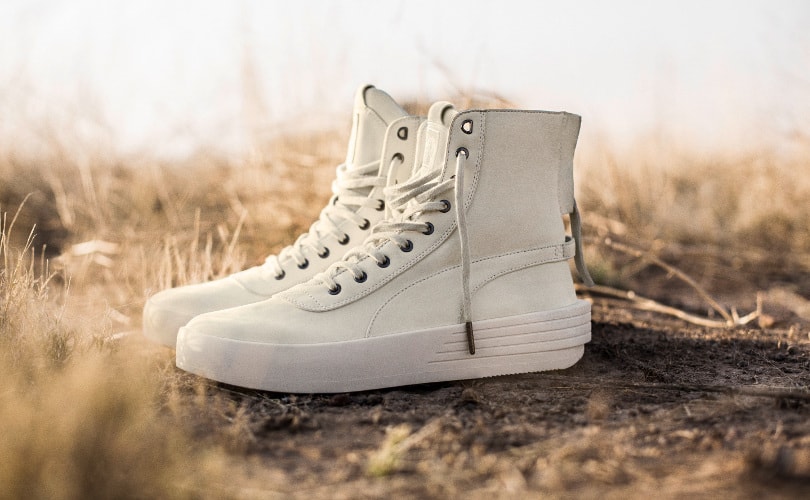 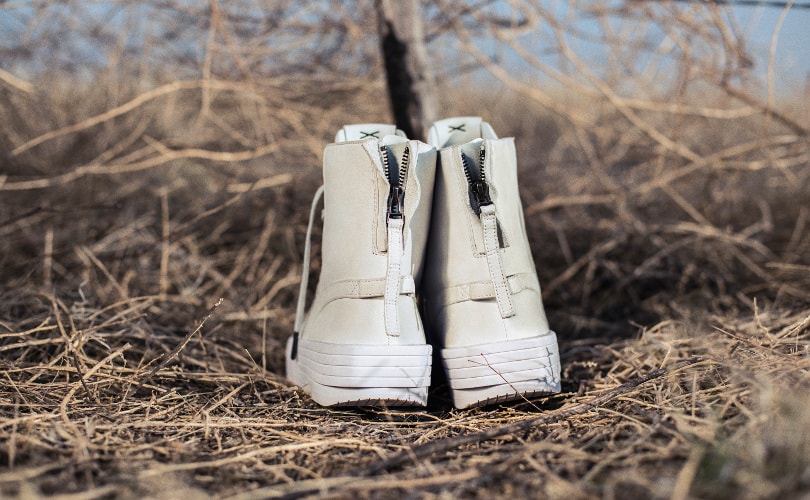 The Weeknd commented on the collection, saying, “We’ve been building the XO brand for a long time now. It’s gone beyond product and the PUMA x XO collab is an extension of everything we’ve been doing. For XO, partnering with a powerhouse like PUMA and having the ability to create a new aesthetic is an amazing opportunity.”

Set to be on sale from August 24, Puma Parallel will be available at selected sneaker and fashion retailers worldwide. 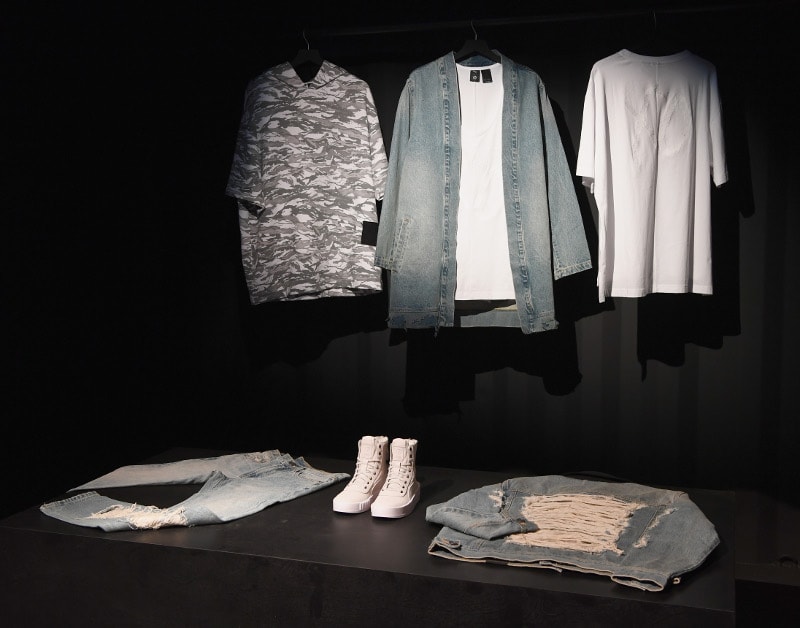 The second and third drops of the collection are set to be released in the next few weeks. Teased by The Weeknd at the launch party, the further Puma XO drops will reportedly include bomber jackets, boots, and kimonos finished with camo, suede and denim.