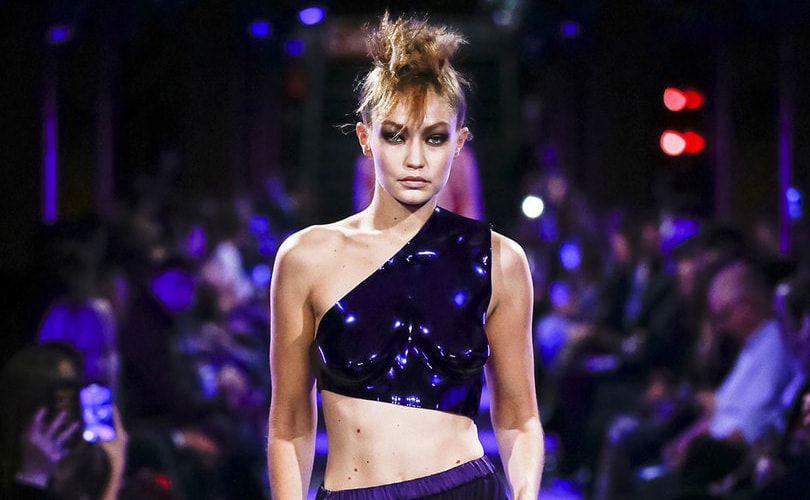 Fashion weeks are no longer industry-facing events intended to pair new collections with department store buyers. As both the retail landscape and consumer interests evolve, as does the purpose of Fashion Week.

Consumers are engaging with brands' Fashion Week activations through social media, and this season Michael Kors topped the social media game, according to data comprised by ListenFirst.

"Making sure this season’s hottest looks are actually being seen by potential customers also requires insight into how the industry is being digested online," wrote ListenFirst's lead article writer, Laura Van der Leeuw, in a blog post.

Michael Kors experienced over 11.4 million engagements on social media between September 6, 2019 and September 12, 2019. ListenFirst compared this data to the brand's engagements from the same days the year before, seeing momentum of 1,368 percent.

ListenFirst found Savage x Fenty in fourth place, with 487 thousand engagements. The lingerie line, founded by Rihanna, was presented at Brooklyn's Barclays Center. Prior to the show, it had been announced that the event would be filmed and available for streaming on Amazon Prime starting September 20.