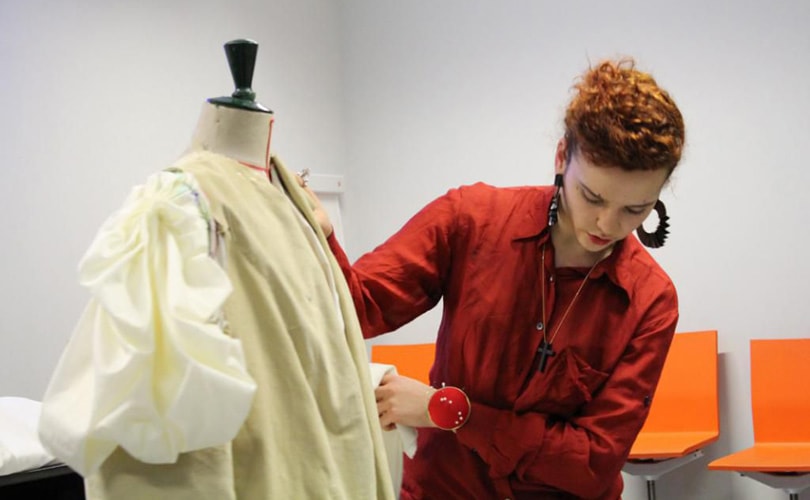 These are the top 10 fashion schools in France

Interested in starting a career in one of the leading countries in fashion? French magazine L’Etudiant ranked the top 10 fashion schools in France. Institute Français de la Mode (IFM), Esmod and Ensad are the three best ones, according to the magazine.

top 10 fashion schools in France, according to L'Étudiant: 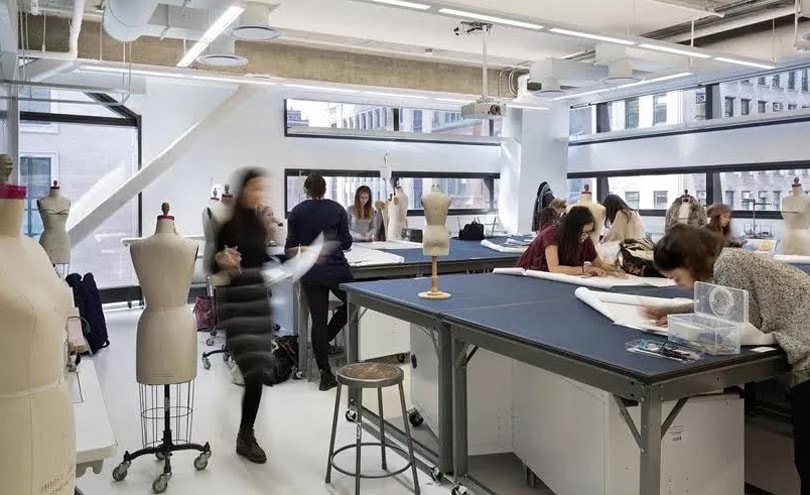 The admission process is one of the main reasons why they find the school to be outstanding: applicants with a GDP lower than +4 or 5 are not accepted, and those that do make the shortlist have to go through an oral exam based on a topic of their choice.

Once admitted, students can follow two routes: management or design. The ones following the design route can pick between three majors: clothing, accessories and image (which comprises branding, corporate communications and journalism). As for the management route, students can choose to become merchandisers, product managers, production managers or communication managers.

Graduates frequently go on to work at luxury fashion houses such as Hermès, Louis Vuitton and Dior, or ready-to-wear groups like Sandro-Maje-Claudie-Pierlot. Some prefer to join the French beauty industry, working for companies like L’Oréal and Estée Lauder. Entrepreneurial types usually start their own businesses two to three years after graduation.

“At IFM, we have our eyes set at the job market”, says Françoise Sackrider, director of the management programmes. Classes and workshops are always based on case studies from leading fashion companies. This year, for example, Lancôme (owned by the L’Oréal Group) challenged the students to come up with a new perfume for millennials. Not only did future managers have to create an actual scent at a lab, they also had to come up with a name for the product, a marketing strategy and a communications campaign. That’s what IFM calls “the 360-degree reflection”. After 10 months of classes and workshops, students are required to follow a 6-month internship, based on which they write a thesis.

In September 2019, IFM will merge with École de la Chambre Syndicale de la Couture Parisienne (ECSCP), forming a school that has all it takes to become a world reference in the industry. The new IFM will add two programmes in design to its portfolio: a three-year Bachelor’s degree in French or English, and a two-year Master’s programme in English. 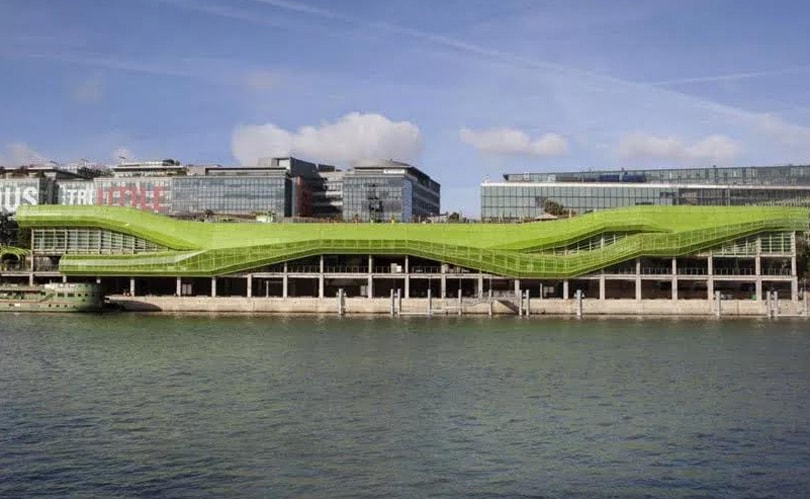 Esmod: for an international career

Esmod scored the second place on the list, losing to IFM by one point. It offers top notch education in fashion design and business since 1841. Its 20 programmes cover 9 specialties in fashion design, namely women’s ready-to-wear, children’s fashion, menswear, lingerie, new luxury couture, new traditional couture, knitted women’s ready-to-wear, accessories and costume for film and theatre. As for the business route, there are 10 majors to choose from, including fashion, jewelry, cosmetics, accessories, bags, and home decor.

Esmod has been focusing on becoming an international leader in fashion education for quite some time. Its first international branch opened in Tokyo in 1984. Nowadays, Esmod holds 20 schools in 13 countries, five of which in France (namely, in Paris, Bordeaux, Lyon, Rennes and Roubaix). One of the biggest advantages of being admitted to Esmod is, therefore, having the opportunity to undergo an exchange year abroad. This year, Esmod also opened a new branch in Pantin, in the suburbs of Paris, featuring 23 classrooms across 600 square meters. 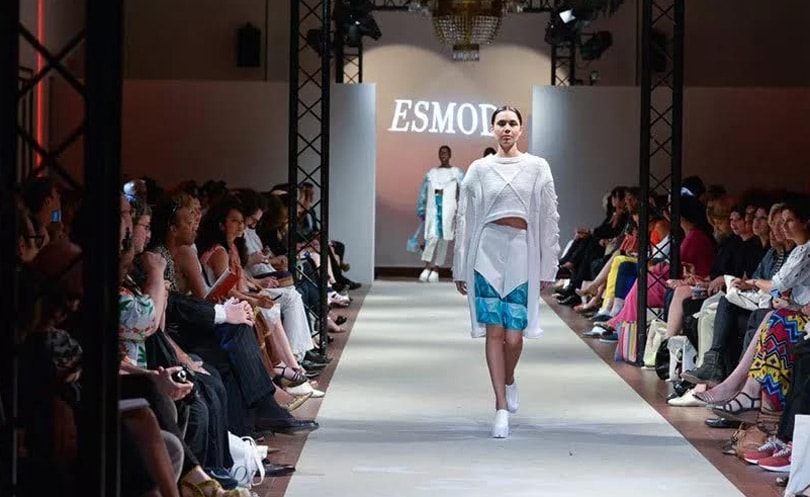 ENSAD: where multidisciplinary is key

With a unique curriculum, this school in Paris offers many career possibilities to its graduates. The first year features a common multidisciplinary curriculum, after which students are set to choose among ten specialties, including textile and material design, clothing design, printed image, photo and video, scenography and even interior design. In total, the Bachelor lasts five years. “Our pedagogy favors the crossing and meeting of different disciplines”, says the school’s website.

In addition, students benefit from more than 20 technical workshops equipped with wood, metal, 15 looms and 17 knitting machines. Since 2007, the curriculum also features a research, creation and innovation module called EnsadLab, which encourages students to think outside the box and take the first steps towards the fashion industry of the future.

Hover over the map to learn more.