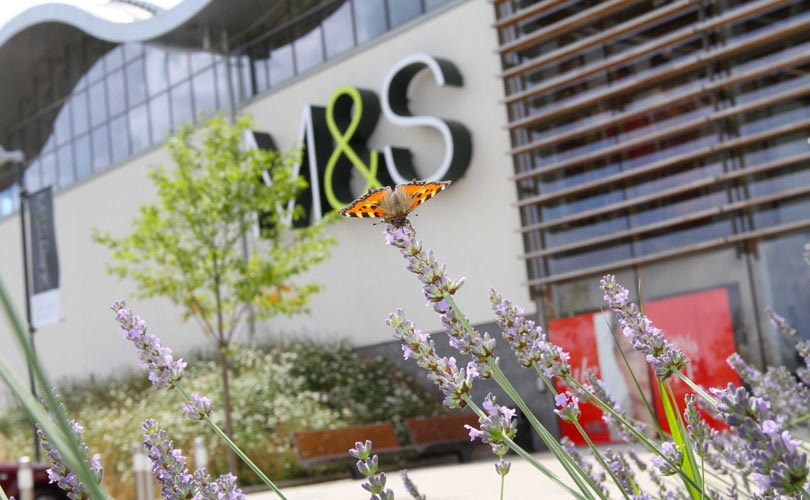 Timeline: The rise and fall of Marc Bolland's rule at Marks & Spencer

It is the end of an chapter for British high street department store group Marks & Spencer, as Chief Executive Officer Marc Bolland threw in the towel today with the announcement of his impending retirement.

In spite of previous news sources indicating that Bolland intended to remain at the helm of M&S for at least another two years, as he believed his five-year plan was beginning to bear fruit, he had already informed the board of intention to retire mid-2016 last summer. His unexpected retirement suggests that perhaps his plan, which include millions of pounds investment in the revamp of its clothing business, failed to hit its mark.

During Bolland's six year tenure at Marks & Spencer he introduced a number of initiatives to improve its flagging clothing sales. FashionUnited lists the his successes and failures during his reign at M&S.