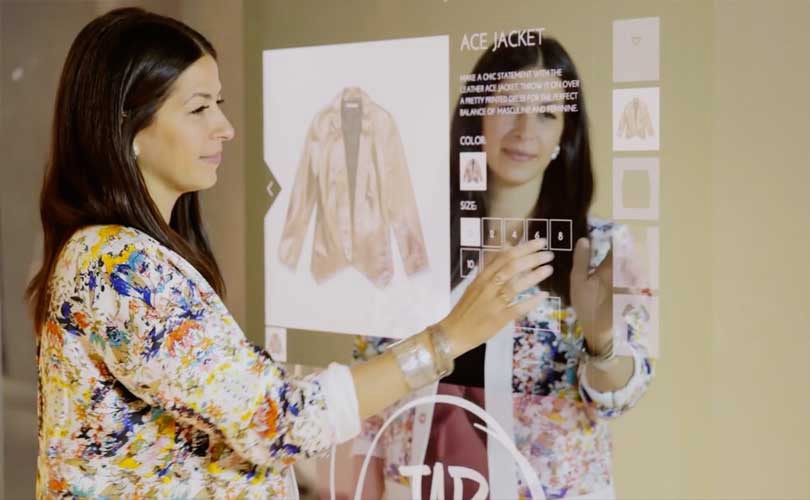 Raf Simons departure from Dior in October sparked a ferocious debate within the industry surrounding the increasing fast pace the fashion world has taken on. “Designers - by their nature sensitive, emotional and artistic people - are being asked to take on so much. Too much,” wrote Suzy Menkes, Vogue’s International fashion editor, following Simons resignation. Similarly, Alber Elbaz, who ruled over the creative helm for fourteen years at Lanvin, vocalised his feelings concerning the increasing pressure under which designers must operate, days before his departure from the fashion house in late October. Therefore, the new year will be marked by a significant change in the fashion industry. More designers will advocate slow fashion, which will see fashion houses around the world looking for new ways to appease both designers and discerning consumers next year. Simultaneously, this will affect the once alluring pull that fashion house had over young designers, which in turn will make it hard for these companies to elect the right candidates for their vacant positions.

The one person in the family that most women would rather not be associated with when it comes to fashion is their grandmother. However, in 2016, all the nerdy glasses and over the knee skirts will be pulled out of the closets once more as granny chic is set to become the year’s new black. The main perpetrator behind this trend is none other than Gucci’s creative director Alessandro Michele, who won many a hearts over with his debut collection for the fashion house. If it where up to the Italian designer, next year’s street style will be dominated by pussy-bow blouses, colourful berets, and matching trouser suits that emphasis the waist. 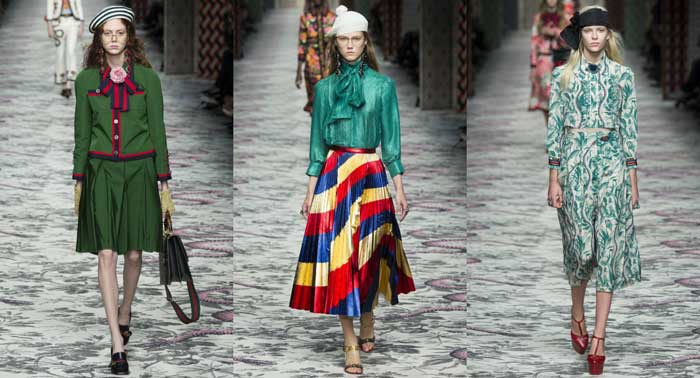 Ongoing developments in technology means that more and more tasks which were once accomplished by human hands are now being outsourced to robots. Even driving a car has become a redundant task for humans today with the emergence of driverless cars. Within the fashion industry this development has led to the steady rise of 3D printing. Until now, the concept of 3D printed dresses was something associated with (and limited to) the catwalk, but more and more designers experimenting with 3D production with the commercial arena in mind. 3D printed dresses, shoes and jewellery are increasingly finding their way into the wardrobes of the consumer and will continue to do so next year.

White will be the predominant colour in everyone’s wardrobes next year. From subtle, draped dresses, to sharply tailored suits, everything goes as long as its some shade of white. “White will become representative of unification and unity in society, although not necessarily religious as god will not be present and people will have self reason to come together and pray,” predicts trend forecast Lidewij Edelkoort. After a year which saw war and terrorism being two of the most debate subjects, next year the fashion industry will strike back at the tide of darkness with a colour which symbolism peace and harmony. 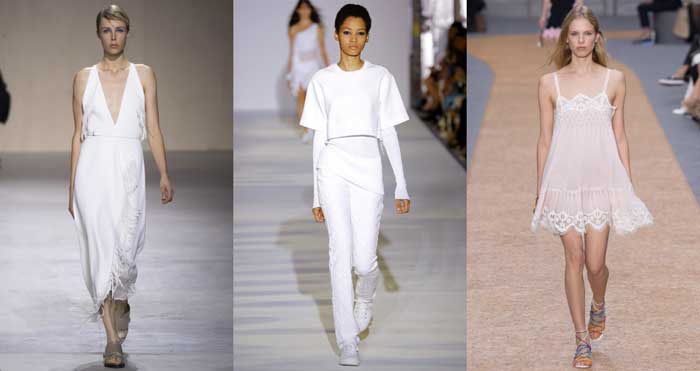 Time is of the essence, and that is why more ad more consumers are demanding a shopping experience which focuses on convenience. One way brick-and-mortar fashion retailers can guarantee this is by introducing “digital fitting rooms” into their stores, in which customers are not only offered extra information on the garments of their choice but are also able to ask for assist with a single click. Although the number of retailers with such technology in store can be counted on one hand, innovations in technology and the desire for efficiency from retailers will certainly lead to an increase in the number of digital fitting rooms.

The time when a mobile phone was merely used for calling and sending SMS now seems to be light years behind us. Retailers have begun to play an increasing part in rise of the smart phone and have adapted to this trend by launching mobile stores, apps and tapping into social media channels such as Instagram and Snap Chat. Next year will see many fashion retailers take things further by offering customers exclusive and personal style advice through the preferred form of communication via mobile: Whatsapp. Dutch e-tailer Wehkamp currently offers this service, and as of next year so will German fashion online giant Zalando through its curated shopping service.

In 2015 half of the fashion world fell madly in love with the culotte. The other half remain hesitate to embrace the trend of the wide pants as the garment does not follow or emphasis the female lower half but rather conceals it. The latter part of the group may breath a sigh of relief, as we have good news: in 2016 legs will be seen again. As with the rise of the granny chic however, this trend revolves not about showing as much skin as possible but rather revealing the legs in a more subtle way. Legs will be safely veiled under a layer of transparent material, which in turn will ensure that the contrast of the skirt is not harsh with the current, preferred androgynous look. 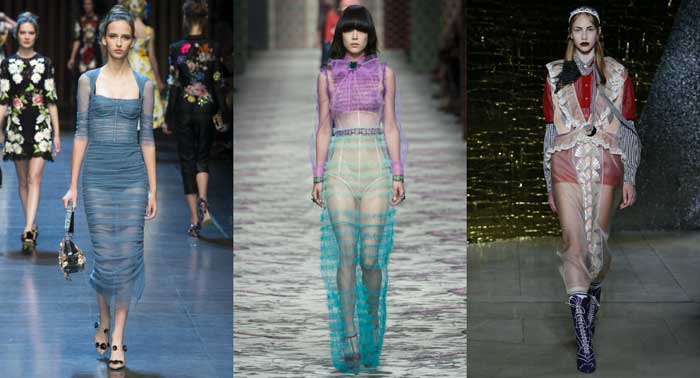 The time in which consumer would flip through shiny brochures to find outfit inspiration seems to be on the wane. Today, many young consumers prefer to find inspiration in short films and videos, something which is reflected in the immense popularity of Youtube and Vine. Instead of shooting a regular campaign advert, more and more retailers are now releasing stoppable videos. By offering direct links to the products shown in the video within the video itself, consumers can click and purchase said items online without ever having to venture outside. 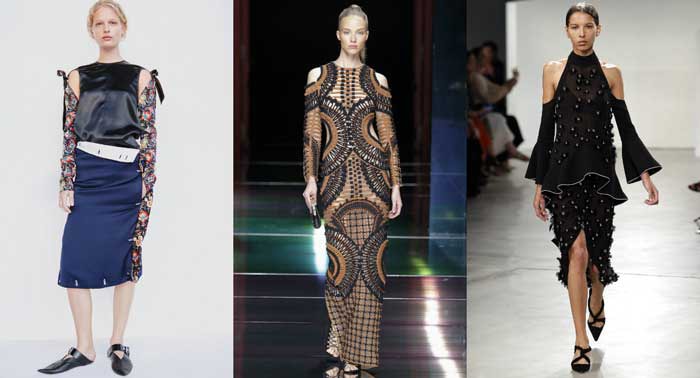 In a age where trendy, fast-fashion retailers continue to flourish and many luxury fashion houses are still held in high esteem, the middle-market segment must scramble and do all it can to differentiate itself. Next year will see department stores doing this by focusing on the premium segment by offering a quality and innovative product range. For example, British high street favourite John Lewis is set to open a string of shop in shops in Dutch department store group de Bijnekorf next year in order to bring its offering to an entire new market.

Translated and edited by Vivian Hendriksz, Original by May-Anne Oltmans for FashionUnited NL