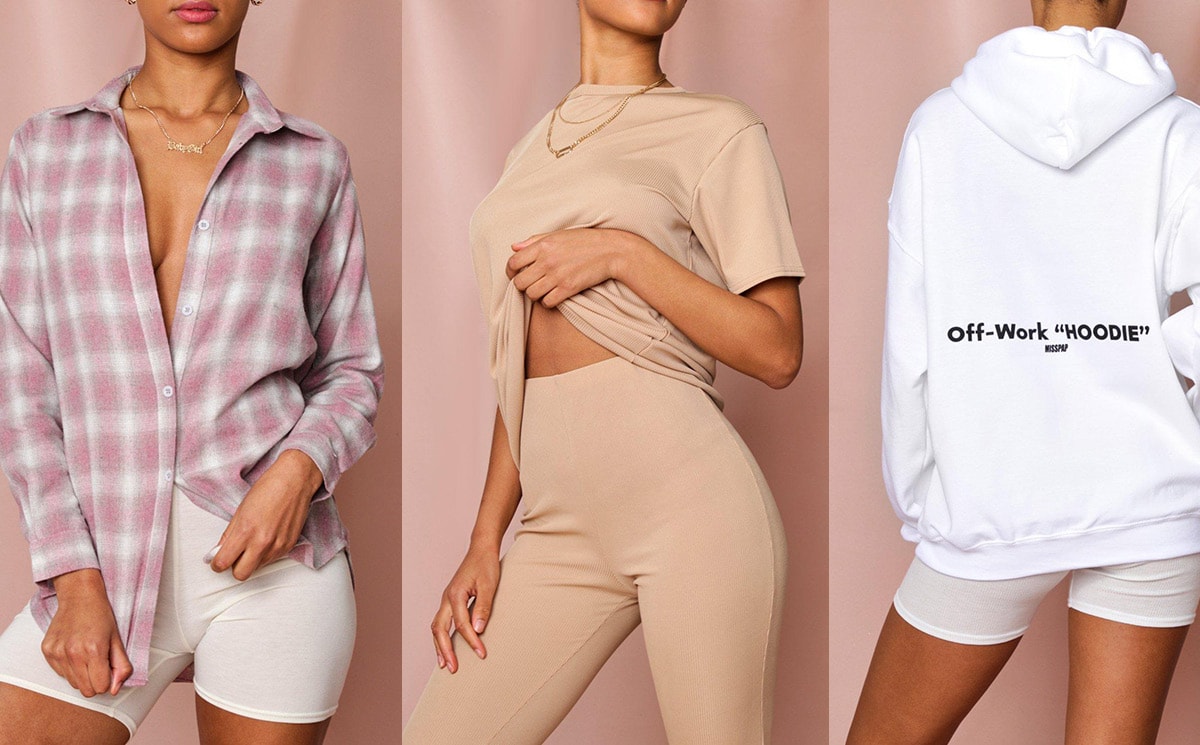 UK demand for loungewear and casualwear surges 49 percent amid lockdown

In light of the UK’s ongoing lockdown and against a broader backdrop of declining spending on clothing, certain fashion categories are becoming more popular, namely loungewear and casualwear.

It’s perhaps unsurprising that those fashion categories have skyrocketed in popularity over the past few months as people across the country get used to working from home and generally spending more time indoors.

In fact, demand for loungewear and casualwear surged by 49 percent year-on-year during March and April. Similarly, demand for tops and t-shirts increased by 13 percent, while demand for kidswear was up 11 percent.

That’s according to a study by interaction management firm Epsilon-Conversant which analysed data from eleven retailers across the UK, all with a variety of categories for sale.

Fast fashion brand Boohoo, which is known for quickly jumping on social or pop-culture trends, as well as UK retail giant Marks & Spencer are both examples of companies capitalising on the trend. Womenswear brand Coast, which was bought along with Karen Millen by Boohoo last year, introduced its own range of loungewear in April. Full-year revenues at Boohoo jumped 44 percent at current and constant exchange to 1.235 billion pounds.

Other fashion categories haven't been so lucky. Formalwear sales plummeted 25 percent during the period as consumers no longer had occasions to dress up for.

Additionally, despite many ‘keep fit’ initiatives and the government's repeated advice for the public to stay physically active - as best they can in the limiting circumstances - during the pandemic, demand for sportswear, swimwear and accessories dropped by 2 percent, while footwear was down 3 percent.

“It’s understandable that our shopping patterns have changed during lockdown,” said Elliott Clayton, Epsilon-Conversant senior vice president, in a statement. “Although some areas have seen a significant drop – for example, formalwear sales have plummeted 25 percent – some consumers are clearly still purchasing across all categories.

“With videoconferencing commonplace, there is certainly still a need to look and feel smart – but I’d predict that retailers which have pivoted to promote their loungewear and casualwear will be the clear winners for some time.”