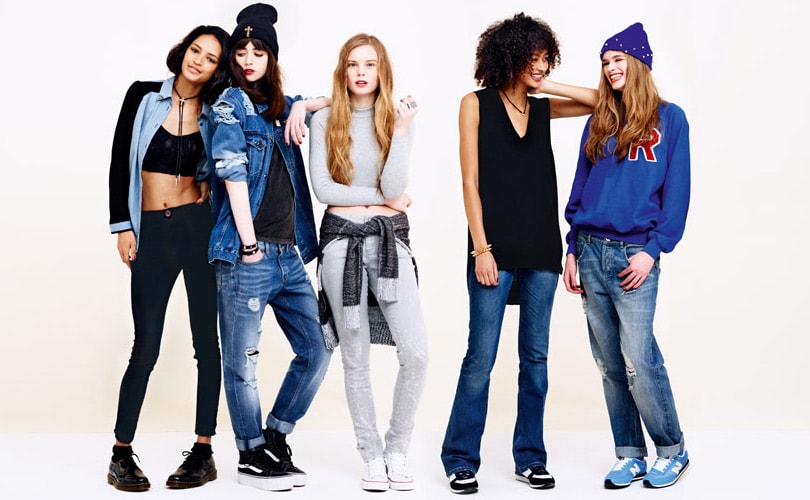 There are more than 150,000 denim products in the market today, according to a new report that highlighted that premium denim in the UK is shrinking, whereas the value market led by Asos is on the increase, which identifies a growing divergence in trends between the UK and the US.

In the US this was the other way round, with American consumers turning to luxury and premium brands, which cost around 200-500 dollars a pair, over cheaper styles. With the luxury market growing by 9 percent, while the value market dropped by 8 percent, however, the mass denim category saw an increase of 29 percent. This could be good news for UK luxury denim brands, as the report suggests that they may want to consider greater emphasis on overseas stockist, and communicate their brand internationally, to get a slice of the action.

The report also notes that in the US, the premium/luxury market suffers from lower average pricing, around 179 dollars compared to the UK where it is closer to 315 dollars, which makes the category far less distinguishable from the mass market, where the average price is 69 dollars, and may be the reason why the category saw an increase. 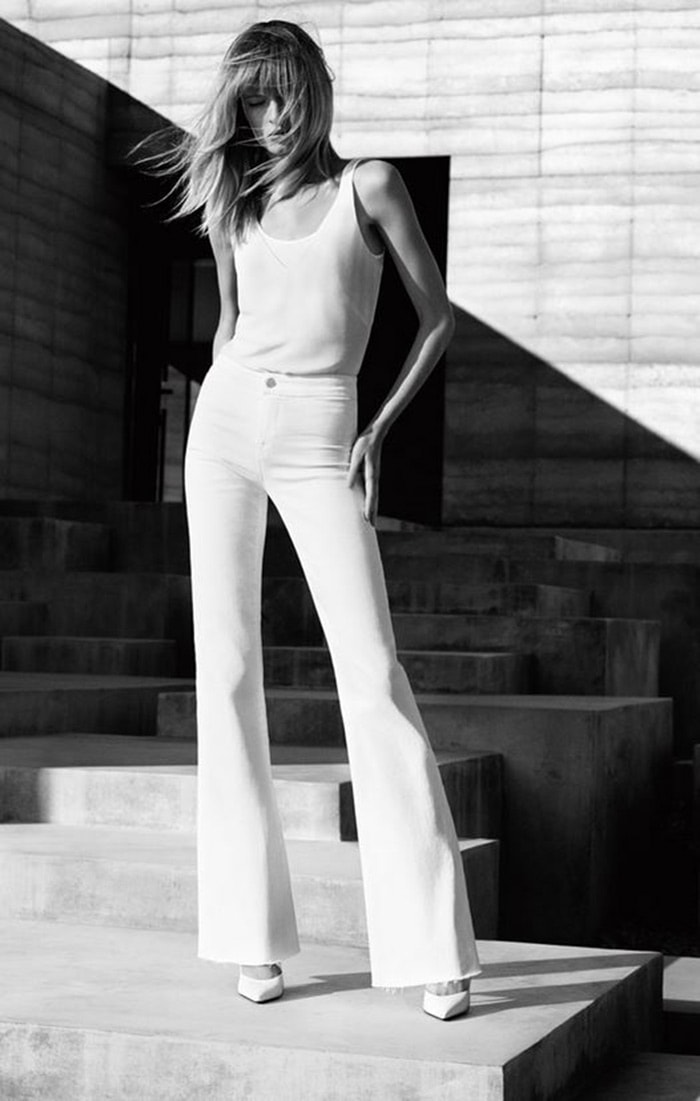 UK shoppers opt for value jeans, while US consumers turn to premium denim

The global jeans market was worth over 108 billion dollars last year, according to data from market research firm Euromonitor, and it is estimated to grow to 115 billion dollars this year and is set to top 122 billion dollars by 2016, showing what an important category it is.

Online retailer Asos was ranked the biggest ‘mass’ and ‘value’ retailer of denim in both the UK and US in Editd’s report, while on the luxury front, online retailer Farfetch took the top spot in the UK premium/luxury category, ahead of Selfridges, and in the US, Nordstrom were the biggest luxury retailer ahead of Saks Fifth Avenue.

With regards to the most stocked brands, for women in the UK it is J Brand, followed by G-Star and 7 For All Mankind, where as in the US, 7 For All Mankind takes the honours ahead of J Brand and Paige Denim.

The analysis also found that there were other differences between the UK and US with regards to popular styles, with the UK women opting for the high-rise skinny jeans, while the best-selling women’s style in the US is boyfriend jeans. It was also noted that 76 percent of all jeans on the market are skinny, followed by boyfriend jeans at 10 percent, and only 4 percent are flared, which could see a change this year as wider legwear seems to be an up-coming trend for the denim market this year for women.

Other future denim trends include patchwork denim, which the report suggests that the luxury market is backing for both spring and autumn 2015. In addition, the big growth in denim apparel for women will be from non-jeans denim, with items such as dresses, co-ord sets, midi-length skirts and denim jackets. For the men, the trends indicate that they want to see more athletic and sporty styling into denim apparel in 2015, which could see the introduction of jogger jean shapes, as well as the introduction of more outerwear options.