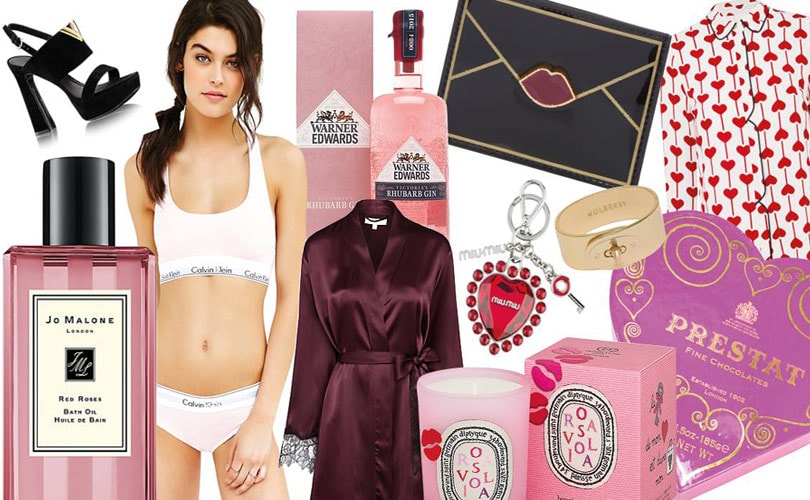 Although some may argue that romance is dead and Valentine's Day is nothing but an over-inflated, commercial-run holiday, UK retail spend for the big day is forecast to hit 980 million pounds this year - 15 million pounds more than 2015.

This uplift in spent comes despite more than three-quarters of UK consumers surveyed by retail research firm Verdict Retail stating they thought Valentine's Day had become too commercial in 2015, with over half adding they felt that the holiday was just a waste of money. The retail agency attributes this increase in spend to a recovering economy and wage growth, causing more consumers to have a larger level of disposable income.

"Not only are partners and spouses going to benefit this year from the uptick in consumer confidence, with increased spending on Valentine’s Day but retailers are benefiting from it too as occasions such as these are a significant opportunity to boost sales," commented Greg Bromley, retail analyst at Verdict Retail. 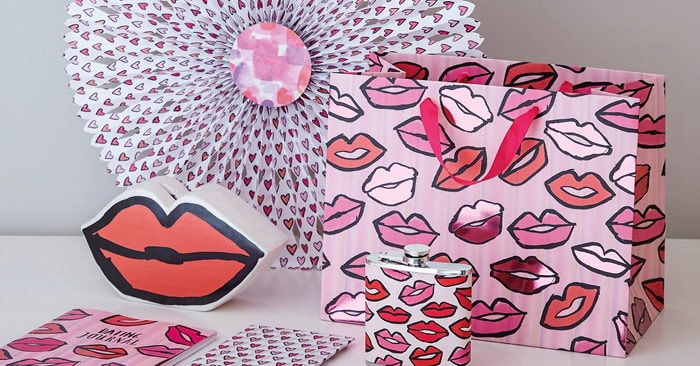 "While we expect there to be an overall pick up in consumer spending on Valentine’s Day this year, the more general lack of interest in the occasion means that retailers are going to have to work even harder to drive sales and win this spend," added Bromley.