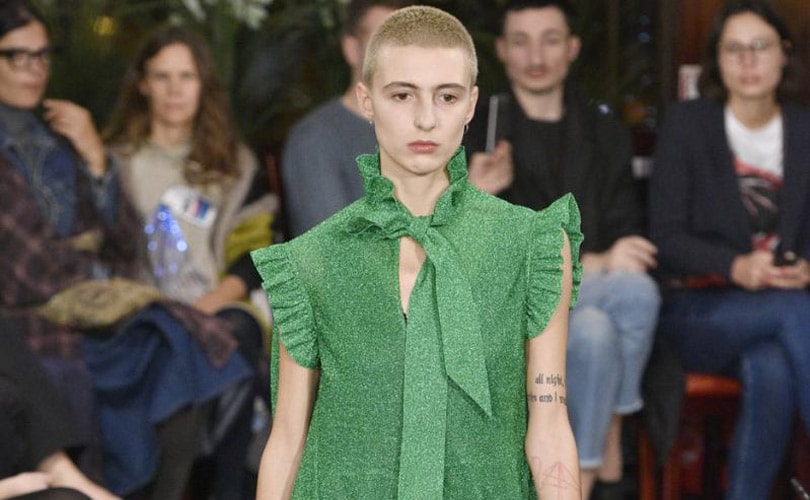 Vetements has become the latest label to shake up the fashion world by shunning the traditional catwalk calendar and to show a more consumer and integrated retail model beginning in 2017.

Following announcements from Burberry and Tom Ford on Friday, the Paris fashion brand said it will now show its women's and menswear collections together in January and June, bypassing the seasonal men’s shows and women’s couture shows, and two months ahead of the regular timings for women’s shows.

The new calendar cuts the need for pre-collections

“Designers are human beings who need to have some spare time to get rest and gather strength. Instead, designers are put under enormous pressure and insane schedules,” said the CEO.

“The industrial machine sucks out their creativity, chews them up, and spits them out. Once a genius, the designer is left behind incapable of being creative. Reducing to two main collections will give designers enough time to revitalise.”

Demna Gvasalia, who is also creative director at Balenciaga, told dazeddigital.com that showing outside of the traditional main season schedule will solve an array of issues associated with the production cycle.