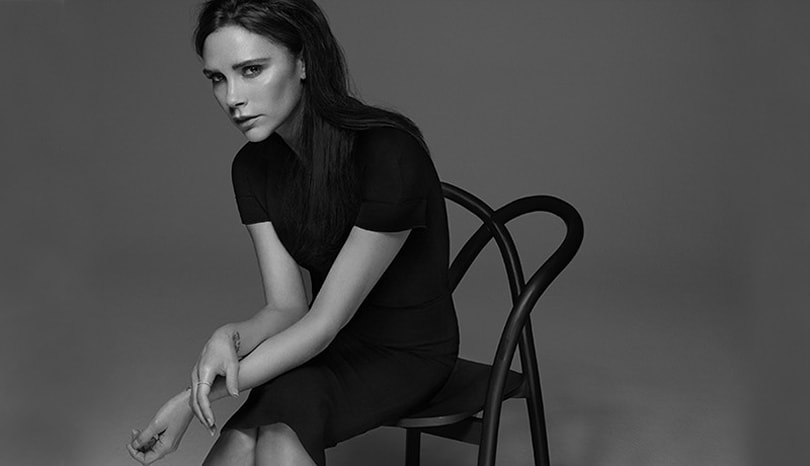 Celebrities as brand endorsers, collaborators, designers, creative directors and links to fashion houses is pretty much market place norm. In the fashion industry we only have to look at Gwen Stefani's range Lamb, Jennifer Lopez's Sweetface and J.Lo Fashion (partially owned by Mr Tommy Hilfiger) and Madonna's Material Girl to see these are profitable businesses and extensions of their persona's brand.

In the UK, brand Beckham has long had its tentacles in multifarious business extensions, from Victoria Beckham's fashion label and new makeup collaboration with Estée Lauder, to David Beckham's underwear ranges for H&M and new partnership with Kent & Curwen, a classic British menswear brand.

This week it came to the fore that Victoria Beckham filed to register daughter Harper’s name as a trademark with the European Union Intellectual Property Office, along with the names of her three sons, Brooklyn, Romeo and Cruz. This could mean Beckham is intending to launch branded products under her children's names, but also the possibility of using their trademarks as brand extenders with other businesses. The filings may also be intended to serve as a way to prevent others from using their names.

In the U.S. it is not possible to trademark a name unless there is an intention to launch a product in commerce within six months of the mark being registered. Celebrity powerhouse couple Beyoncé and Jay Z were unable to register daughter Blue Ivy’s name the first time they tried to do so, noted WWD, although they have since filed a second application.

In the European Union it is possible to own a trademark without the mark being used in commerce. The only risk of cancellation is if a third party requests for it to be removed due to it being unused and they wish to use a similar mark.

The Beckham's, thus, appear to have future-proofed their children's names as bona fide brands. Perhaps an effective tactic for fashion designers who some day are looking to go into business.