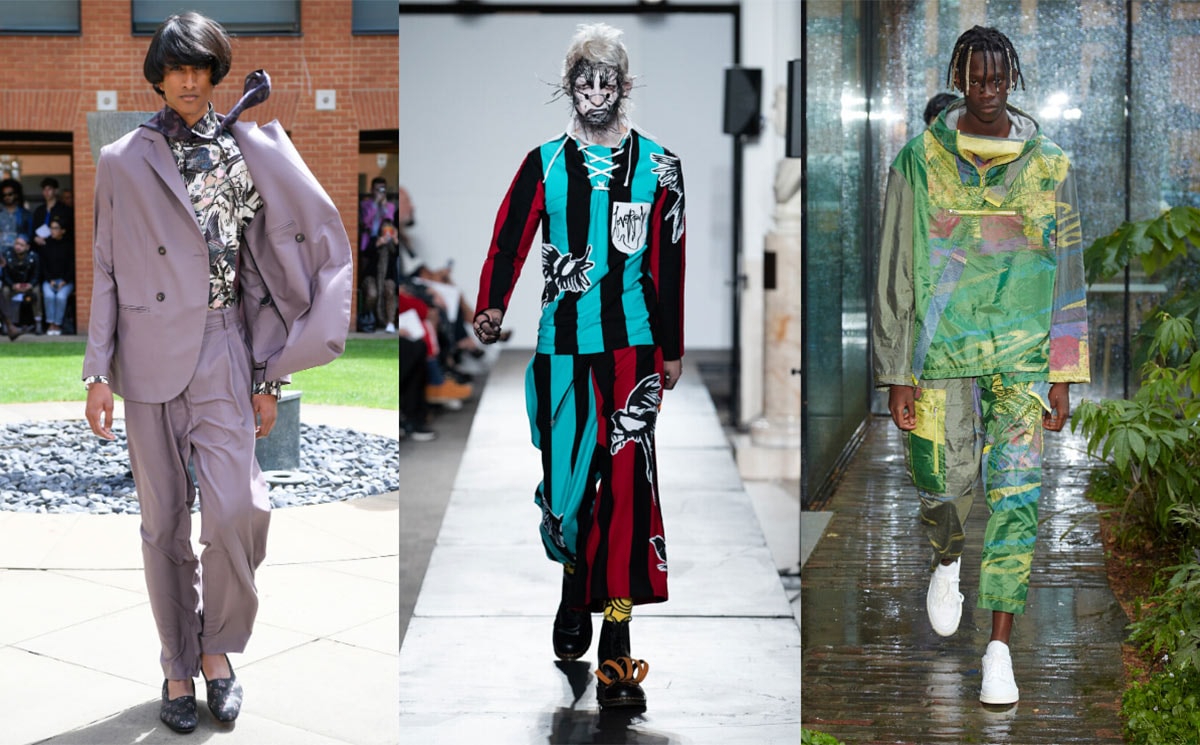 What to expect from London Fashion Week Men’s AW20

The 15th edition of London Fashion Week Men’s officially launches on January 4 at the Truman Brewery and marks the first major fashion event of 2020, as it welcomes press and buyers to view the autumn/winter 2020 menswear collections.

The British Fashion Council is continuing to make its fashion events accessible by announcing that all shows within the BFC Show Space within the Truman Brewery hub will be live-streamed on the official London Fashion Week Instagram channel, including E.Tautz, Korean brand Münn, Stefan Cooke and Astrid Andersen.

The January edition also sees the return of fashion-favourite Wales Bonner, who is returning to the London Fashion Week Men’s schedule, as well as the highly-anticipated show from Martine Rose, who was nominated in the British Designer of the Year Menswear and Urban Luxe categories at The Fashion Awards 2019, and Edward Crutchley, winner of the 2019 International Woolmark Prize and shortlisted for BFC/GQ Designer Menswear Fund who impressed editors and buyers with his collection last season.

Other highlights include BFC/Vogue Designer Fashion Fund Nominee and Newgen recipient Charles Jeffrey Loverboy, who will be closing out Saturday’s proceedings with a catwalk show, while Bethany Williams, winner of the British Emerging Talent Menswear at The Fashion Awards 2019, will be presenting her collection on the catwalk within the main show space under the British Fashion Council’s ‘Positive Fashion’ platform that celebrates industry best practice and encourages future business decisions to create positive change.

As well as established names, the schedule also includes a number of emerging designers part of the NewGen scheme including Art School, Nicholas Daley, Paria / Farazaneh, Per Götesson and Stefan Cooke, who will be hosting catwalk shows, while Ahluwhalia Studio and Bianca Saunders will both host presentations in the DiscoveryLAB on Sunday.

There will also be a creative installation created by British emerging artist Alexander James, dubbed the ‘BFC and Alexander James Present: One More Slope’ in partnership with BFC NEW WAVE: Creatives talent on Monday, January 6 that will highlight the relationship between the creative industries by celebrating not only fashion designers but also the broader creative community who all play a vital role in the city’s culture and reputation.

In addition, cult fashion label A-Cold-Wall* will also host a “creative experience” throughout as part of the official schedule, while British tailoring and heritage Savile Row brands Huntsman and Hackett will host presentations. Huntsman will showcase their archives alongside a new Bespoke Tweed Service and ready-to-wear capsule collection over the duration of LFWM, while Hackett will further host a presentation on Monday in their newly opened store on Savile Row.

For the first time, London Fashion Week Men’s will also have a “special activation” at Milan Fashion Week Men's from January 11-13 after the British Fashion Council confirmed last month that they were collaborating with Camera Nazionale della Moda Italiana, to bring together “young British creative talent with the best of Italian manufacturing in the hotbed of commerciality of Milan”.

During Milan Fashion Week Men's, A-Cold-Wall*, the BFC/GQ Designer Menswear Fund and NewGen recipient, will show their autumn/winter 2020 collection at the Palazzo del Ghiaccio. While located at Spazio Savona 56, the London show Rooms will host an art installation designed by The Mill and produced by YouConcept, “bringing the story of LFWM to new audiences”. 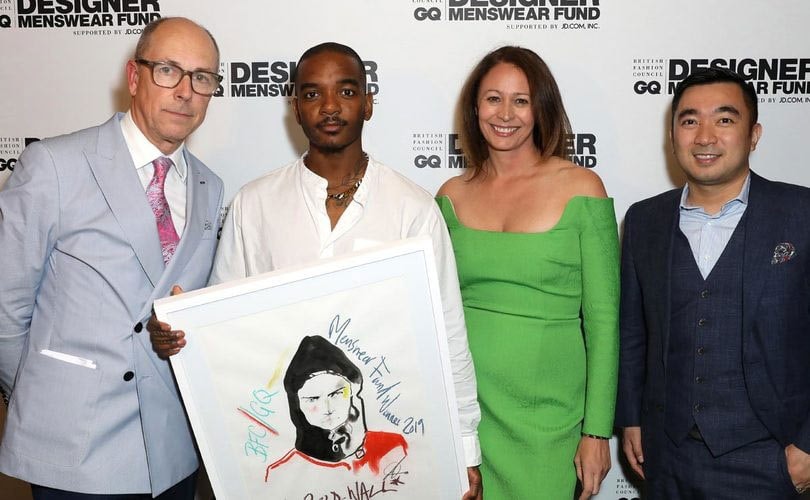 In addition, the British Fashion Council and Camera Nazionale della Moda Italiana will present a selection of designers, both British and Italian, who share a special affiliation with London as well as an evening cocktail event for Italian fashion manufacturers and textile companies.

The project was conceived by Stefano Martinetto, chief executive and co-founder of fashion business accelerator, Tomorrow, as a way to “further showcase the entrepreneurial creative talent that London has to offer the industry”, and will be support by the Italian Economic Development Ministry and Foreign Trade Agency, with funding coming from the government and the Italian Trade Agency, explained the British Fashion Council.

Dylan Jones, BFC menswear chair, said in a statement: “We’re bring LFWM to life on a global stage, with the show dates being early in January this season, we’ve decided to celebrate LFWM in further international territories with a significant partnership with Milan, working across cities in collaboration with Camera Nazionale della Moda Italiana.

“This partnership presents an amazing opportunity to champion British businesses and give exposure to the brilliant talent that London has to offer but we encourage you all to join us in London on January 4.”