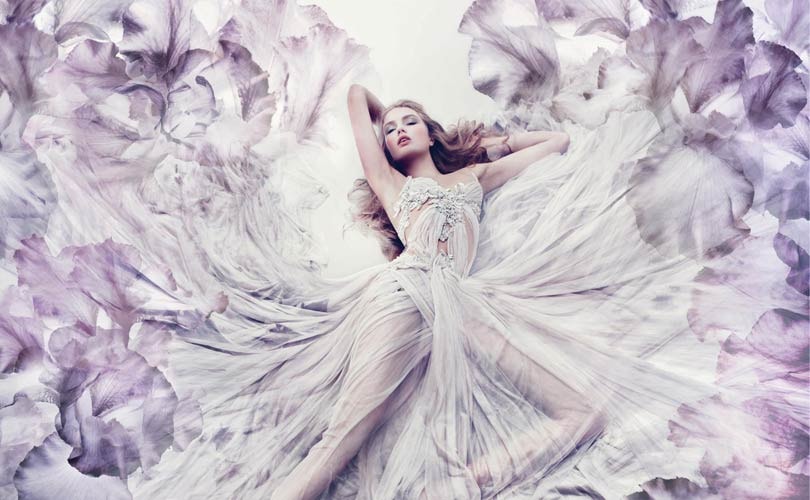 Will The Weinstein Scandal Affect the Marchesa Brand?

New York - Georgina Chapman is a dress maker but not in any mundane sense of the word. She and her design partner Keren Craig under their label Marchesa make dresses that are almost not earthbound. Frothed with feathers, spun tulle, and beads these confections materialized over a decade ago on runways and the red carpet almost simultaneously with the marriage of Chapman to heavyweight Hollywood producer, Harvey Weinstein. Let’s call him the fairytale prince in this modern-day legend––albeit a somewhat grizzled and rotund iteration––who opened the door to his Tinseltown kingdom. Bewitched actresses whose job it was to make us dream now lived their own fantasy when they slipped on a Marchesa gown. Like pieces from the wardrobes of yesterday’s silver screen sirens, these were dresses that celebrated unadulterated femininity. Each dress represented freedom to be a woman in the most unapologetic, romantic, sensual way.

The label is named after the Marchesa Luisa Casati, an eccentric Italian heiress and arts patroness born in 1881 who once declared “I want to be a living work of art” and who was known to wear snakes as necklaces and lead a pair of cheetahs about on leashes. An independent free spirit ahead of her time, Casati embodied female empowerment. It’s not difficult to understand why Chapman would find in her a muse.

Suddenly into this fairy tale of dreamy dresses on goddesses an ogre crashed. It turned out the prince was Machiavellian and the narrative took a sordid turn. 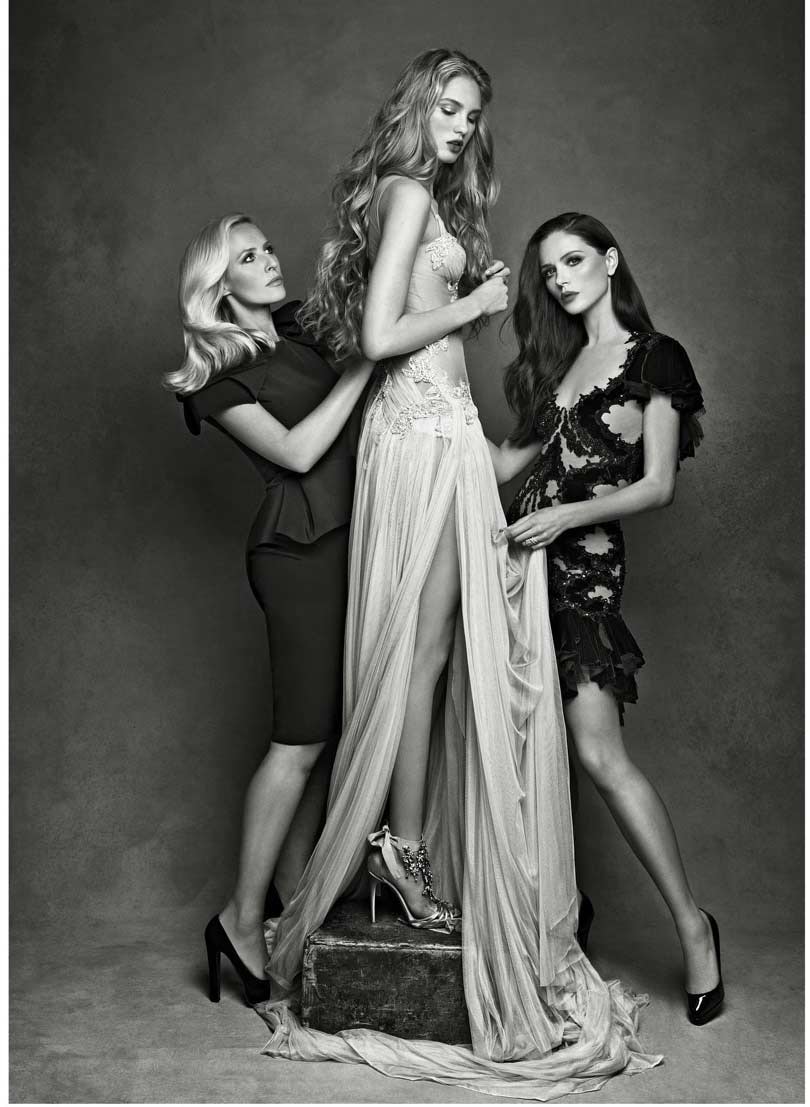 From Fairy Tale to Horror Story

A bombshell New York Times report uncovered eight settlements paid out by Weinstein to women––models, actresses, employees––describing cases of sexual harassment in which one colleague advises another to “wear a Parka” when in his presence, and stories of panicked women pairing up for safety suggests anything but an atmosphere of female empowerment. Lisa Bloom, a lawyer with a background in fighting for women’s rights who had been advising Weinstein was forced to resign on Sunday due to the overwhelming public opinion that she couldn’t be supportive of women and maintain relations with Weinstein.

But Weinstein has stated that his wife is “100 percent” behind him. Although Chapman has made no statement as of now, Weinstein informed the media, “I have had tough conversations with my family, really tough ones but my family is standing with me.”

The temptation grows to liken Chapman to Melania Trump, another beautiful, relatively silent wife stoically raising her chin while similar accusations bounce off her husband grizzled hide. Both have children with the accused predator which complicates the situation. The statement Weinstein released includes the words, “I appreciate the way I’ve behaved with colleagues in the past has caused a lot of pain, and I sincerely apologize for it. Though I’m trying to do better, I know I have a long way to go.” His addition of “that was the culture then” echoing Trump’s “locker room talk” excuse for groping women also implies some admittance of misbehavior. Model Zoe Brock, described an incident in which she was lured to a hotel room as being ‘Harveyed,’ which together with comments like the following from actress Ashley Judd, one of his accusers, “Women have been talking about Harvey amongst ourselves for a long time, and it’s simply beyond time to have the conversation publicly” no doubt contributed to his own company’s decision to fire him.

While the A-list has so far been slow to address the shocking news, Dame Judy Dench who has worked with Weinstein for 20 years told Newsweek, ‘I was completely unaware of these offences which are, of course, horrifying, and I offer my sympathy to those who have suffered and wholehearted support to those who have spoken out.” Meryl Streep stated on Monday, ”The disgraceful news about Harvey Weinstein has appalled those of us whose work he championed,” and Susan Sarandon and Julianne Moore expressed support of the women whom they described as “brave.”

The stain of association will be difficult to stomach for many actresses who have used their platform, possibly while wearing a Marchesa gown, to champion women’s rights and who have publicly criticized the rampant sexism within the film industry. Questions like how could she possibly not have known? have inevitably begun to circulate around the silent Georgina. How can she stand by him? women wonder. If she strode away from their West Village apartment, head held high, channeling the independent Marchesa of her namesake, her clients might well follow, inspired to bolster a fellow female in need. But if she continues to support her husband and the allegations are true, or even long before a verdict is reached, or possibly even regardless of anything else that might unfold, she must know her business is in jeopardy. Will a Marchesa gown so familiar with the loving caress of a camera flash still carry that same aura of aspiration when it is under the naked spotlight of scandal? Or will the fabled gossamer gowns now sink to earth, soiled and debased?