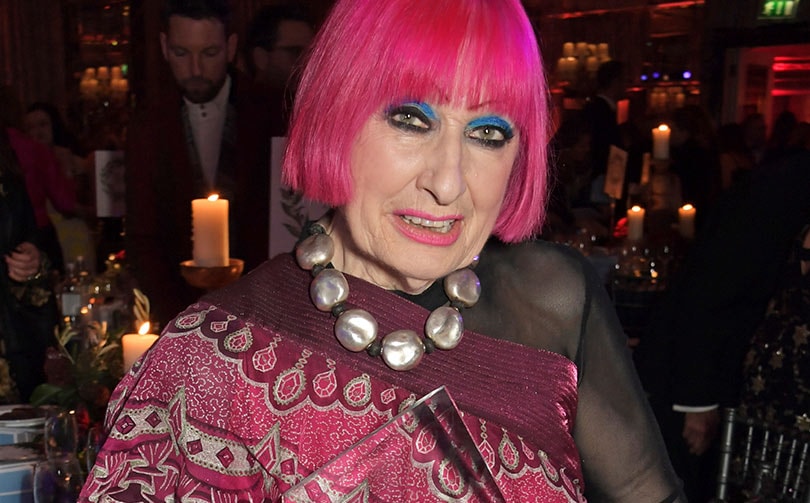 Wins for Burberry and Zandra Rhodes at Walpole awards

Iconic fashion designer Dame Zandra Rhodes, who opened a retrospective exhibition this year, was awarded with the Luxury Legend accolade for her 50-year career, while Dunhill were named British Luxury Brand, for their global impact in terms of sales and exposure in the last year, and footwear designer Manolo Blahnik received the award for Creative Contribution with The Wallace Collection for their critically acclaimed exhibition.

British heritage brand Burberry beat off tough competition from Selfridges, Net-a-Porter, jewellers De Beers and the Esteè Lauder Companies to win the Luxury with a Heart award, honouring the fashion house’s sustainable and environmental initiatives, while Smythson was honoured with the British Luxury Overseas award in a strong category that included Mulberry and Orlebar Brown. 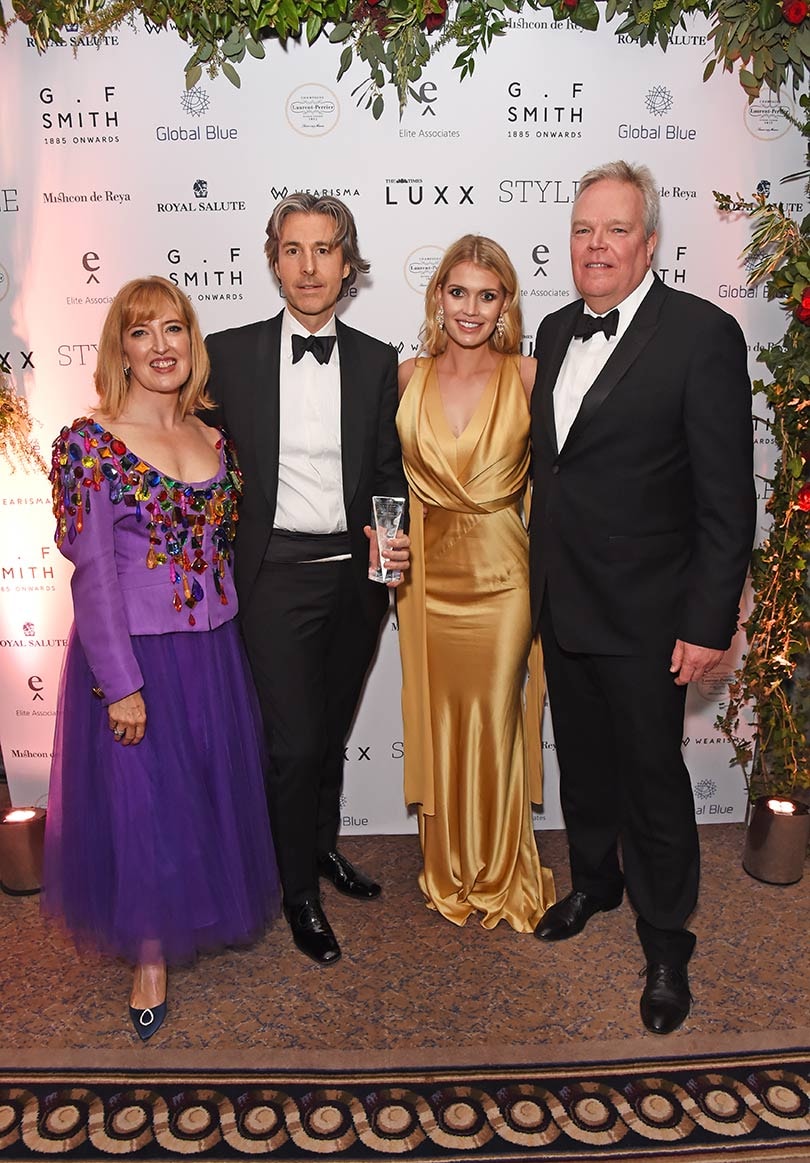 There was also success for shoemaker Church’s, which was awarded with the Luxury Maker of the Year accolade, the brand produces its men’s and women’s collections in Northampton and saw off competition from British couture house Ralph and Russo and fine jeweller Hamilton and Inches. 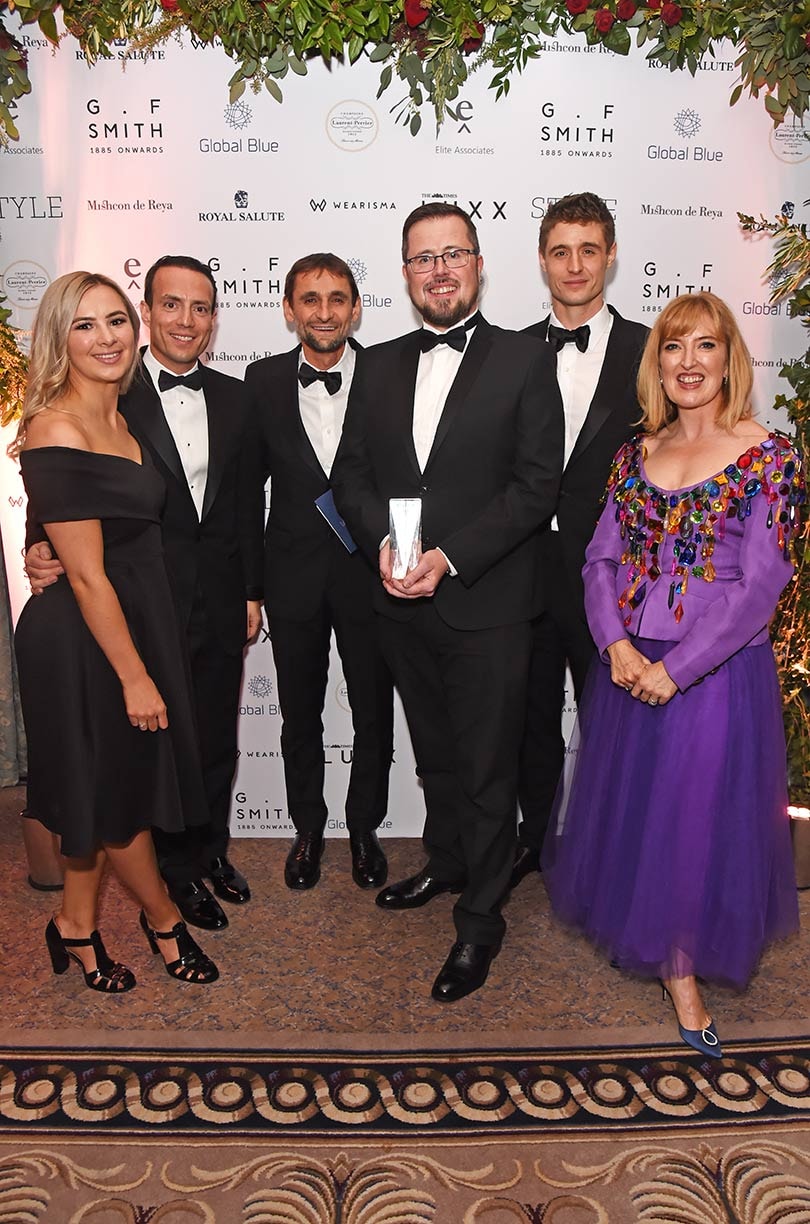 There was also a new category this year, the ‘Future Legacy’ award, which was awarded to Bentley, an iconic British luxury brand that Walpole said has chosen to use the “power of its heritage to build a visionary and relevant story for the future, with innovation and purpose at the heart of what that legacy aims to achieve”.

In addition, the Luxury Leader accolade was presented to Fortnum and Mason chief executive, Ewan Venters, and Flowerbx won the Brands of Tomorrow Award for Emerging Talent.

Walpole chief executive Helen Brocklebank said in a statement: “This year’s awards have been an incredible celebration of unstoppable creativity, inventiveness, fearless entrepreneurship and above all relentless quest for perfection.

“All of our winners and nominees are fired by the ambition to be the best and to make British luxury a byword for brilliance the whole world over and if tonight is anything to go by, they are succeeding.”