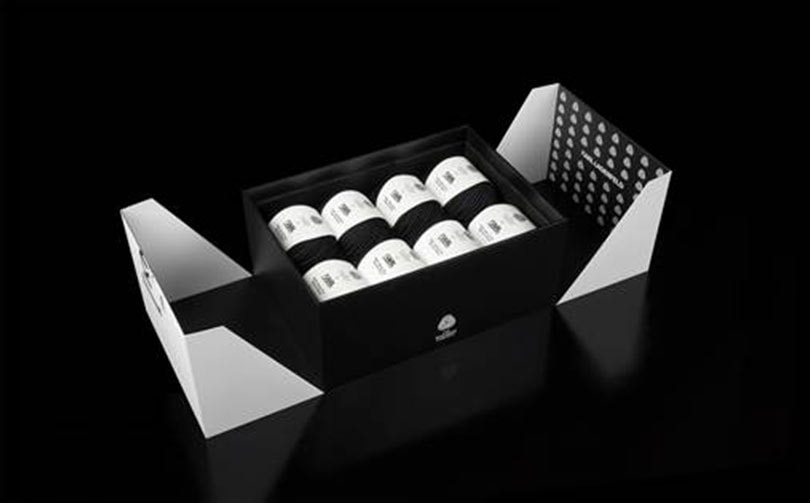 The Woolmark Company is launching 777 limited-edition ‘Knit Karl’ boxes including Merino yarn, knitting needles, and patterns to create one of the four designs imagined by Karl Lagerfeld, as a tribute to celebrate the designer’s life and legacy.

Lagerfeld, first rose to fame after he won the 1954 Woolmark Prize in the coat category, and since then the late designer and his namesake brand have shared a longstanding relationship with Woolmark. 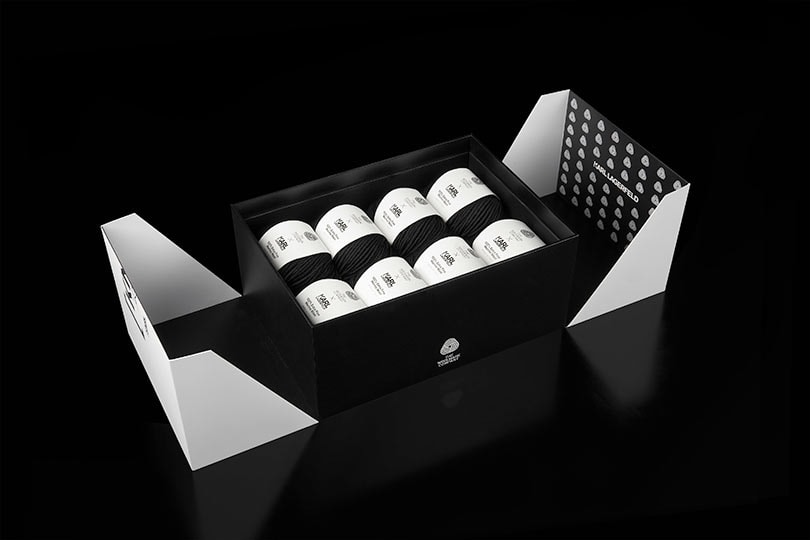 The limited-edition “do it yourself” boxes will include items to hand knit an exclusive Australian Merino wool design and have been developed by both Woolmark and the Karl Lagerfeld label, and will contain one of four unisex Lagerfeld designs - a pullover, cap, headband or scarf. 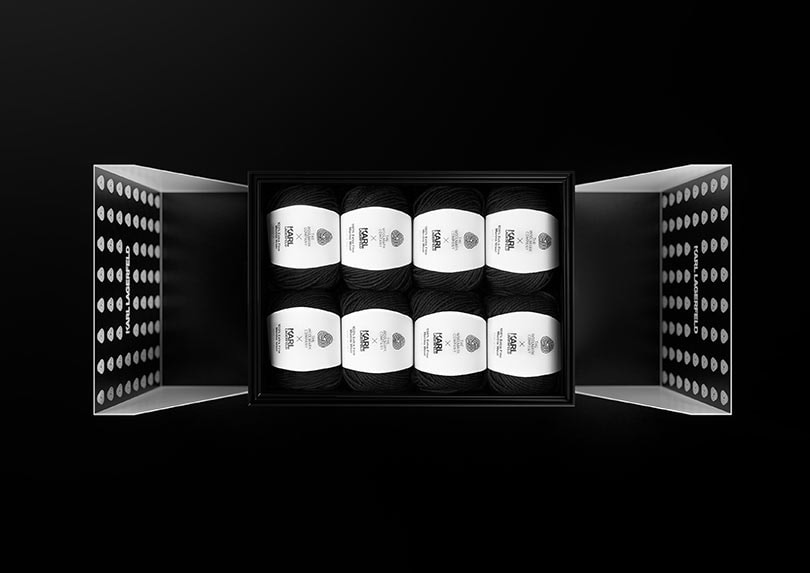 To get your hands on one of the limited-edition ‘Knit Karl’ boxes, you will need to take part in a digital scavenger hunt, searching for a unique code for the chance to win. There are 777 knit boxes created, an ode to the iconic designer’s favourite number, and the competition will run from February 7 until March 7, with the exclusive codes to be entered at www.knitkarl.com. 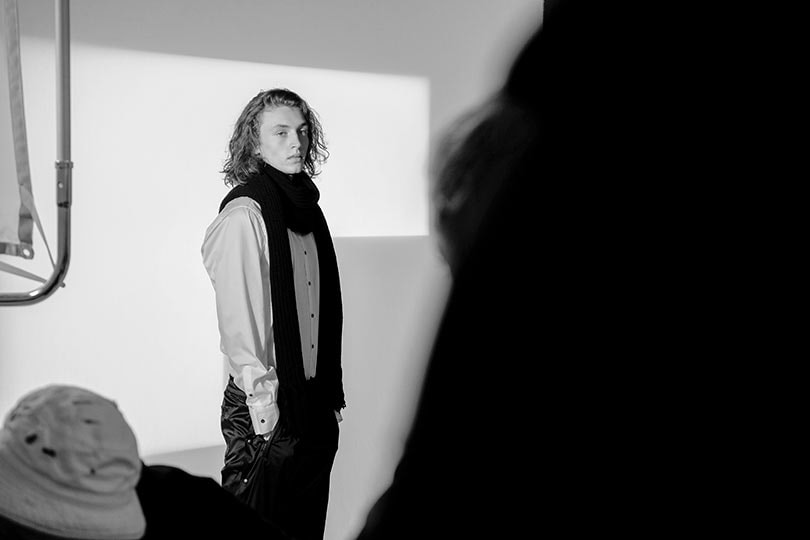 Woolmark unveils “do it yourself” Karl Lagerfeld knit boxes

“This entire year we have launched special projects and initiatives to celebrate Karl’s life and legacy,” said Caroline Lebar, head of image and communications at Karl Lagerfeld. “As Karl’s first-ever creation was for the Woolmark Prize in 1954, it feels appropriate to celebrate his life with this collaboration with The Woolmark Company.”

The Woolmark Company managing director Stuart McCullough, added: “Our relationship with the late Karl Lagerfeld dates back to 1954, when a young, emerging designer presented a daffodil yellow wool coat to a prestigious judging panel which included Christian Dior and Hubert de Givenchy. 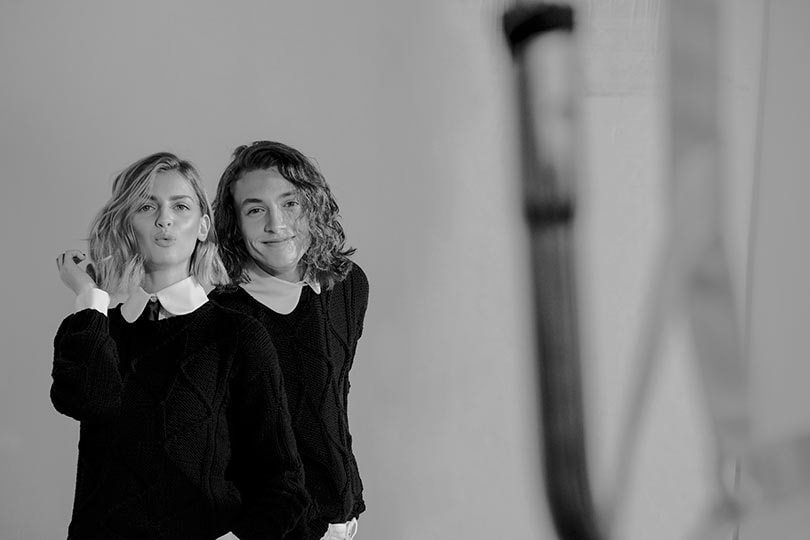 “It is emotional that Karl Lagerfeld’s first major accomplishment was with wool, as was one of his last projects. The Knit Karl box gives each owner a unique experience that combines the pride of wearing a high-fashion designer piece with the satisfaction of having created it themselves.”

The collaboration coincides with the news that all Karl Lagerfeld knitwear will be made using Woolmark-certified premium wool, beginning with the autumn/winter 2020 collection.