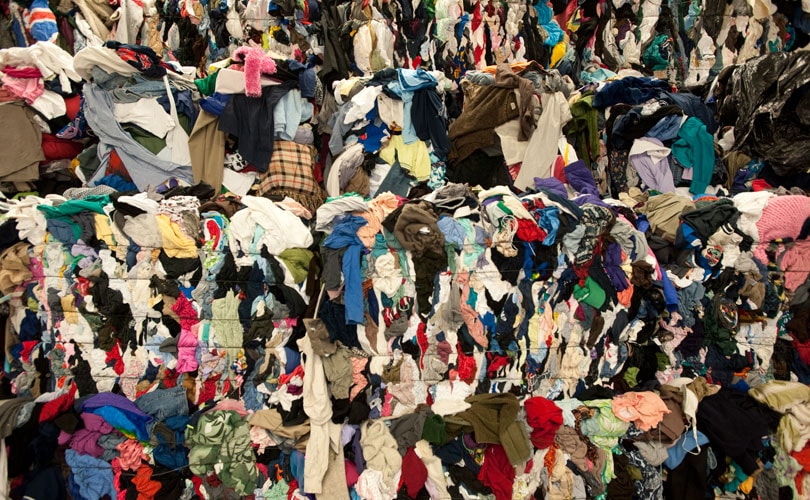 Leading advocate of sustainability WRAP has launched a new project, named the European Clothing Action Plan (ECAP), which aims to reduce the carbon, water and waste footprints left behind by the apparel industry throughout the European Union. The 3.6 million euro EU life pilot project aims to work with brands, retailers, manufacturers, organisations, charities and consumers to create a more sustainable clothing sector.

The ECAP initiative aims to encourage those in the industry to take a more sustainable approach by designing products with a longer life span and with a closed loop production, spur consumers to purchase less apparel whilst improving innovation in resource-efficient design. The three year project will see WRAP working in partnership with Made-By, Rijkswaterstaat, the Danish Fashion Institute and London Waste and Recycling Board to divert over 90 thousand tonnes per year of discarded apparel from landfills across Europe by March 2019.

"Finding more sustainable ways to work with textiles is an area set to deliver huge benefits – both economic and environmental," commented Dr Liz Goodwin OBE,and Chief Executive Officer at WRAP in a press release. "To be leading on a project of this magnitude is something I am very excited about, and applying tried and tested approaches such as voluntary agreements and consumer campaigns across Europe, will really take our expertise to the next level. I look forward watching this initiative progress."

WRAP and ECAP also ask participating countries and institutes to sign an agreement to measure their success against a preset list of ambitious goals. The initial countries that the ECAP will be active in include Denmark, Finland, Germany, Italy, Netherlands, Norway, Poland, Romania, Spain, Sweden, UK, with additional plans to expand into other EU countries and Asia. ECAP started in September 2015 and is set to run until March 2019.