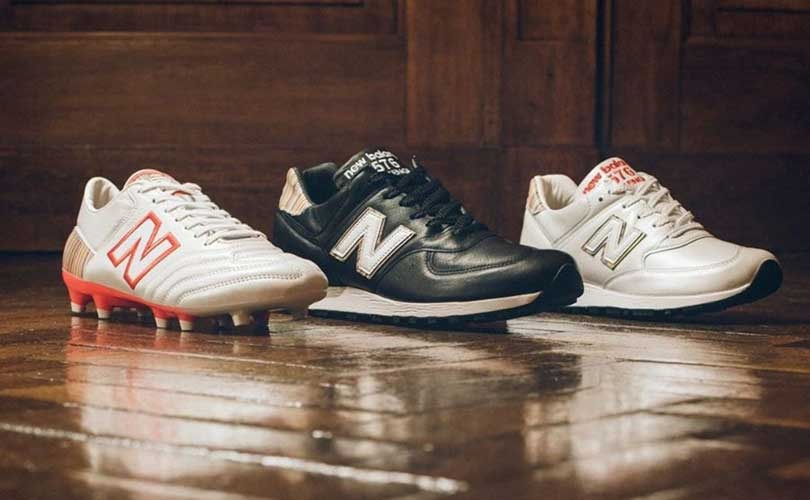 London - Men aged between 16 and 24 years-old have been revealed as the UK’s number one footwear buyers, according to new research from Mintel, which stated that 95 percent of the age group had bought shoes last year, compared with 90 percent of their female counterparts.

Market intelligence agency Mintel found that, overall, women are still “more likely” to purchase footwear than men, at 86 percent compared to 78 percent respectively, but its research states that the continuation of the casual and athleisure trends is driving men’s footwear sales.

Chana Baram, retail analyst at Mintel, said in a press release: “Men’s footwear, particularly among younger age groups, is really fuelling growth in the footwear sector. In fact, our research shows that men aged 16-24 are more likely to be swayed by big brand names than women of the same age.

“With trainers such a popular category for men as a whole, young men in particular are likely to respond positively to advertising campaigns by the big sports brands that feature their favourite male sports personalities.”

Mintel also revealed that British consumers have shown a “strong interest” in vegan footwear, with more than one-fifth of people (22 percent) saying they liked the idea of vegan (non-leather) footwear, increasing to one-third (32 percent) of shoppers aged 16 to 34. Overall, one in 10 (10 percent) footwear purchasers look for shoes made from eco-friendly materials when shoe shopping.

The research from an internet survey of 2,000 consumers aged 16 plus in May 2018 also found that consumers continue to love all things retro, with four in ten (40 percent) saying they would be interested in buying re-released iconic footwear. The concept is most popular with male (59 percent) and female shoppers (56 percent) aged 16-34.

“Our research highlights a strong interest in retro brands as many Brits hark back to shoes from the past,” added Baram. “In a world of increasing uncertainty, consumers are craving things from a more reassuring time and brands are now playing on this sensibility by re-releasing classic styles.”