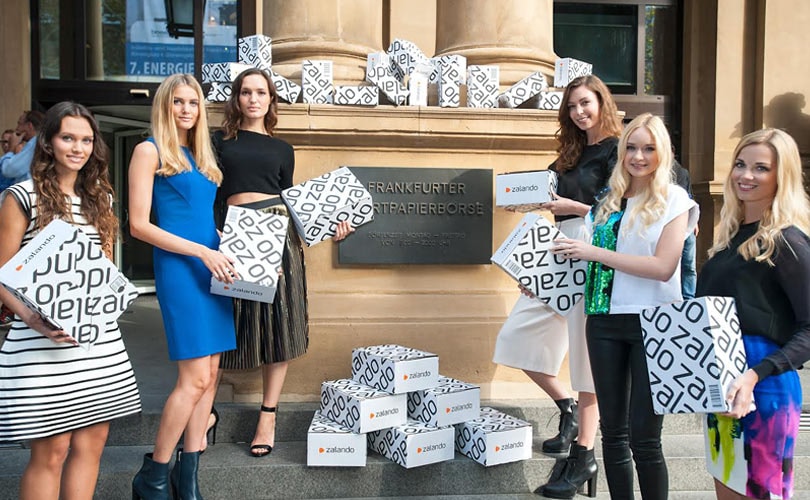 EXCLUSIVE_ Online retailer giant Zalando is set to take its offering and customer service to the next level. Within the next six months the German etailer aims to launch its own in-house personal stylist service, à la Outfittery, for both men and women alike.

A spokesman revealed to FashionUnited that Zalando has its sights set on offering a customized shopping experience to men and women with the use of personal stylists. Internally the project has been dubbed 'Curated Shopping', but the final name of the new service has yet to be decided on.

The concept itself is not entirely new; personal stylists have been floating around for a long time on UK's high streets and department stores and recently there has been a number of online stores with showrooms popping up offering similar services for exclusively for men, including Outfittery, the Cloakroom and Modomoto.

However Zalando, whose female clientèle make up the majority of its customer base, aims to even out the playing field by offering them the opportunity to be dressed by a personal stylist. “This will be an interesting service for the large part for our 14 million customers in Europe,” noted the company spokesman. Whether Zalando's customer base trust the online retailer as reliable provider for personal styling advice remains to be seen, but the company is keen to turn this service into a reality.

“We will first start the new project in Germany and see how it goes before expanding it step by step,” added the spokesman. This expansion scheme has undoubtedly been perfected by the online retailer over the years, whose online presence has spread throughout Europe. The Berlin-based company is currently working with stylists to optimize a new website, which will be launched specifically to promote this new service. The new site will be linked to Zalando's main site, much like Zalando Lounge but will only be available within Germany. 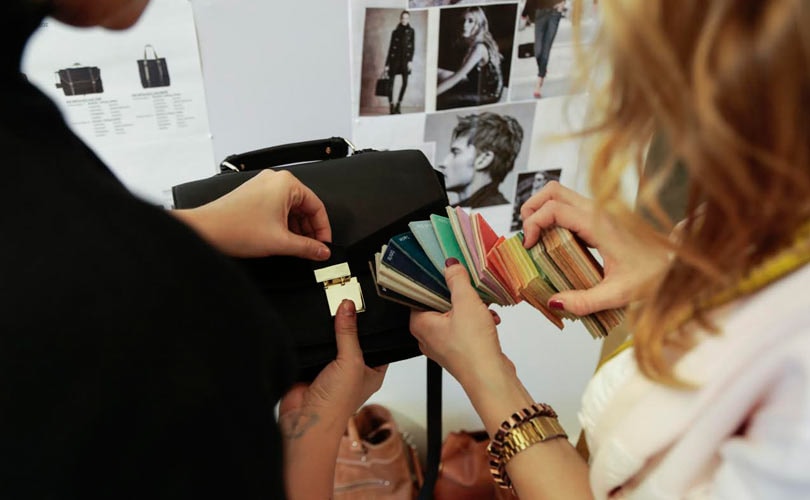 “Our great advantage is that we have access to our entire range. We are not under pressure either to make a sale either. This new service is part of our strategy for 2015 to improve our current customer service. However our personal stylist service will solely be available online, unlike other personal stylist platforms such as Outfittery, which has a number of showrooms where customers can see the clothes in person.”

“At Zalando we aim to run the entire operation online. Our customers will first take an online style test which will define their personal taste and only then will they be matched to the appropriate stylist who will help define their look.”

The exact launch date of the site has yet to be revealed, but the service is expected to be up and running by the summer of 2015.