U.S. Harper’s Bazaar has appointed Samira Nasr as its new Editor in Chief. Nasr is the Hearst-owned publication’s first black editor in the magazine’s 153-year history. Nasr comes from Vanity Fair where she held the role of Executive Fashion Director and will be overseeing the style monthly’s print […]

As media companies continue to be called out for their lack of diversity, lifestyle website Man Repeller has found itself in hot water over its lack of diversity and its response to the civil rights issues and protests going on around the United States today. As a result, Man Repeller founder Leandra […]

J.Jill appoints L Brands EVP to board of directors

Shelley Milano has joined the J.Jill board of directors, effective immediately. Milano is currently executive vice president and chief human resources officer for L Brands. “I recognize that J.Jill occupies an important place in the market and serves an important role in its customers’ lives," Milano […] 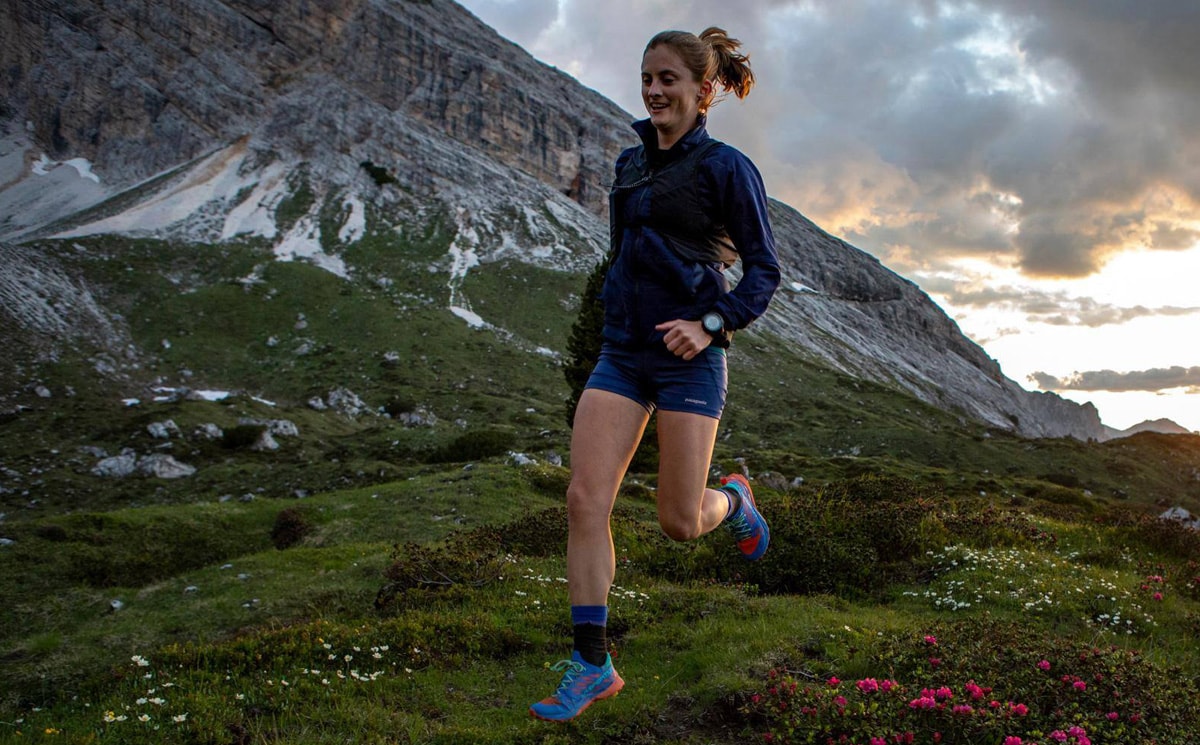 Patagonia CEO Rose Marcario is spending her last day today in this capacity at Patagonia. This was announced by the company in a statement on Wednesday. Until a successor is found for Marcario, COO Doug Freeman will lead the transition. Whether Marcario will remain in an advisory capacity for the company […]

Yael Aflalo, founder of popular sustainable womenswear label Reformation, has apologized after comments accusing her of racism appeared on social media. "Part of sustainability is treating people equally. I realize that I have failed you in that regard - especially the Black community," the brand founder […]

TechStyle Fashion Group has announced the appointment of Nina Furham to the role of chief merchant for JustFab and ShoeDazzle. She will be based out of the company's global headquarters in El Segundo, California. Fuhrman will oversee design and product strategy for all merchandising categories across […]

Hugo Boss has confirmed that it is in talks with former Tommy Hilfiger boss Daniel Grieder as a potential new CEO. It comes as the German brand searches for a successor for current CEO Mark Langer, who will leave the company's managing board on 30 September 2020. “[T]he personnel committee of the supervisory […]

Coty has announced that its chairman Peter Harf has been appointed as new CEO. Harf, who is also the founder and managing partner of investment firm JAB Investors, will replace Pierre Laubies, who stepped down in May after less than two years in the role. Harf has been credited with building the “modern-day […]

Q&A with French designer Agnes b

French fashion designer Agnes b. has always been an optimist. It is what prompted her some 50 years ago to quit the world of fashion journalism and step onto the lowest rung of the design ladder. She started the Agnes b. brand and opened her first boutique in Paris in 1975, followed by others across […]