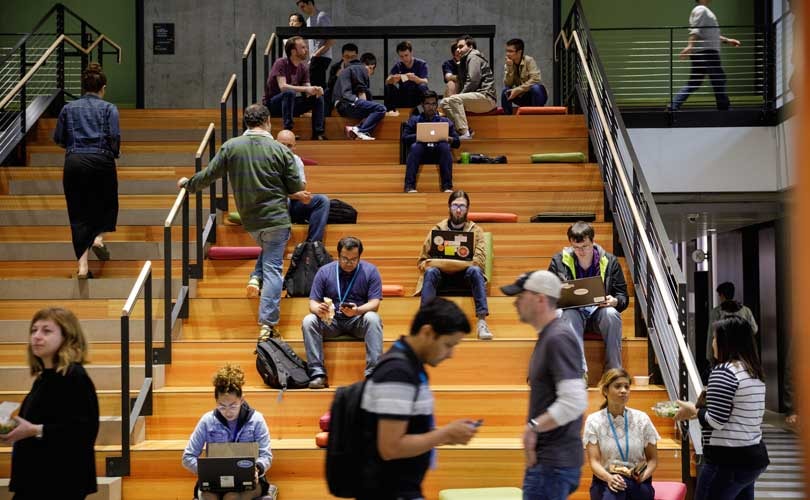 In a move that is termed rare in case of global ecommerce giant Amazon, the company has axed several hundred jobs at its Seattle headquarters and elsewhere, according to a Seattle Times report. Quoting sources familiar with the development, the report added that these layoffs are primarily focused on Amazon’s consumer retail businesses.

The move coming from a second-largest US-based employer has surprised the industry. However, the report further adds that too much staff at the Seattle headquarters that grew from 5,000 in 2010 to 40,000 people has forced Amazon to take the drastic step. The company has also implemented hiring freezes across its business operations. While the company is trying to find a fit for those employees who have been informed of the elimination of their roles, the layoff process is expected to end over the next few weeks, the report said.

While self-publishing unit Createspace is onto its second round of layoffs that saw elimination of almost 200 jobs from the South Carolina-based Amazon subsidiary, in Las Vegas, Amazon-owned footwear seller Zappos has asked around 30 people to leave the company. Also Quidsi, the subsidiary behind Diapers.com and other sites reduced over 250 positions a year ago.

On the other hand, according to Amazon’s quarterly earnings report released this month, the online major continues its hiring spree with its global workforce reaching 566,000 in December, up 66 percent on the prior year. The company is also looking at setting up its second headquarter, where it plans to fill nearly 50,000 new workers.