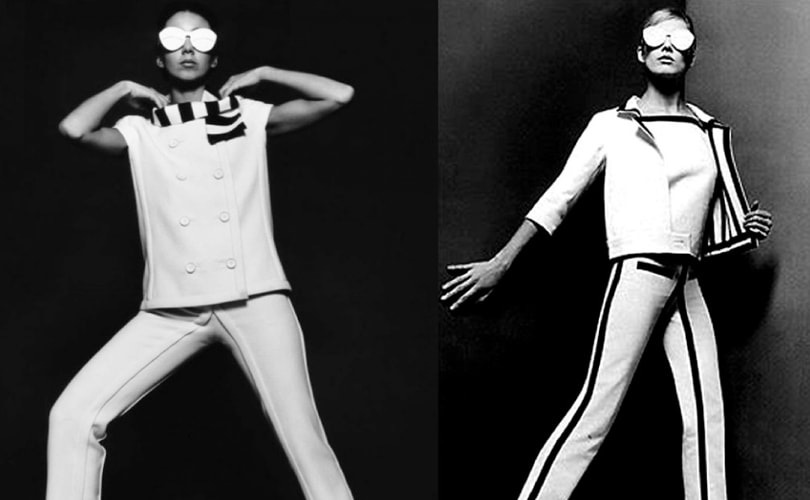 French couture designer André Courrèges has died, following a 30-year battle with Parkinson's disease. Born on March 9, 1923 in the southern French city of Pau, Courreges was a radical force in 1960s fashion, with space-age styles that helped define a generation.

Courrèges, best known for his futuristic aesthetic, launched his Maison de Couture in 1961. His famous Space Age collection followed in 1964. His silhouettes took geometry as a reference: squares, trapezoids, triangles. The look included boots, goggles, and hems that fell to three inches above the knee. The main features of his "constructed", streamlined look caught on in the fashion world, especially the miniskirt. .

Courrèges, along with British designer Mary Quant, has often been credited with having invented the miniskirt - a staple of the Sixties style he came to represent. He retired from the fashion industry in the Nineties to devote his time to painting and sculpture.