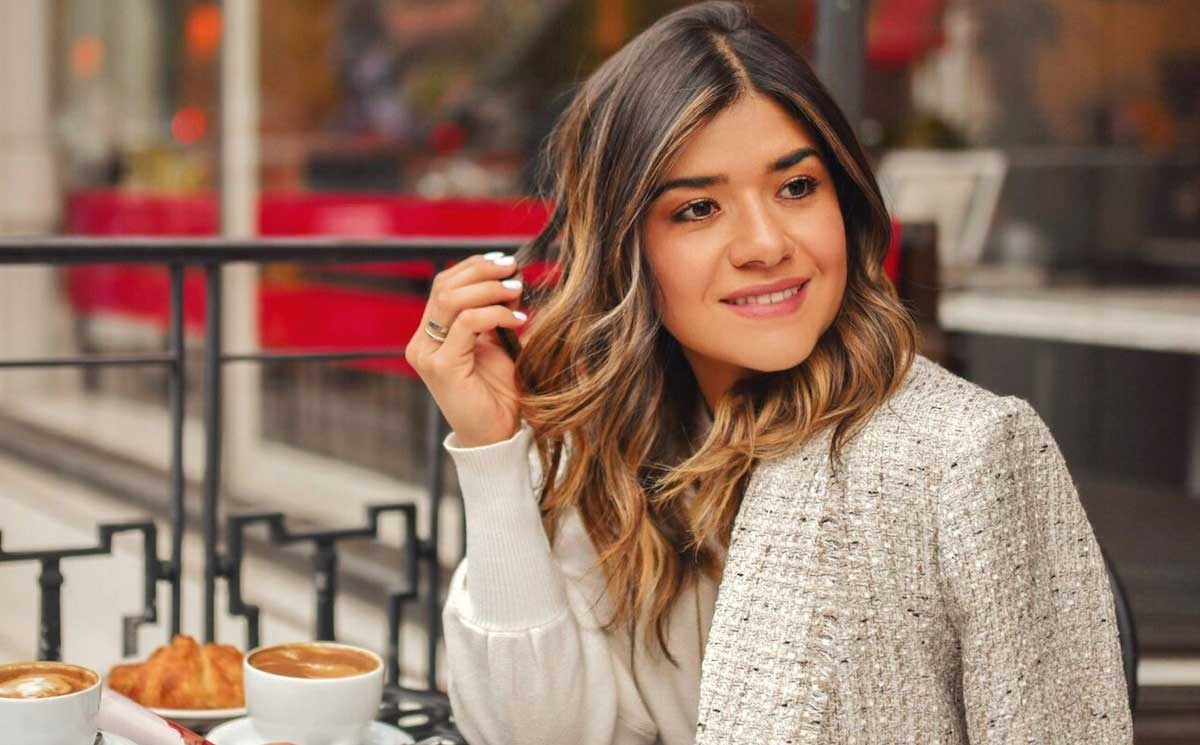 “Ascena has gone through a transformative year in fiscal 2019, making pivotal changes to position our company to deliver profitable growth and strengthen our focus on our customers. We are pleased with the progress we have made to date and Justin’s and Marisa’s appointments to these new roles will help support the continued execution of our strategy,” said Muto.

MacFarlane, the company added, is a seasoned retail executive with more than 25 years of experience putting the customer first to drive retail growth. MacFarlane most recently served as the chief strategy, analytics and innovation officer at Macy’s, Inc., where he was responsible for Macy’s strategic development, customer insights, data analytics, innovation, pricing, replenishment, and the food and lease businesses. Previously, MacFarlane served in various leadership roles at Ann Inc. Additionally, he has served in leadership roles within the global retail practices of AlixPartners and Kurt Salmon Associates.