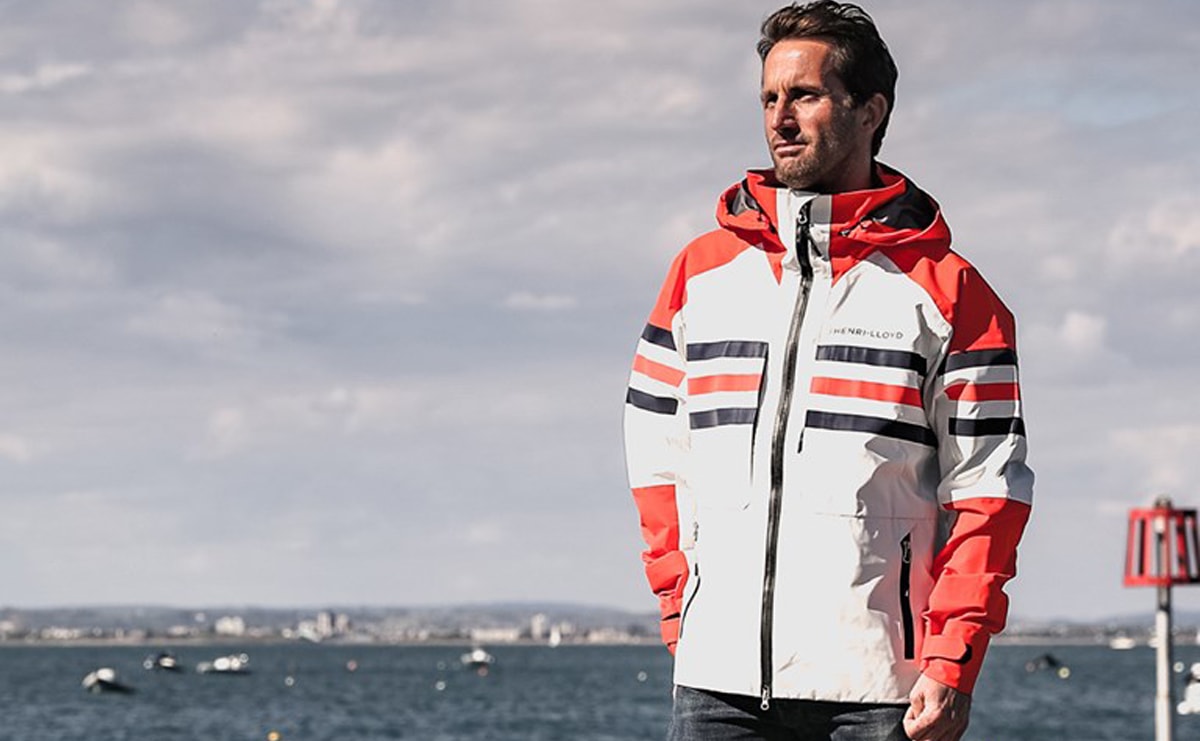 British fashion brand and sailing apparel specialist Henri Lloyd has appointed Sir Ben Ainslie as a non-executive director of its board and will also become chief technical advisor on product development.

Ainslie is considered one of the most successful Olympic sailors of all time, winning five Olympic medals, three of which were gold. Commenting on his new position in a statement, he said: “I see this as a great opportunity to be involved in a project that encourages a new way of thinking about sailing kit. In particular I’m excited about sharing some of the principles behind the way I approach sailing with the HL team and working with them to develop the next generation of performance gear.”

Chairman and controlling shareholder Hans Eckerström added: “We are extremely proud to have the most successful Olympic Sailor of all time and without doubt one of the most influential men in World Sailing of our team. Ben is a very modest guy off the water but there is so much to admire about his winning mentality, drive, focus on detail and his willingness to embrace new technologies – these are values that we share and want to encourage further within the new Henri Lloyd.”

Additionally, the brand announced a new Design Your Own (DYO) initiative, which will see sailing teams use Henri Lloyd’s European factory to create their own “unique kit with low minimum production quantity, fast turnarounds and reasonable pricing.”