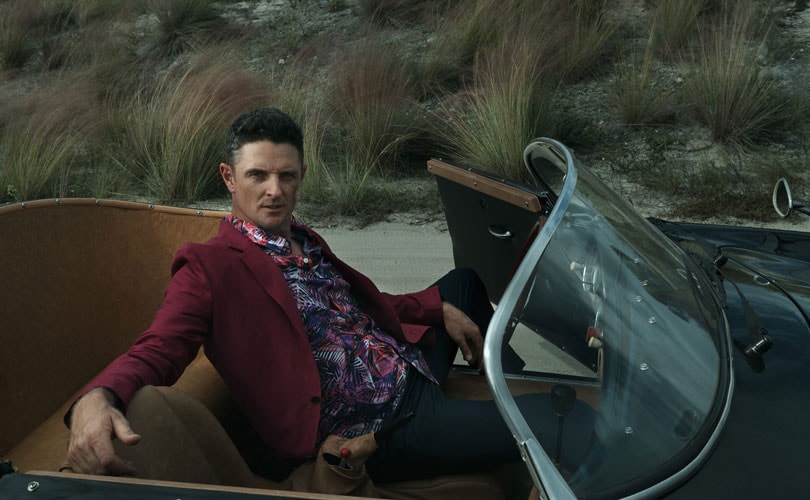 US menswear brand Bonobos has named British golfer Justin Rose as its new apparel ambassador. The world number 2 ranked golfer has made the deal with Bonobos Golf for 2019 having previously worked with Adidas and TaylorMade.

“A key tenant that we have within the brand is the ability to give men the confidence to express themselves,” CEO of Bonobos, Micky Onvura, told Golf Digest. “We're excited that Justin has managed to find such a great fit in all of our products...but he's also able to express his personality through some fun colors and prints that you'll start to see him wearing.”

Bonobos, which was acquired by Walmart in 2017, has made golf apparel since its launch in 2011, but this is the first time it has officially sponsored a professional golfer.