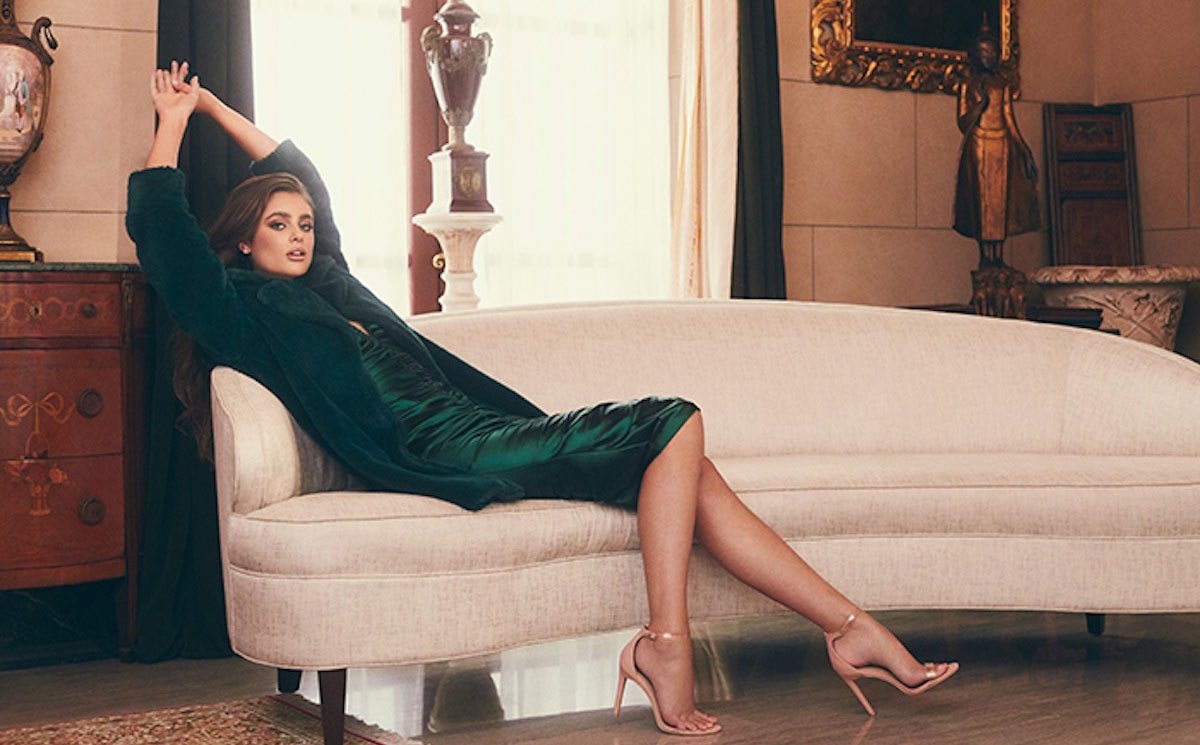 Boohoo Group plc has announced that Brian Small has been appointed as Deputy Chairman of the board with immediate effect. Brian is an existing independent non-executive director, appointed in April 2019, and currently serves as Chair of the group’s audit committee.

Commenting on Small’s new role, Mahmud Kamani, the Boohoo Group’s Executive Chairman said: “Brian has been an important asset to the board since his appointment in 2019 and we are delighted that someone with the depth of his Board experience is to fulfil the role of deputy chairman.”

Small, in his role as Deputy Chairman, will lead the non-executive directors on matters where independence is required, as outlined in the group’s 2019 annual report, assisting Group Executive Chairman Mahmud Kamani, while continuing to perform his duties as Chair of the audit committee until the financial accounts for FY 2019/20 are finalised and published and a new audit committee chair can be appointed.

Small, the company said, has extensive board expertise having previously served for 15 years as CFO of JD Sports plc. Prior to this, he held various executive positions at businesses including Intercare Group plc, Knightlow Group Limited, and Barr and Wallace Arnold Trust plc, amongst others. He is currently Audit Chair and a trustee of Retail Trust, a leading retail industry charity. His other non-executive positions include Pendragon plc and Mothercare plc, where he also holds the position of Audit Chair.