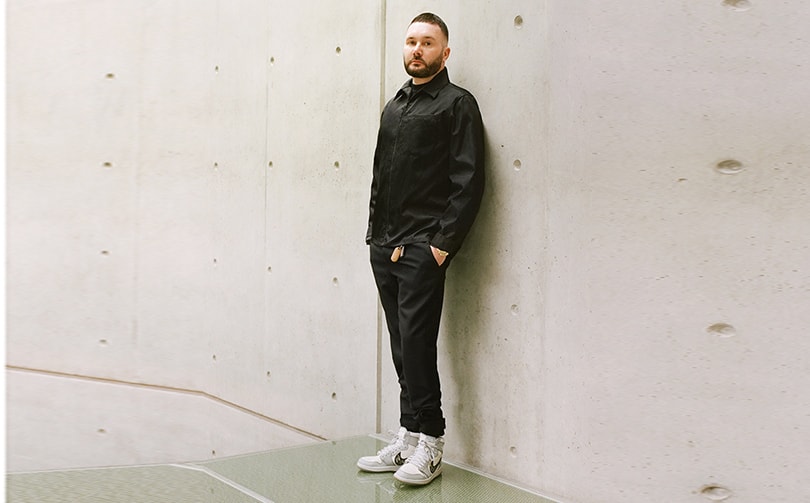 Kim Jones, who is currently both artistic director at Dior Men and artistic director for haute couture, ready-to-wear and fur collections for women at Fendi, has been awarded the OBE in the delayed Queen’s Birthday Honours List for 2020.

The British designer, who was honoured for services to fashion, was among a number of fashion names to be honoured by the Queen and announced the news on his Instagram with a simple message saying: “Thank you very much!” alongside a picture of his letter from the Palace informing him of his award.

The honour follows Jones being named the successor to Karl Lagerfeld at Fendi last month. The role marks Jones’ first substantive foray into womenswear, and will also see the designer working for two marquee luxury brands.

Another fashion designer recognised in the Queen’s Birthday Honours List was Erdem Moralioglu, founder of the Erdem label, who was awarded the MBE for his services to fashion.

Commenting on Instagram about the honour, Moralioglu, said: "I am incredibly flattered to be included in The Queen’s Birthday honours list. I have been truly privileged to be able to do what I love whilst building an independent British label. I can’t think of a more wonderful way to celebrate our 15 year anniversary. I would like to say thank you to my brilliant team and everyone who has supported me.”

There was also double recognition for the UK Fashion and Textile Association board, with chairman Nigel Lugg and vice-chairman Ian Maclean both recognised with an OBE for services to the fashion and textile industry, and the Covid-19 response.

“I am honoured and thrilled to receive this recognition,” said Lugg in a statement. “I’ve been incredibly privileged to have worked in the industry for 45 years and have been delighted to be able to help companies both big and small through my work with UKFT. I’m really pleased to be able to celebrate this honour with my fellow UKFT board member Ian Smedley, who has been recognised for his contribution to the industry and work during the pandemic.”

Maclean, also managing director at John Smedley was praised for his company’s role in producing medical-grade reusable scrubs for the NHS, including supplying the University Hospital of Derby and Burton NHS Foundation Trust, over 25 local GP surgeries and care homes free of charge.

Commenting on his OBE, Maclean, added: “Twenty years seems to have passed in the blink of an eye and I am extremely humbled to have been nominated by my peers for this wonderful award. I have always wanted to see the UK textile industry on a growth path and as so much of our good work has been temporarily halted by Covid-19, this might be cause for us to lose heart.

“However, in the May-July period this year I saw so many amazing individuals and companies in our industry rally around to manufacture and gift scrubs to NHS doctors, nurses and carers, it gives me a lot of confidence for the future. I feel together we can ultimately bring about a revolution in the way textiles are made in the UK.”

There was also an MBE for Lucy Jewson, founder of sustainable children’s brand, Frugi, recognised for her services to ethical clothing design, as well as an MBE for catwalk photographer Chris Moore, and a CBE for Richard Pennycook, the former Co-op boss, and current co-chair of the British Retail Consortium, recognised for services to retail.

Sir Paul Smith, who was knighted in 2000, received a further honour, the highest accolade the Companion of Honour for services to fashion. The honour is given to those who have made a longstanding contribution to arts, science, medicine or government. Smith who is celebrating 50 years of his namesake label now joins the likes of Sir Elton John, JK Rowling and Sir Paul McCartney.