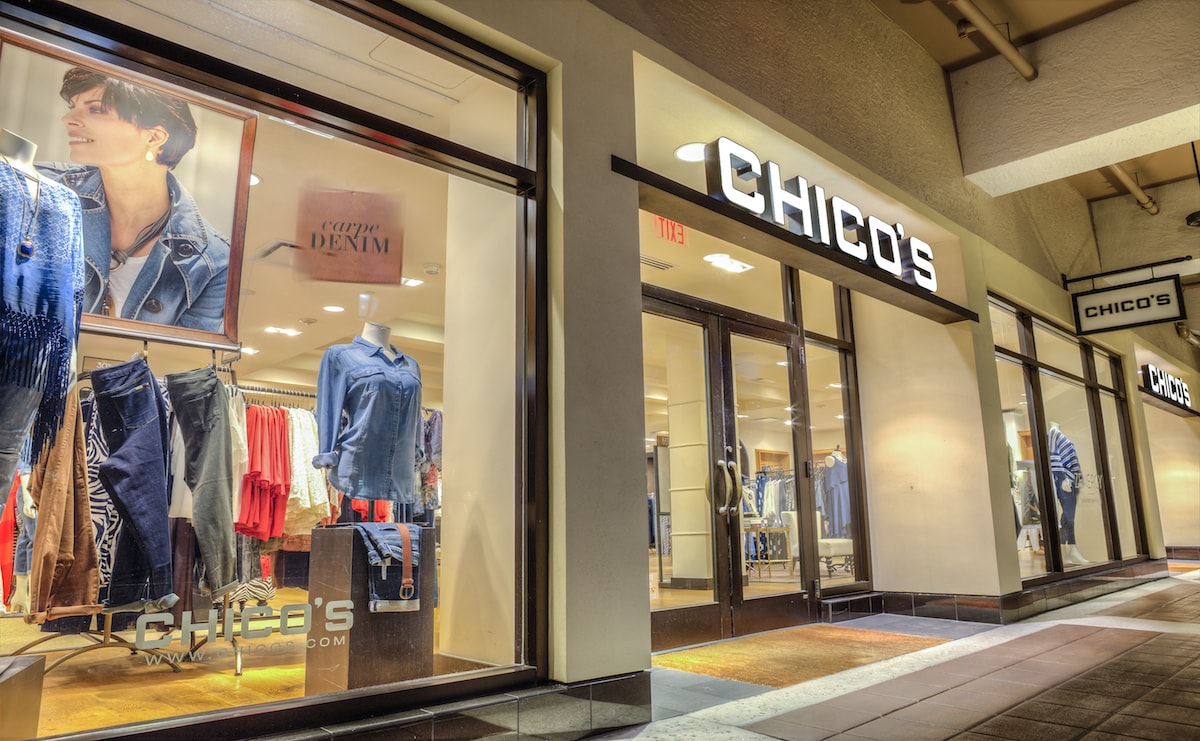 Chico's FAS, Inc. has announced that Bonnie Brooks has been appointed Chief Executive Officer and President of the company and will remain a member of its board. The company added that additionally, Molly Langenstein, a 30-year retail industry veteran, has been appointed President, Apparel Group, effective August 1, 2019 and will oversee all business activities for the Chico's and White House Black Market brands. The company further said that its intimate brands, Soma and TellTale, will continue to be led by Mary van Praag, President, Intimates Group, who joined the company in September 2017 and that Karen McKibbin, Chico's brand president has resigned earlier this week to pursue other opportunities.

"Since being appointed Interim CEO, Bonnie has moved quickly to sharpen the company's focus on core priorities that have stabilized the business and positioned Chico's FAS to deliver improved top- and bottom-line results," said David Walker, Chair of the board in a statement, adding, “In addition to providing continuity, Bonnie's leadership enables us to continue leveraging both her experience driving numerous successful turnarounds at other apparel retailers as well as the knowledge she already has of Chico's FAS."

“The leadership structure announced today will strengthen the organization, create clear lines of responsibility and accelerate our sales driving priorities. I am confident we are focused on the right areas and moving in the right direction with stronger performance expected in the second half of the year. I look forward to working as CEO with Molly, Mary and the outstanding team we have in place to deliver to our shareholders the value that I know we are capable of achieving," added Brooks.

From 1997 to 2008, Brooks was based in Hong Kong serving as an executive officer, including as president of the Lane Crawford Joyce Group, a women's fashion retailer with over 500 stores in Asia. She also served as global merchandise manager for Dickson Concepts (International) Limited, a luxury retail group and owner of Harvey Nichols, UK. Prior to that, she spent over a decade at Holt Renfrew & Company, a Canada-based fashion department store, in roles that included executive vice president and general merchandise manager.

She serves on the board of directors of Rogers Communications Inc., a Canadian diversified communications and media company, and as a trustee of RioCan Real Estate Investment Trust, a North American real estate owner and developer. Brooks was formerly a director of Abercrombie & Fitch Co. She is also a member of the Order of Canada, the highest honor for Canadian citizens.